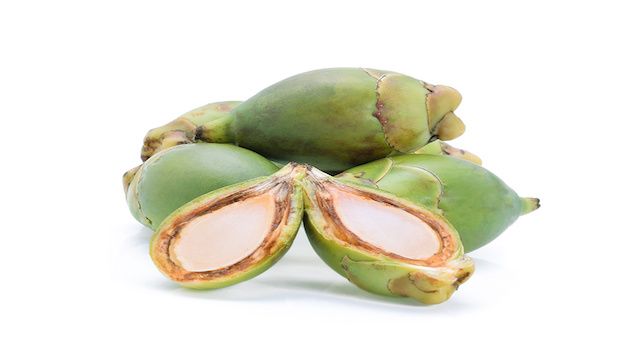 Have you heard of betel nut, used daily by millions of people all over Asia, Africa and the West Indies? It is actually a combination of several ingredients, including betel leaf or “paan,” betel nut, spices such as cardamom or cinnamon, tobacco, and lime (the white powder, not the fruit). The nut is actually the seed of the areca palm, and has been used as a stimulant for thousands of years.

Betel nut-chewing is so accepted that women and children commonly partake. However, it is most commonly used by working-age men, who use betel nut to stay awake, alert and energized throughout the workday. Although considered a natural remedy in some traditional applications, betel nut has also been linked to serious side effects by modern studies.

We investigated the facts to determine once and for all whether betel nut is an important medicine and ritual, or a harmful habit that must be stopped before it kills millions more.

Betel nut has been used in traditional Chinese medicine, as an ingredient in toothpaste, as a remedy against intestinal parasites, and as a solution for bad breath. It is even provided to guests as an honor, similar to the way you would offer a drink to someone who visits your home.

Chewing the nut provides a mild stimulant effect, comparable to drinking a few cups of coffee. Users report a greater feeling of well-being, happiness and energy.

The downside of chewing betel nut

We are all for herbal remedies, but is there a hidden dark side to this “natural” drug?

Betel nut does damage to the kidneys

Several studies have connected betel nut use with chronic kidney disease. In an extensive survey of adults younger than 65, those chewing betel nut were found to be at least six percent more likely to experience kidney disease. 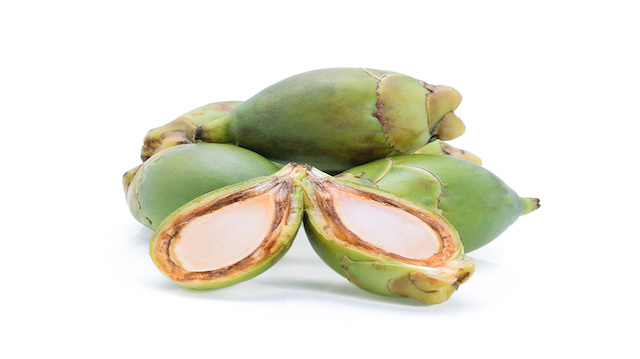 While many nuts can significantly reduce cancer risk, betel nut is not one of them. Not only are oral cancer rates much higher in countries where betel nut is widely used, but the risk of cancers of the liver, stomach, prostate, cervix and lung are also increased. The World Health Organization (WHO) now classifies betel nut as a carcinogen.

Other side effects of chewing betel nut

Betel nut interferes with the central nervous system, and thus affects every organ and system in the body. Some of the side effects observed include anxiety, asthma, tooth decay and the loss of jaw mobility. There are also connections with cardiovascular disease, metabolic syndrome and obesity. The drug is addictive and dependency and withdrawal symptoms have been seen.

Furthermore, chewing betel nut can interfere with the development of a fetus. Although some studies have suggested that the habit may lessen anemia during pregnancy, other evidence suggests that it should be avoided due to safety concerns.

While many nuts are healthy, betel nut should certainly be avoided, despite its reputation as a natural stimulant. For anyone seeking a safe daily energy boost, we recommend coffee, which can actually be really healthy, if you make it right.