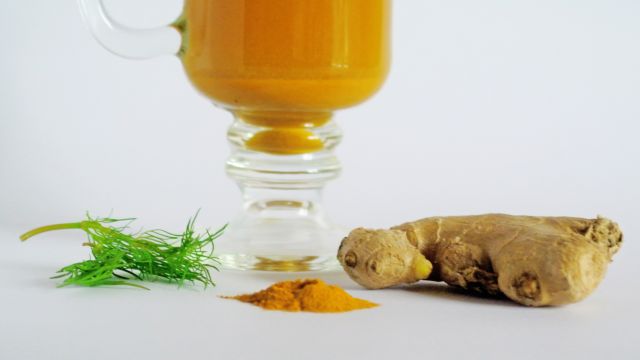 When you suffer from heartburn, all you want is relief — something to calm the acidic pain that seems to creep up when you least expect it. If you’re someone who is reliant on heartburn medications, it’s important to explore alternative treatments — including this turmeric, ginger and dill herbal tea.

Heartburn medications are not all they’re cracked up to be

Just recently, it was found that people who use certain drugs for chronic heartburn may increase their risk of kidney disease. More specifically, researchers examined the adverse effects associated with PPIs, or proton pump inhibitors, such as Prevacid or Nexium.

In the past, these drugs have been linked to the loss of bone density, nutritional deficiencies and an increased risk of heart attacks. If this is the case, why are so many people taking them?

Well, according to the United States National Institute of Diabetes and Digestive and Kidney Diseases (NIDDK), 20 percent of Americans have been diagnosed with GERD, gastroesophageal reflux disease. This causes stomach acid to rise up into the esophagus, leading to both pain and weakening of the muscle. 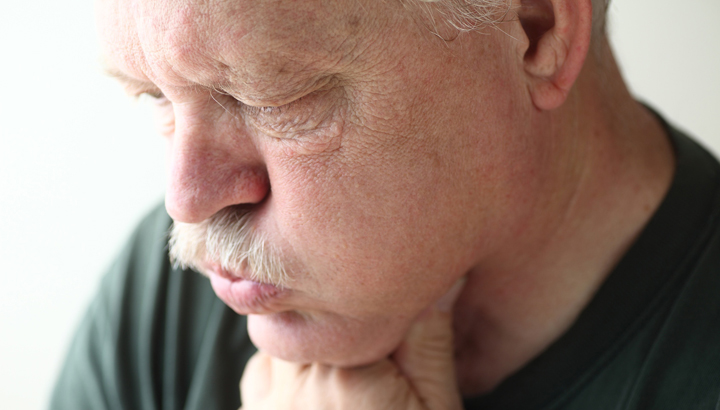 This study, published in Journal of the American Society of Nephrology, compared PPIs with another common medication known as H2 blockers. After five years, following patients who were taking PPIs, it was found that 15 percent developed chronic kidney disease, in comparison to 11 percent of patients taking H2 blockers.

Overall, it was concluded that PPI users experience a 28 percent increased risk of kidney damage, and a 98 percent greater risk of experiencing kidney failure, in comparison to H2 blocker users. More than 15 million Americans have prescriptions for PPIs, are you currently at risk?

Although one or more herbal remedies may not have worked for you in the past, it’s important to try new combinations and be consistent. Based on past research, as well as the multiple health benefits of each ingredient, this herbal tea will at the very least reduce heartburn while boosting overall immunity.

The first ingredient, turmeric, is a spice I gargle when a sore throat takes over. Known to reduce inflammation and decrease pain, it’s beneficial for a wide range of conditions. Turmeric has been shown to improve symptoms of indigestion and heal ulcers while providing antioxidant and anti-inflammatory properties.

Next, we have turmeric’s cousin — ginger root. Within a 2007 study, published in Molecular Research and Food Nutrition, both ginger and conventional acid-blockers were examined. Amazingly, in comparison to drugs like Prevacid, ginger performed six to eight times better. It was found to not only inhibit acid reflux but actually promote the production of proteolytic enzymes, which break down proteins — something which conventional drugs deactivate.

Next up, one of my favorite herbs to toss into any salad — dill.

Here’s a fun little fact — during medieval times (around 800 AD), an emperor known as Charlemagne would often provide his guests with dill on the table. When they overindulged, it would help calm their stomachs. Known as a carminative, just like cinnamon, it prevents the formation of gas while improving overall digestion. 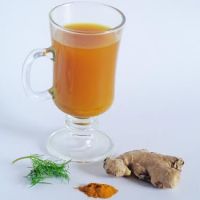 Please note: Ginger is a blood thinner, so do not take any aspirin for at least two hours after your tea. This can actually promote greater acidity and worsen symptoms. Speak to your doctor regarding possible interactions if you’re currently taking any medications.