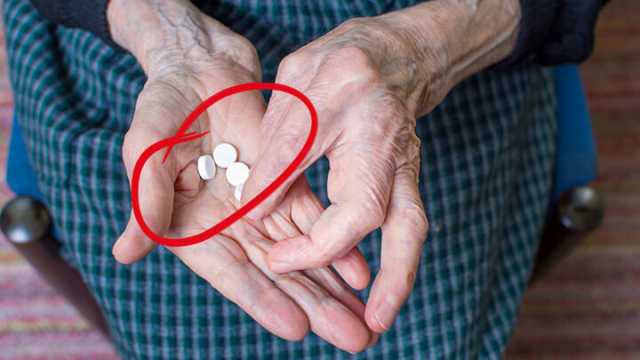 Even without dementia, my dear 87-year-old uncle couldn’t keep track of all of his medications even if he tried. That’s because his med list covers a whole page — front and back. He’s got pills for just about every major organ system in his body, a confusing mass of medication that’s quietly been accumulating over the years.

Does this sound familiar to you? It seems there’s a new type of drug abuse in America: the overmedication of the elderly. Here’s how to know if it’s happening in your family and what to do about it.

Drugs are meant to heal, not harm

The elderly, along with children, are two of the most overmedicated groups out there. Yes, that’s right — the most vulnerable groups in our population are routinely overprescribed powerful medications with a host of dangerous side effects. What’s wrong with this picture?

Overmedication, or “polypharmacy,” is commonplace in the states. According to a report, 30 to 40 percent of people aged 65 and older take five or more medications regularly. Of that group, 10 percent of seniors take 10 or more drugs. And according to a study by the American Society of Consultant Pharmacists, between 15 to 25 percent of drug use among the elderly is completely unnecessary.

“An inappropriate drug is one in which the potential risks of taking the medication exceed the potential benefits derived from it. In many cases, a safer alternative may exist,” says the study. Researchers found that half of all adverse effects from drug complications were preventable. Yikes!

It’s risky for anyone to take multiple medications, but especially so among geriatric patients. As we age, we develop more chronic diseases, but our bodies also metabolize drugs differently than when we were younger. According to a polypharmacy report by a Canadian health service organization, seniors may experience drug complications due to:

Increased medications also means increased risk of dangerous drug interactions. A report by the National Institutes of Health (NIH) found that when seniors take five or more medications, their risk of adverse drug reaction (ADE) increases by 88 percent. In older patients, some of the more common risks of polypharmacy include:

You can see how each of these reactions would put seniors at risk for dangerous conditions. Negative drug interactions exacerbate the issues already associated with getting older. And when something like Alzheimer’s disease is in the mix, the risks are even greater, due to a cognitive inability to effectively manage and distribute their own medication.

If you need to know if you or your loved one is on a dangerous medication, review this data. You may be surprised at what you find — even Ibuprofen is listed as unsuitable for seniors. According to Beers list (revised in 2015), here are the medications that are inappropriate to give to those who are 65 and older:

How to help an overmedicated senior 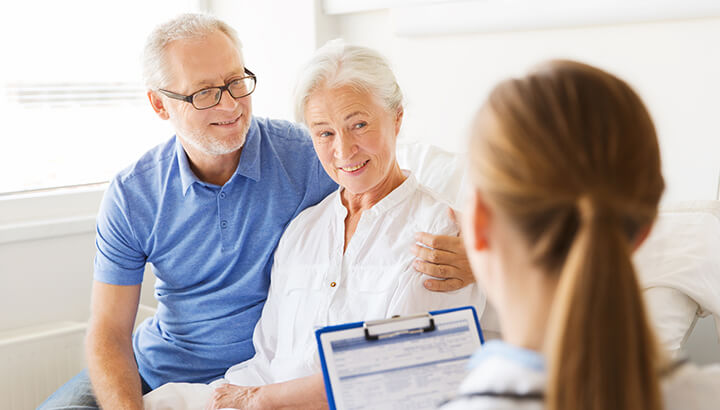 A few months ago, my uncle fell twice at his assisted living facility in a short period of time. Each accident landed him in the hospital because of the risk of internal bleeding, a dangerous side effect of one his heart medications. A day later, he had forgotten all about it — but I didn’t. The next time we went to the doctor, the first thing I did was tell them about the falls and ask to ditch the medication that could cause internal bleeding. Problem solved — well, at least one.

I now accompany my uncle to every single doctor’s appointment, so I can be his advocate. You may or not be able to take the same role, since most of us have a laundry list of obligations and time constraints. But if you can, try to get some face time with your loved one’s doctor.

If you or one of your relatives needs assistance, here are some tips to help:

If you’re caring for a senior, accompany your loved one to as many doctor’s appointments as possible, even routine check-ups. Alternative with other family members if needed. Regularly check in with your relative to keep track of any new symptoms. If you don’t have time to keep track of your relative’s medical affairs, consider hiring a nursing assistant for a few hours a week who can report back to you. You can also open up communication with the nursing director at your relative’s assisted living facility.

Before starting or stopping any medication, it’s imperative that you speak with a primary care physician. And remember this simple fact: drugs are supposed to make things better, not worse.