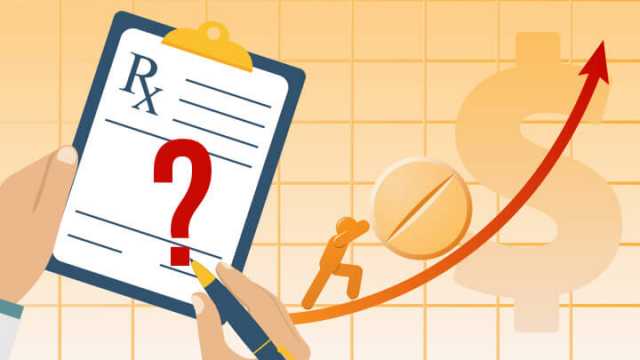 Recently, a friend of mine got stung by a bee. An unexpected allergic reaction prompted her to visit the ER. Every year, about 100 people are killed by insect bites and bee stings are responsible for more than 50 percent of those fatalities. So, when her arm blew up like a balloon, it made perfect sense for her to err on the side of caution.

Thankfully, everything turned out well for my friend. The staff in the hospital made sure she was okay, giving her a band-aid and a Motrin before discharging her. The short hospital visit was mostly a matter of first aid, but it will cost her $1,200. Medical costs in America sting too.

Why are health costs soaring?

Politicians in both parties have been promising for some time to do something about rising health care premiums, exorbitant hospital bills and soaring drug prices. Unfortunately, medical expenditures are rising far faster than wages. In August of 2016, for instance, headlines reported the sharpest increase in health care costs in decades. An aging population and expanded coverage under the Affordable Care Act were cited as factors. As we enter 2017, 20 percent of the nation’s GDP is being spent on health care. It’s a trend that many experts insist is unsustainable.

Politicians talk tough on health care, but gouging goes on

Not surprisingly, polls indicate that Americans now view access to affordable care as a top priority. Elected representatives, however, seem unwilling or unable to take action that would protect the public from medical-related price gouging. For instance, lately, both democrats and republicans appear to be taking actions that will increase uncertainty in health markets while doing little to challenge the interests of insurance companies, health providers and pharmaceutical giants who reap enormous benefits from skyrocketing medical costs.

Republicans, of course, have been busy taking the first steps towards repealing Obamacare, but they have been noticeably quiet when it comes to offering details on what a replacement plan would look like. Most experts contend, however, that scrapping the ACA without providing an alternative will create havoc in the healthcare system.

Simultaneously, Sen. Corey Booker (D-NJ) and a dozen democrats recently joined republicans to defeat legislation that might have lowered drug prices by allowing Americans to import prescription medications from Canada. Booker and other democrats insist that they voted against the bill because it didn’t include adequate consumer protection and drug safety standards. However, it is also worth noting that Booker and the other democratic senators who helped defeat the legislation also netted substantial donations from pharmaceutical conglomerates whose interests would have been set back if the legislation had passed. 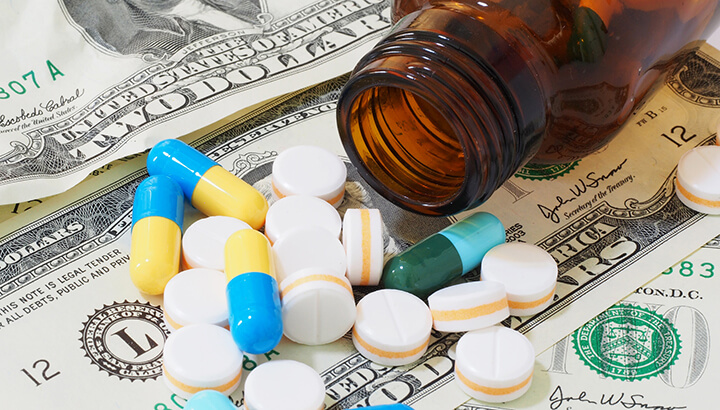 Interestingly, as republicans move to repeal and replace Obamacare, Donald Trump, just days ahead of his inauguration, has been making news by boasting that he has a plan to insure everybody and bring costs down. To date, he has studiously avoided specifics, but Trump insists that he will force the pharmaceutical companies to directly negotiate drug prices for Medicare and Medicaid with the government, which is something the 2003 prescription law championed by George W. Bush expressly prohibits.

In fact, during a recent news conference, Trump insisted that drug companies are “getting away with murder.” The president-elect added that “Pharma has a lot of lobbies, a lot of lobbyists and a lot of power. We’re the largest buyer of drugs in the world and yet we don’t bid properly. And we’re going to start bidding and save billions of dollars.”

Bernie Sanders, of all people, issued a surprise show of support for Trump’s comments. Of course, there’s plenty of reason to view the president-elect’s statements with a degree of skepticism since optimistic promises made by politicians rarely live up to expectations.

In particular, Trump’s pledge to deliver better care at a lower cost seems to skirt past the fact that virtually all political decisions — particularly those having to do with complex issues like health care — involve tough choices and tradeoffs that create winners and losers. For example, pharmaceutical revenues have been surging in recent years — thanks to a whopping 18 percent profit margin. And it’s likely the industry will do everything it can to maintain the status quo.

It would represent a neat political feat, for instance, it Trump could simply jawbone drug companies into reducing their prices on behalf of consumers. However, the notion that pharmaceutical interests will swallow slimmer profits because it’s in the national interest is almost certainly naive.

Sanders claims that Trump is co-opting his rhetoric about going after the pharmaceuticals. Perhaps the president-elect might consider borrowing some of the Vermont senator’s ideas as well — such as Sanders’s proposal to scrap patent monopolies that protect drug industry profits in favor of a series of competitive monetary prizes that would reward pharmaceuticals for developing the most innovative medications.

Under Sander’s proposal, the most beneficial medicines will garner the biggest prizes, but drugmakers will not get a monopoly. Sander’s has also voiced support for legislation that would allow the U.S. to import pharmaceuticals from Canada and Great Britain, which could lower costs for consumers. 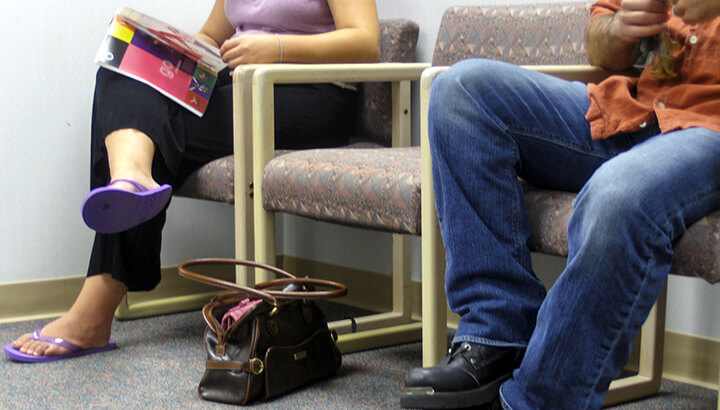 There are several other things the Trump administration could do to reform the health system which might nudge it in a better direction. For example, during the campaign, Trump noted the absurdity of disallowing health insurers from competing across state lines. As Steve Odland, CEO of The Committee for Economic Development notes, “establishing a nationwide, 50-state marketplace would expand substantially the number of plans competing for consumers’ business.” Ideally, the increased competition would lower prices for consumers while encouraging innovations.

Trump has his work cut for himself when it comes to health care. Politicians on both sides of the aisles have been railing against special interests, but they usually are tripped up by a maze of obstacles that prevent reforms from taking place. As a result, their rhetoric never matches reality.

It’s way too early to tell if Trump’s plan will live up to the advance billing it’s getting from the president-elect himself. There are reasons to be wary. For instance, Donald Trump just settled a lawsuit with plaintiffs that accused Trump University of being a scam.

At present, there is no way of telling if Trump’s strategy for reforming the nation’s ailing healthcare system will be a similar letdown. The president-elect has yet to release the full details of his plan, but if it doesn’t demand tough choices, then it may be just too good to be true.