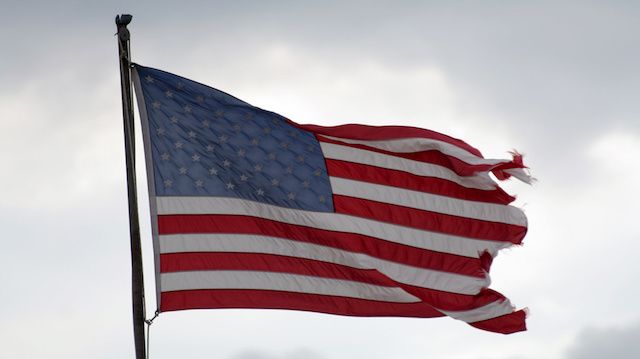 We often talk about how one voice can change the world, but this simply isn’t the case when it comes to the presidential election. Every four years, we take to the polls to elect a president, but what many people may not know is not all votes are equal in the Electoral College. Simply put, our country operates on a system that goes against the ideals of democracy.

What is the Electoral College?

The Electoral College consists of 538 electors who decide who the president of the United States will be. The provisions for the electoral college are found in Article 2 of the Constitution:

“Each State shall appoint, in such Manner as the Legislature thereof may direct, a Number of Electors, equal to the whole Number of Senators and representatives to which the State may be entitled in the Congress: but no Senator or Representative, or Person holding an Office of Trust or Profit under the United States, shall be appointed an Elector.”

So, since there are 435 Representatives in the House, 100 Senators, and the District of Columbia gets three electors, we have a total of 538 electors in the Electoral College, as per the Constitution. On the surface, the math sounds good, but here are five reasons we should rid ourselves of the Electoral College and go with a popular vote instead:

The presidency can be won without winning the popular vote

We’ve seen it a few times before: a candidate can become president by winning the Electoral College, even if he or she has lost the popular vote. The most recent example of this was the 2000 presidential election. George W. Bush received 47.87 percent of the popular vote, while Al Gore received 48.38 percent of the popular vote. However, Bush won 50.4 percent of the electoral vote and Gore only won 49.4 percent. This means that although more people wanted Gore for president, the way the Electoral College is built, Bush won enough seats to claim the presidency. Gore won large states like California and New York, but Bush won enough key states, like Florida, to secure the White House. So how does that happen?

It’s not really based on population

That’s right: the Electoral College isn’t really based on population. It’s based on an estimated population. Each state begins with three electors, regardless of size. Then, the rest of the electors are divided among the states based on population. With 538 votes, each electoral vote should represent 570,000 voters. By that math, according to a video produced by CGP Grey, the state of Ohio — with a population of 11,500,000 — should have 20 electoral votes. But, because each state has to have at least three, Ohio only has 18 votes. Its other two votes go to another state. The system was originally designed to protect the smaller states from larger ones, but the current Electoral College underestimates the population in some states and overestimates it in others. It is, quite simply, not a fair vote, which leads us to the next point.

We vote for electors, not a president

When you get down to it, we’re voting every four years for electors, not a president. We cast our vote to tell electors in our state who we want for president. As The Huffington Post has pointed out, that doesn’t necessarily mean that our state’s electors will vote for the winning candidate. Although 27 states have laws that require electors to vote for the candidate that gets the majority of the popular vote, there’s nothing in either the Constitution or in Federal law that requires they do so. Now, it’s common practice for the other 27 states to vote for the winner of the popular vote, but no laws hold them to it. What happens if there’s no majority in the Electoral College?

A hung Electoral College could spell disaster for the White House

Thankfully, the founders established a lot of checks and balances, as well as provisions for the unlikely event that something in government doesn’t go as planned. That said, if there’s no majority vote in the Electoral College, then the election is settled by Congress. The House of Representatives selects the president, while the Senate is in charge of naming a vice president. We’ve seen how inefficiently our government runs when the White House is held by one party and Congress by another. Can you imagine what it would be like if the White House itself were divided, with say, an Al Gore presidency and Dick Cheney as vice president? Although this is unlikely, the possibility is still there. What does happen all the time is the presidential campaign is warped by the Electoral College rules.

It ignores dozens of states 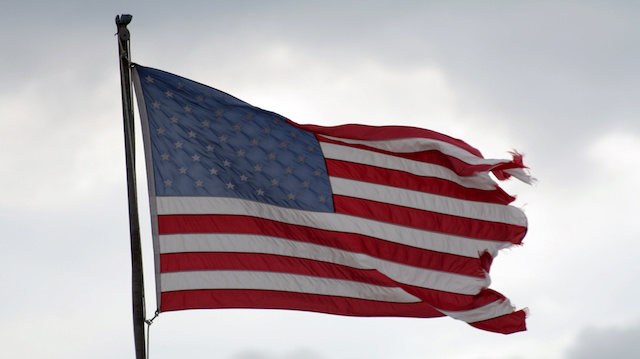 A majority of attention and funds are aimed at Ohio, Florida, Pennsylvania and Virginia. With just over 50 percent of the popular votes in each state needed to win the entire state in the Electoral College, these four states have a lot of say in deciding who becomes president. They carry more Electoral votes per capita than other states. The small margin between popular and Electoral votes forces candidates to focus on the states where the race is close. In fact, only 18 of the 50 states received a visit from one of the candidates in the last two months of the last presidential election, simply because the margin between popular and Electoral votes wasn’t small enough to warrant their attention.

So what’s a better option? We should simply count each vote of the popular vote. Sure it would shake things up in Washington, but isn’t that something we look for these days? An “out with the old and in with the new” way of thinking. We have the technology and the manpower to count each vote since it’s something we do already. The only thing holding us up is we’d have to change an Article of the Constitution, which is, admittedly, no small feat. We can only hope to one day have a president and Congress that would be willing to undertake such a task.

Are you surprised by the way the Electoral College works?