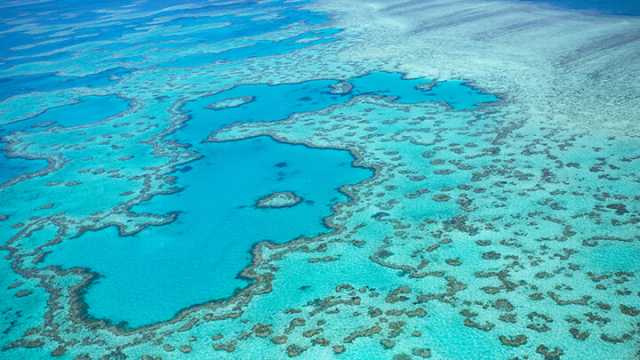 Recent studies show that Australia’s Great Barrier Reef has experienced the worst die-off on record in 2016, the victim of warmer-than-usual water temperatures.

When warm water temperatures persist for an extended period of time, it causes coral to release zooxanthellae, which are algae that live in its tissue. When this happens, it is referred to as “coral bleaching,” as the corals themselves turn white in color. Corals can survive a coral bleaching event, but the expelling of zooxanthellae puts them in a vulnerable position. When faced with a mass-bleaching event, corals need decades to fully recover, if they are ever able to do so.

Coral reefs are some of the most vulnerable living species to the impacts of climate change. Since corals provide a valuable carbon sink for CO2 emissions, the more reefs we lose, the more it speeds up climate change. It’s a vicious cycle. 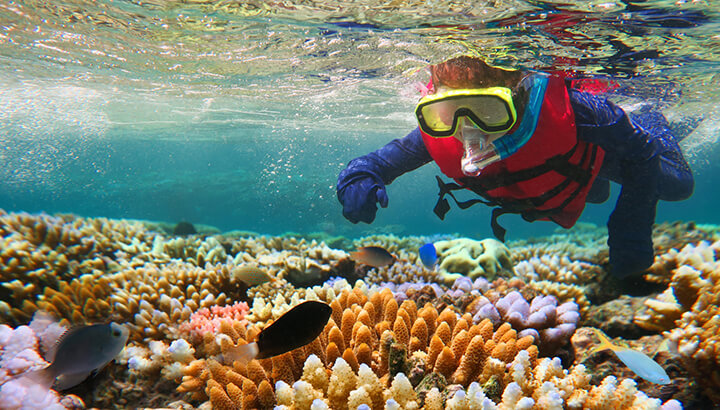 Recent surveys conducted by the ARC Centre of Excellence for Coral Reef Studies concluded that things are worse for the Great Barrier Reef than what was previously believed. The surveys paint a worse picture than other studies conducted this past spring. In some areas, as much as 90 percent of the coral has died.

The area of the reef near Cooktown and Port Douglas have been particularly impacted. In what researchers refer to as the “North Region” of the reef, the range of coral mortality is from 47 percent to 83 percent, with an average of 67 percent loss of coral. The “Far North” range of the Reef was the second hardest hit region but still fared much better. In the northernmost region, the mortality range was from 11 percent to 35 percent, with a loss of 26 percent of the entire region’s corals.

What has caused the mass die-off of coral reefs?

The sea surface temperature along the Great Barrier Reef has experienced record warm temperatures this year. In the first five months of the year, the monthly average temperature actually increased by a degree. Researchers think that the stress of the increased temperature caused some of the die-off. But the majority of coral mortality can be attributed to the effects of coral bleaching.

How important is the Great Barrier Reef to Australia?

The Great Barrier Reef Foundation estimates that the reef contributes $6 billion annually to the Australian economy through tourism. Additionally, it is believed that 69,000 jobs are reliant on its health.

Then there are the intangible benefits from the Great Barrier Reef. There’s the biodiversity stemming from the 3,000 individual reef systems. There’s also the habitat it provides for sea turtles, sharks, reef fish and over 400 different species of coral. Some of the reef’s sea turtles and crocodiles have been around since prehistoric times and have changed very little in all that time. All of this becomes difficult to attach a dollar figure to.

Other threats to the Great Barrier Reef

Unfortunately, climate change is not the only threat to the health of the reef. Numerous oil spills in the region, including the 2010 Shen Neng 1 spill, left some areas uninhabitable for marine life. Cool Australia, an education-based non-profit, states that 283 oil spills have occurred in the Great Barrier Reef since 1987.

Additionally, over-fishing and shoreline development provide further threats to the Great Barrier Reef’s marine life and biodiversity. With the fishing industry bringing in $1 billion, and two million tourists visiting every year, the government is put in a difficult position. It must put limits on business in order to seek sustainability.

What are people doing to help the Great Barrier Reef?

Numerous local and international environmental organizations are working to do what they can to help the reef. The World Wildlife Fund Australia and the Australian Marine Conservation Society recently formed the “Fight for the Reef” project in order to work together. The organization has helped block port expansion and helped secure a ban on dumping within heritage areas.

Additionally, the organization is now lobbying for stricter regulations on pesticides flowing into reef waters from farming practices. It’s also lobbying to put an end to illegal fishing. The biggest threat the reef faces is from climate change, however. Any action to reduce greenhouse gas emissions is of benefit to its health. 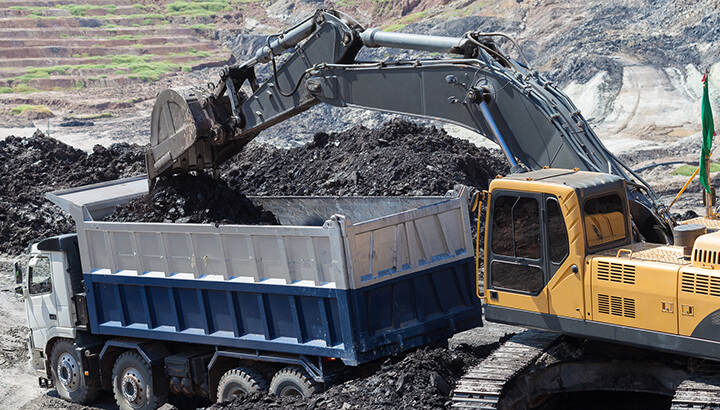 The Australian environment and economy are particularly vulnerable to the impacts of climate change. Still, the country continues to burn carbon-rich fossil fuels as its primary source of energy. It is believed that 69 percent of Australia’s electricity production comes from coal. The reef issue pits the coal industry and its political supporters against those they rely on the health of the reef to earn a living. The coal industry is also up against those that wish to see the reef protected for the intrinsic value it brings.

Beyond Zero Emissions is an Australian based non-profit organization dedicated to researching how Australia can transition away from coal. It’s program, “Zero Carbon Australia,” is a detailed plan that could transition the country off of coal completely by investing in renewable energy. According to the plan, Australia could become coal-free by 2020.

Unfortunately, recent policy choices in the country do not seem to support a move away from fossil fuels. Just last week, the Supreme Court of Brisbane threw out challenges from environmental and indigenous groups. They oppose the mining lease granted for a $21 billion coal mine. The lease was given to the India-based company Adani, for what is expected to be Australia’s largest thermal coal mine.

What can you do to help the Great Barrier Reef?

Even if you don’t live near the Great Barrier Reef, you still have an important role to play in protecting it. When you reduce your own greenhouse gas emissions or produce renewable energy, you are working to protect all coral reefs.

Additionally, you can help protect environments prone to damage from tourism (such as the Great Barrier Reef) by seeking travel options that are sustainable. Always make sure your travel plans are certified by a sustainable tourism organization.