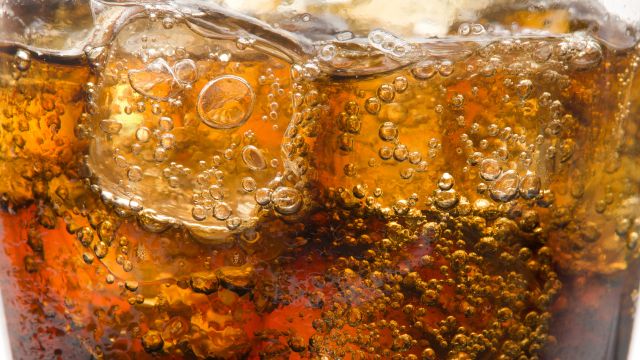 Ok, so we are all highly aware that soda is not good for our health, and comes with a laundry list of dangers. However, the scary thing is, previously unknown dangers of soda are being discovered seemingly all the time.

The latest of these dangers? Researchers from Harvard University Medical School have released a new study which suggests that pre-teen and adolescent girls who drink a lot of sugary soda may start their menstrual cycles earlier than girls who don’t drink soda.

While this may not seem like that big of a deal, early menstruation has been linked to health problems, including an increased risk of breast cancer.

For their experiment, researchers surveyed the health history, as well as eating and soda-drinking habits, of just over 5,500 girls between the ages of 9 and 14. The eating habits of the girls were assessed via questionnaires, and their age of first menstruation was noted.

According to study leader, Karin Michels, “our study adds to increasing concern about the widespread consumption of sugar-sweetened drinks among children and adolescents in the USA and elsewhere. The main concern is about childhood obesity, but our study suggests that age of first menstruation (menarche) occurred earlier, independently of body mass index, among girls with the highest consumption of drinks sweetened with added sugar.”

Why are we allowing young girls’ breast cancer risk to go up before they are even old enough to have breasts. Soda is ridiculously dangerous, this is not the first study to say so, and as parents, we have a say as to whether it is in the home or not.

If there’s one menu item to talk to your kids about giving up for good, it’s definitely soda.