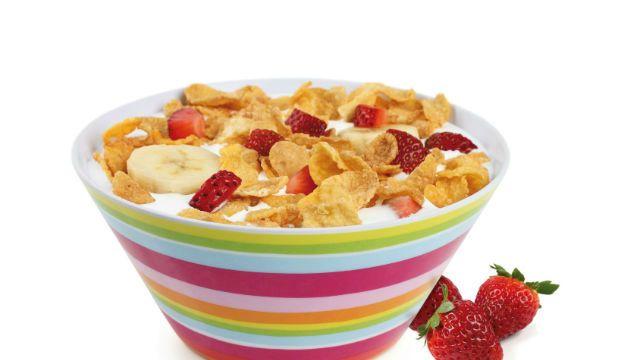 According to a report by Food Navigator USA, a judge has recently ordered that the class action lawsuit against General Mills (Rojas v. General Mills) will continue. The lawsuit pertains to the company using the term “100 percent natural” to describe their Nature Valley products, which are alleged to contain synthetic ingredients, as well as GMOs.

The lawsuit was filed in late 2012 by Gabriel Rojas, a California resident who is requesting that General Mills remove the “100 percent natural” label from Nature Valley Products. Rojas claims that the soy lecithin, soy flour and yellow corn flour listed in the ingredient labels of these products are genetically modified, and states that GMOs, “pose a potential threat to consumers because medical research and scientific studies have yet to determine the long-term health effects of genetically engineered foods.”

General Mills filed a motion to dismiss the lawsuit, however, according to reports, Judge William Orrick has thrown out this motion and allowed the lawsuit to proceed, deciding that the plaintiff had, “alleged facts that plausibly suggest that a reasonable consumer would be misled.”

This is not the only lawsuit that General Mills and other large food manufacturers are currently facing over their use of the term “natural.” The New York Times reports that there are currently 65 similar class action lawsuits in the United States centered around ending this type of erroneous marketing. The corporations Kellogg and Chobani are two other food conglomerates being sued.

As we reported in a recent article , the Grocery Manufacturers Assocation (GMA), an amalgamation of many big-name processed food corporations including General Mills, is trying to ward off these lawsuits by appealing to the FDA to approve GMO foods as “natural.” In a recent letter, the group stated, “there is nothing ‘synthetic or artificial’ about foods derived from biotechnology.”

Much of the misuse of the term “natural” on food products, and the resulting lawsuits, are due to the fact that the FDA does not yet have a clear definition for this term. Until it does, manufacturers are likely to continue to use it as they see fit, lawsuits will continue, and consumers should not place their trust in this term on a food label if they are looking for truly natural, chemical-free ingredients that have not been genetically modified.

It is an encouraging step forward for those of us who do not view GMOs as “natural” ingredients to see the case of Rojas v. General Mills going forward.