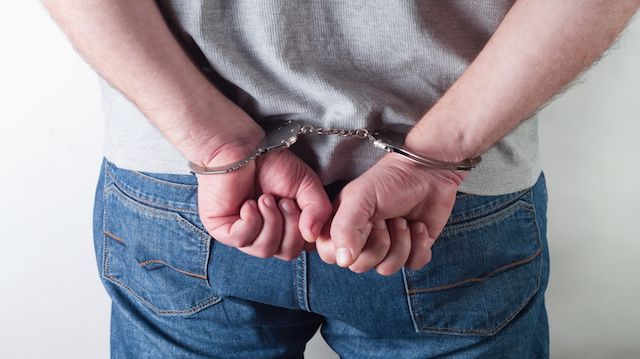 Remember the pharma boss who hiked the price of an HIV drug up by 5,000 percent? Well, it turns out, karma sucks for bad people. The FBI arrested him Thursday for — get this — a “trifecta of lies, deceit and greed.” It just sounds like justice to us.

The Securities and Exchange Commission filed a complaint with the Eastern District Court of New York this week against Martin Shkreli, the 32-year-old CEO of Turing Pharmaceuticals. He was arrested on allegations of fraud and siphoning money while serving as CEO of Retrophin, a biotechnology company that USA Today states he founded in 2011 and remained with until 2014.

Although Thursday’s arrest was not linked to the incredible price gouging of potentially lifesaving HIV drugs, it does feel a bit like vindication. If convicted, Shkreli may face up to 20 years in federal prison. The seven-count indictment also includes Evan Greebel, Retrophin’s outside counsel.

According to USA Today, Shkreli is accused of “defrauding investors by falsifying investment returns, using company funds to settle personal disputes with investors, unjustly enriching himself with company funds and forming false ties to consultants.”

U.S. Attorney Robert Capers stated that Shkreli treated his companies like “a personal piggy bank” and “ran them like a Ponzi scheme,” at a press conference on Thursday. It looks like assets belonging to Retrophin were used to pay debts owed by Shkreli’s hedge fund, MSMB.

The complaint filed with New York courts involves “widespread fraudulent conduct” between October 2009 and March 2014. That means he’s being investigated for potentially fraudulent actions from before the founding of Retrophin, so who knows how deep this one goes. Yet none of this really seems like a surprise given Shkreli’s track record. 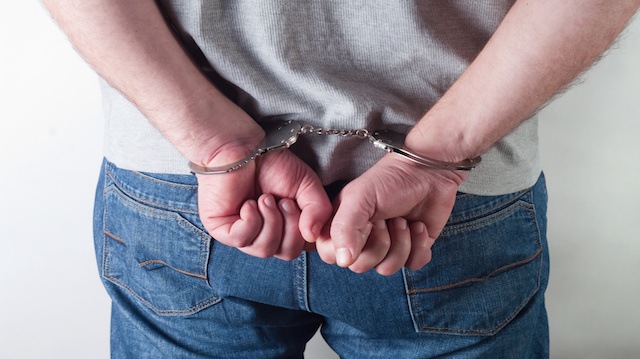 If you’re unfamiliar with Martin Shkreli, as CEO of Turing Pharmaceuticals, he acquired the formula for Daraprim, a drug that’s been around for decades. Turing raised the price for Daraprim from $13.50 to $750 per pill overnight. The action turned Shkreli into the perfect image of a pharmaceutical supervillain, and with good cause. The inquiries on the state and federal level that followed, as well as the ire of consumers, highlighted the toxicity of this man.

Shkreli is so toxic, in fact, that presidential candidate Senator Bernie Sanders rejected Shkreli’s contribution to his campaign, and donated it to a health clinic instead, according to the New York Times. To add to that, Express Scripts just endorsed the use of an alternative compound to Turing’s $750 pill that costs consumers about a dollar per pill, thereby giving consumers an affordable option to the super-expensive Daraprim.

In an interview with CNBC, Shkreli claimed that the price hike was for extra research into a better form of Daraprim, despite the fact that doctors specializing in the treatment of HIV/AIDS said extra research is unnecessary. Shkreli also claimed at the time that Turing isn’t a profitable company, thus justifying the price increase. We can’t help but wonder how much of Turing’s assets have been used elsewhere, but for now, that’s just our speculation.

What are your thoughts on Shkreli’s arrest?