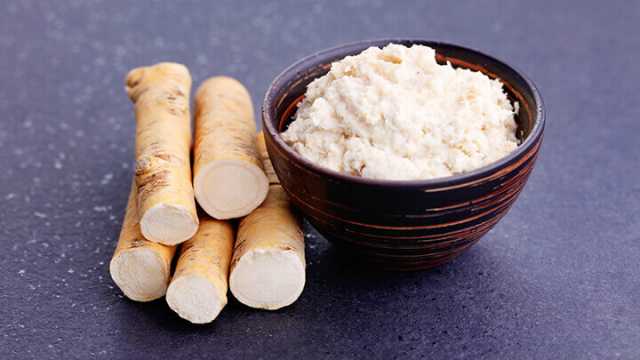 The more science studies whole foods the more we learn that they may ultimately be our salvation when it comes to curing major, life-threatening illnesses. Even a humble root vegetable like horseradish — mainly used as a condiment — is now being studied for its many health benefits. Now, for the first time, science has identified and measured cancer-fighting compounds, known as glucosinolates. Horseradish contains approximately 10 times more glucosinolates than its “superfood” cousin, broccoli.

Horseradish is more than just heat and flavor

Powerful and pungent horseradish is well known for adding heat to dishes. But this plant is also connected to a wide variety of health benefits. These include its ability to aid in weight loss, lower blood pressure, alleviate respiratory conditions, build strong bones, improve the immune system, promote heart health, stimulate healthy digestion and, most notably, prevent cancer.

A recent study published in the Journal of Agriculture and Food Chemistry concluded that glucosinolates could help detoxify and eliminate cancer-causing free radicals in the body. “We knew horseradish had health benefits,” says University of Illinois scientist Mosbah Kushad. “But in this study, we were able to link it to the activation of certain detoxifying enzymes for the first time.”

Glucosinolates help the liver detoxify carcinogens. They may even suppress the growth of tumors. Broccoli, Brussels sprouts and other cruciferous vegetables also contain glucosinolates, but horseradish has up to 10 times more of these compounds than broccoli. Kushad’s research team analyzed various varieties of horseradish — 11 varieties rated U.S. Fancy, U.S. No. 1, or U.S. No. 2 — revealing that horseradish is one of the few medicinal vegetables whereby processing actually improves its anti-cancer benefits.

“Horseradish contains an enzyme that breaks down glucosinolates into the compounds that produce the anticancer benefits,” says Kushad. So, processing horseradish actually helps release this enzyme. And when it comes into contact with the glucosinolates, they break down into the compounds that are nutritionally beneficial. That makes it much easier for us to benefit from its therapeutic powers, suggests Kushad. And you don’t need to eat a pound of horseradish to benefit. Luckily, one teaspoon is all you need to reap the benefits of this pungent condiment. 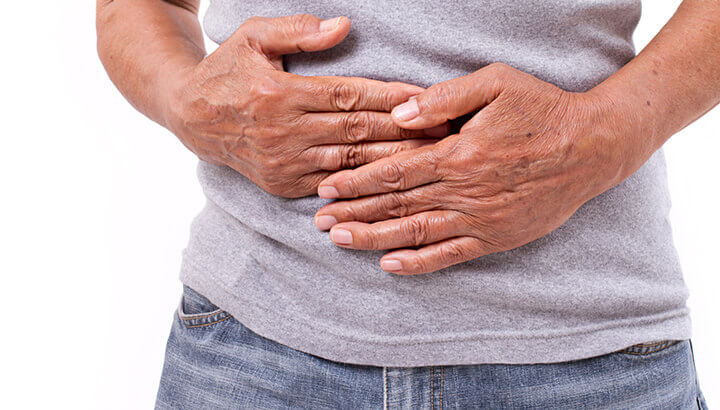 Many Americans suffer from symptoms of indigestion. Unfortunately, the older you get, the higher the likelihood you’ll suffer from it. Symptoms may include stomach pain, discomfort, bloating and burping after meals. Digestive issues may also result in developing gastroesophageal reflux disease (GERD), also known as acid reflux. This occurs when acid or other stomach contents back up into the esophagus. The most common symptom of GERD is heartburn, which can greatly reduce your quality of life. It affects daily activities, sleep and what you can and can’t eat. In fact, about seven million people in the U.S. have some symptoms of GERD according to the American Gastroenterological Association.

That’s a lot of people running to the drug store for prescribed acid-blocking drugs. These drugs work by radically reducing the amount of hydrochloric acid produced by the stomach. Each year billions of dollars are spent on products and medications designed to reduce or eliminate stomach acid. But, like many drugs, there are side effects that inevitably crop up, such as extra heavy stomach acid secretion when people stop taking the drugs. Unfortunately, side effects of the drug can worsen the condition. They can lead to a host of further complications primarily resulting from the body’s lowered ability to absorb minerals and trace elements.

That’s where horseradish comes in. For centuries, cultures outside of America including the British, French and Scandinavian cultures have been using horseradish as an accompaniment for meat and fish. Horseradish was used to flavor food and also aid in digestion. Horseradish has a substantial impact on nutritional absorption. The phytochemicals in horseradish root stimulate various glands in the body, including those for salivation, gastric and intestinal juices.When combined with the fiber from the plant, horseradish relaxes and soothes intestinal muscles. This eases any digestive issues and regulates bowel movements while also decreasing the occurrence of constipation and diarrhea.

Gradually introducing horseradish as a table condiment with savory meals such as meat or salad dressing will stimulate your digestive system and mucus-lined organs back to proper function. You may even use it medicinally to aid digestion. Simply grate the horseradish and press out the juice. Swallow about 15 drops between meals for tummy relief. 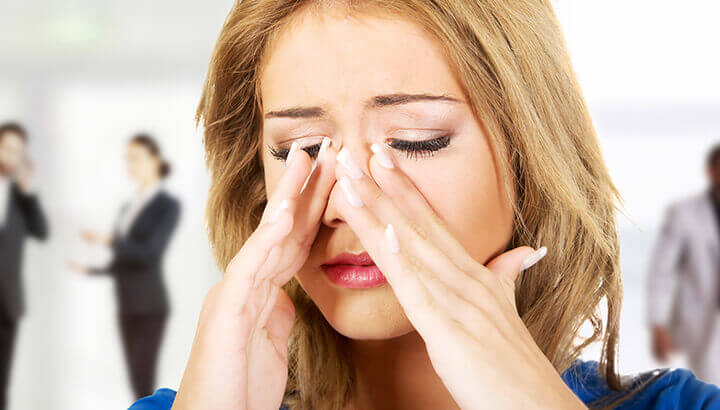 The extracted juice from horseradish root can be used effectively to relieve sinus discomfort as well. Horseradish works for sinus infections because it encourages your body to get rid of mucus. Sinus infections start with the accumulation of thick mucus in the sinuses, which lays the foundation for bacteria. Stagnant mucus allows bacteria to multiply and turn into a painful infection. Horseradish can help eliminate older, thicker mucous accumulations. It can also create thin, watery mucus, which is easier to eliminate.

If you are prone to developing sinus infections, try a dose of horseradish as soon as you feel a cold coming on to prevent mucus from accumulating in your sinus cavities. Take half a teaspoonful of grated horseradish without dilution both morning and afternoon. Don’t drink anything or eat for at least ten minutes after the dose. You will experience a powerful sensation in your head, followed by a sensation of the sinuses clearing. Sweating and perhaps tearing may also accompany a dose.

Horseradish is actually better for clearing the sinuses than pharmaceuticals because of the very poor performance drugs play in this area. In fact, over-the-counter, prescribed decongestants and mucolytics only suppress the symptoms for a short period, but then aggravate the underlying causes. Not only do sinus problems continue to recur with pharmaceutical meds, but the body will not initiate healing due to the form of chemical suppression. This creates a vicious cycle of dependency within the sinuses. When comparing horseradish to pharmaceuticals, patients often report less recurrence of symptoms and recover up to 40 percent faster when using horseradish.

Horseradish has antibiotic qualities too, often used in conjunction with other whole ingredients to create a natural antibiotic master tonic. A study published in the Journal of Food Protection suggests that the powerful, natural chemicals in horseradish can be a great defense against microbes and bacterial infections, including listeria, E. coli, and staphylococcus. In fact, due to its potent antibiotic properties, horseradish can also be used to treat urinary tract infections. It can even destroy the bacteria in the throat that causes bronchitis, coughs and other illnesses.

Actually, in Europe, the German Commission E (which is the German equivalent of the FDA) has approved horseradish as a treatment for UTIs. Horseradish-specific enzymes help keep toxins from accumulating in the bladder. Additionally, horseradish stimulates urine production. In this way, bacteria or other inflammatory agents in the bladder are flushed out sooner.

Consuming whole foods like horseradish for medicine is not a new concept. However, thanks to modern day medicine, many whole foods have been disregarded as means to regaining health. Stay informed. If you haven’t already, introduce horseradish into your diet as a means to getting and staying healthy, naturally.