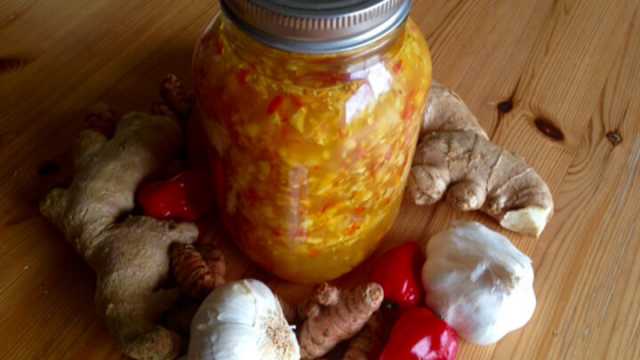 Now more than ever we need natural antibiotics — ones so powerful that they will kill any infection in the body. Well, here is the remedy. This powerful tonic made from all-natural ingredients is said to date back to medieval Europe. It’s so potent that it cures viral, bacterial, parasitic and fungal diseases — even the plague!

Doctors have been prescribing antibiotics and similar drugs for more than 70 years to treat patients with infectious diseases. Since the 1940s, antibiotics have greatly reduced illnesses and death. However, according to the CDC, these same antibiotics have been so over-prescribed — and for so long — that the infectious organisms they are designed to kill have adapted to them, making the drugs far less effective.

Four out of five Americans are prescribed antibiotics each year. That’s concerning because if the time comes that you or a loved one ever needs hardcore antibiotics to fight a deadly infection, they may not work. So, what’s the solution? How about fighting infections with a natural remedy so potent that you may never need to take antibiotics again.

This homemade tonic is made of natural, organic ingredients that destroy many bacteria when combined. It is also a potent antiviral and antifungal formula that fights candida. It increases circulation of both blood and lymph, fights inflammation and may actually knock out the common cold and flu — and it’s so easy to prepare. But, before you check out the recipe, take a closer look at what makes this tonic so potent. 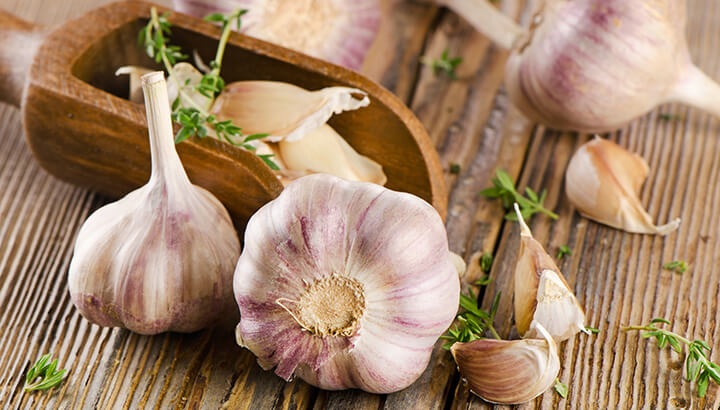 Garlic is a strong antibiotic in itself. Allicin, one of the active compounds of freshly crushed garlic, has a variety of antimicrobial activities with a wide range of health benefits. But unlike pharmaceutical antibiotics that kill millions of friendly bacteria in the gut, garlic increases the level of healthy bacteria.

Research conducted by the department of biological chemistry at the Weizmann Institute of Science in Israel found that garlic is effective on a wide range of Gram-negative and Gram-positive bacteria, including multidrug-resistant strains of E. coli. It’s also effective on candida and even parasitic activity, including some major human intestinal parasites such as Entamoeba histolytica and Giardia lamblia.

Turmeric’s active compound curcumin lowers the levels of two enzymes in the body that cause inflammation, according to University of Maryland Medical Center. Because of its ability to reduce inflammation, it may help relieve osteoarthritis pain. Turmeric is also effective for helping treat ulcerative colitis, stomach ulcers, heart disease and even cancer. 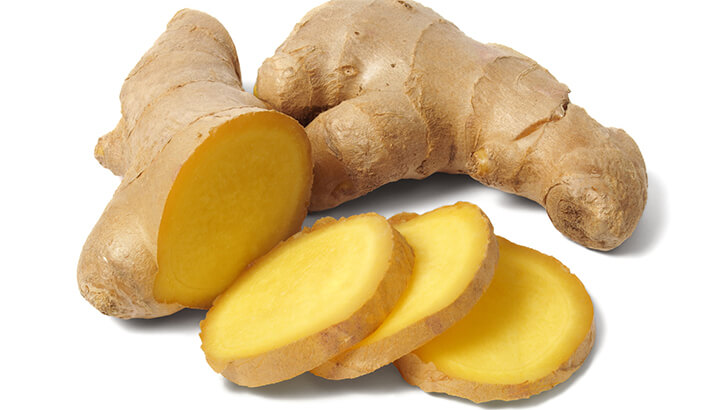 Ginger has a variety of powerful therapeutic and preventive effects and has been used for thousands of years for the treatment of ailments ranging from colds to cancer. According to research published in The National Center for Biotechnology Information, ginger root has a high level of antioxidant activity. It also has anti-inflammatory properties and is an anti-nausea agent. Other benefits include cardiovascular and colon cancer-preventing benefits.

Onions are rich in sulfur-containing compounds that are responsible for their pungent odor and other health-promoting benefits. Studies show that onions possess antibacterial, antiparasitic and antifungal properties. According to Whfoods, onions also provide protection for the heart and blood vessels and can help increase bone density, which may benefit women of menopausal age. In addition, onions provide important anti-inflammatory and antioxidant benefits, and have been shown to lower the risk of several cancers, even when consumed in only moderate amounts (meaning one to two times per week).

Chili peppers contain a substance called capsaicin, which give them their characteristic pungency. Capsaicin fights inflammation and offers natural pain relief for osteoarthritis. And the hotter the chili pepper, the more capsaicin it contains. The hottest varieties include habanero, Scotch bonnet peppers and jalapenos.

Notably, red chili peppers have been shown to reduce blood cholesterol, triglyceride levels and platelet aggregation, while increasing the body’s ability to dissolve fibrin, a substance that’s vital to the formation of blood clots. In fact, cultures that frequently eat hot peppers have a much lower rate of heart attack, stroke and pulmonary embolism. What also makes chili peppers a great addition to this tonic is their ability to clear congestion from the lungs and nose. They also boost immunity and help the body defend itself against invading pathogens. 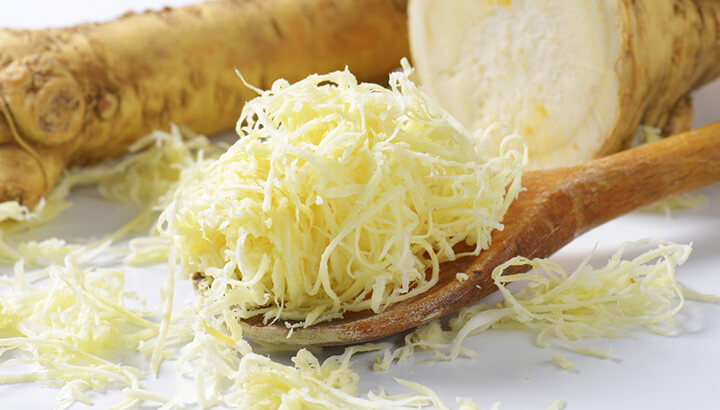 Raw honey is pure, unfiltered and unpasteurized honey made by bees from the nectar of flowers. Apart from providing energy and antioxidants, raw honey is a natural antibacterial with wound-healing effects. In addition, raw honey reacts with the body’s fluids to make hydrogen peroxide, creating an inhospitable environment for bacteria.

Apple cider vinegar (ACV) is extremely useful as a food preservative because of its ability to inhibit bacteria — like E. coli — from growing in the food and spoiling it. But there are many more uses for ACV, including its many health benefits. ACV lowers blood sugar levels, helps fight diabetes, helps aid in weight loss, lowers cholesterol and reduces your risk of heart disease. Some studies show that it can kill cancer cells and shrink tumors.

So let’s get started making this powerful remedy! And for best results, use organic wherever you can. 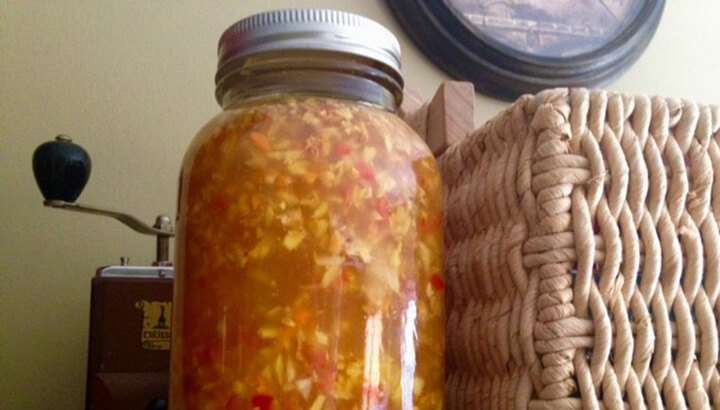 1. Prepare ingredients and combine in a bowl, except for the apple cider vinegar.

2. Transfer prepared ingredients to a mason jar. The jar should be filled two-thirds full with ingredients.

3. Fill the jar with apple cider vinegar, leaving a one-inch gap from the top. Replace the lid and shake well.

4. Keep the jar in a cool, dry place for about two weeks, and remember to shake it well several times a day.

6. After two or more weeks, strain the liquid through a cheesecloth and pour the tonic into another jar or bottle.

7. Store the master tonic in the fridge and take one or two tablespoons a few times a day as needed. To ease the heat, eat an orange slice after each dose.