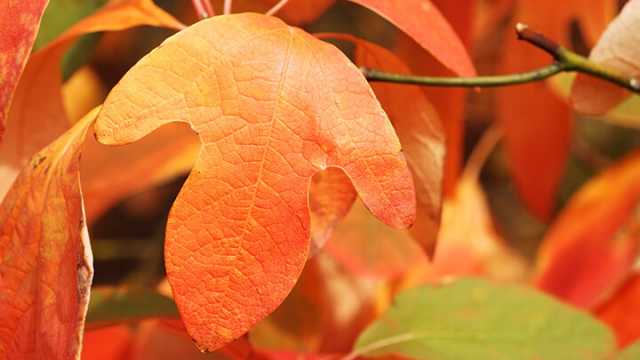 Dubbed America’s “only native spice,” sassafras has a long history as a wonder drug. People once believed it to cure just about anything. But you may also remember sassafras as the iconic flavoring behind America’s first soft drink — root beer. Today, sassafras is still revered for its many important health benefits, including its ability reduce inflammation.

Sassafras (Sassafras albidum) is native to the eastern U.S. and even grows as far west as Texas. Extracts of the root and root bark were once used by Native Americans and the early European explorers of North America. They believed sassafras was a miracle cure for several ailments like preventing colds, removing kidney stones and even slowing old age.

Sassafras has a distinctively pleasant taste. So, by the 19th century, sassafras extract was used to flavor root beer. The essential oil from the root bark and twigs were also used to flavor candy. Today, it’s still used to scent soap and perfume. The leaves are used to make an herbal tea.

Sassafras is a controversial herb. Its chief compound, safrole, has been banned by the FDA. Safrole, found in the bark of the root is carcinogenic in laboratory animals. Studies show that rodent species injected with large amounts of safrole have trouble walking and show signs of nervousness and confusion. They also have problems with body temperature regulation.

Long-term exposure to safrole also causes liver cancer in rats. So, for these reasons, the FDA banned the root bark and food additives containing safrole in the 1960s. Health authorities in Canada soon followed suit. That meant sassafras would no longer be used to flavor America’s iconic root beer.

Today, however, sassafras can be used as an ingredient in root beer, but only if the safrole has been removed through a laboratory extraction process. Interestingly, small amounts of safrole also occur naturally in black pepper, star anise, nutmeg, witch hazel and basil. All are safe to consume in these small amounts and none are banned by the FDA. Sassafras leaves are also very low in safrole. And in most instances, the leaves contain no safrole at all.

In fact, according to practitioner and teacher of integrative medicine Dr. Andrew Weil, consuming reasonable amounts of safrole in plant products — like sassafras tea —  is not the same as injecting large amounts of the pure safrole into the abdomens of rats. In actuality, injecting 0.5 grams of safrole per kilogram of body weight every day for two months into rodents means the rat would have to naturally eat it’s own body weight in sassafras root every day. So, it’s safe to assume the leaves are harmless.

Medicinally, sassafras can be consumed directly or applied topically, suggests Organic Facts. However, take note: The concentrated essential oil is extremely powerful. So, it should only be used with extreme caution in small amounts — and with the direct oversight of a medical professional.

Inflammation is the body’s natural response to remove harmful stimuli (like damaged cells, irritants or pathogens) and begin the healing process. It becomes problematic when the body can’t heal for whatever reason, and then inflammation is constant or chronic.

For instance, if you continually irritate your gut lining by consuming foods that you are sensitive to, then most likely you’re experiencing chronic inflammation. If the inflammatory response to a wound flares up and then dies down, there’s nothing to worry about. But when inflammation becomes chronic, it can actually become a health risk that causes problems of its own.

Sassafras helps alleviate inflammation. One of the most popular uses of sassafras is for rheumatism and gout. Since inflammation affects the body in many ways, sassafras can also help improve gastrointestinal processes and the symptoms of arthritis. 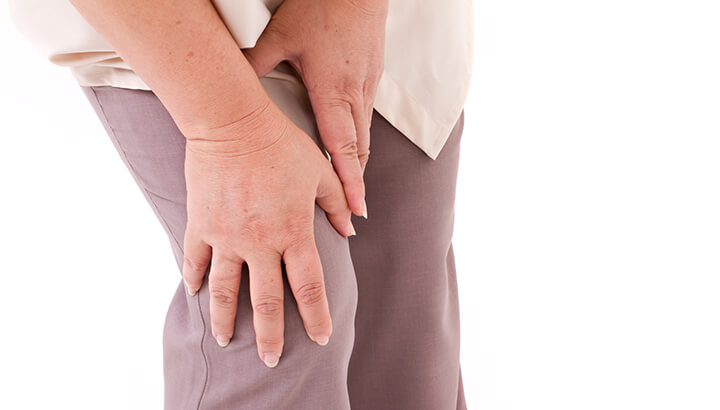 Sassafras leaves are a well-known diuretic, which increases urination. Therefore, by consuming the tea you can eliminate excess toxins, salts and fats from the body. If you want to improve the health and function of your kidneys, flush your system with sassafras tea.

Sassafras is also known to maintain healthy liver function, by cleansing and stimulating the liver. In fact, sassafras is also helpful with hangovers. Remember this tea when you feel like you have had a little too much to drink the night before. 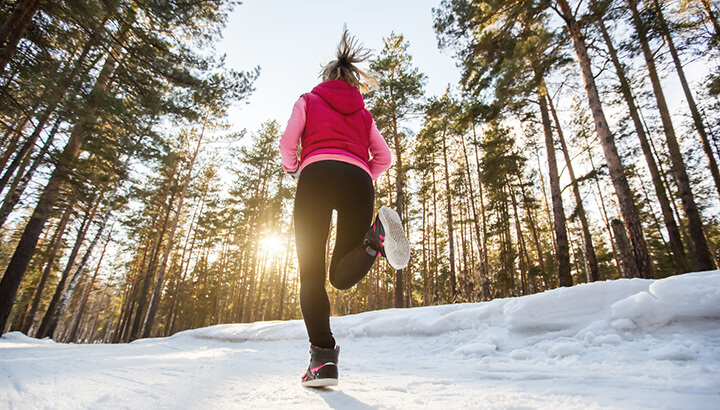 Sassafras is also great for providing an energy boost when you’re feeling fatigued. Chewing on the leaves or drinking a cup of sassafras tea is a great way to fight sluggishness and overcome weakness.

Sassafras not only has analgesic properties but also antiseptic ones. These natural anti-microbial properties are ideal for boosting the immune system according to Organic Facts. By protecting the body against foreign agents and pathogens, both internally and externally, sassafras can help strengthen immunity. It is also thought to aid against stomach and respiratory system infections. In fact, this is why people traditionally used the plant to ward off colds at their onset.

A word of warning

Sassafras that is not certified as safrole-free has been banned in the U.S. as a food additive or flavoring agent by the FDA. Therefore, only sassafras root extract which does not contain safrole is still used commercially in teas. And many find this tea is still beneficial for health.

However, despite the ban on safrole, some people still use it as an herbal tea (particularly since safrole is not water-soluble). A cup of brewed tea would contain little to no safrole, according to Vegetarian Times. Additionally, it is still used as an herbal remedy and as a cooking additive to thicken soup and season dishes. But it’s important to note: When it comes to the essential oil, it is extremely potent. Therefore, it is recommended that you consult with a qualified healthcare practitioner before using sassafras, particularly if you are pregnant, nursing or on any medications.

However, since there is no human testing results to date, some find its safety regulations questionable. So, it’s up to you if you choose to drink the tea with safrole. Additionally, most of the side effects are caused by the high amounts of sassafras powerful active ingredients: safrole, tannin, asarone and mucilage. For this reason you shouldn’t make it a daily habit — moderation is essential!