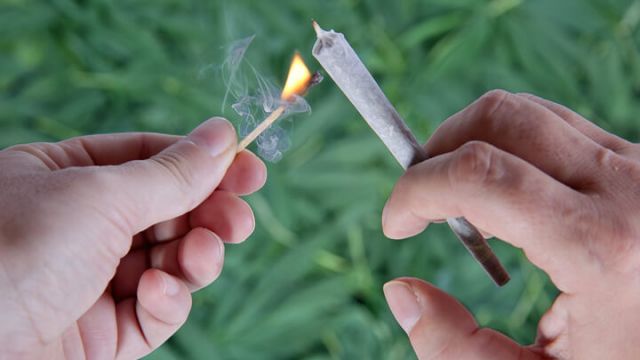 When you hear the word “smoking” your mind probably conjures up some of the graphic images you’ll see on cigarette packs. Tar-clogged air passages, horribly malformed lungs, rotting teeth… that kind of thing. They are scare tactics designed by health-conscious governments to educate those who smoke on what they’re really doing to their bodies. And it’s fair to say that these scare tactics are entirely merited.

Your run-of-the-mill cigarette contains over 4,000 chemicals, at least 43 of these known carcinogens and probably a whole lot more which are suspected to be cancer-causing. A whopping 400 of these 4,000 chemicals are toxins, with some of the big-hitters including nicotine, tar, carbon monoxide, formaldehyde, ammonia, hydrogen cyanide, arsenic and DDT. Each one of these toxins has attained infamy from being a potent poison, with many being historically used to poison high-profile rivals. Others, like DDT, are still used for the mass eradication of certain animal species.

The fact that people would knowingly and willingly inhale this deadly concoction into their lungs is almost incomprehensible, yet it remains one of the most prolific and widespread leisurely pursuits to this day.

I would fully expect you, therefore, to perceive any suggestion that smoking might be good for your health as complete and utter baloney. I was of the exact same opinion, and after extensive research, I was far from convinced. As always, there seemed to be two sides to the story, and we’ll go ahead and explore each of those now.

The argument against herbal cigarettes 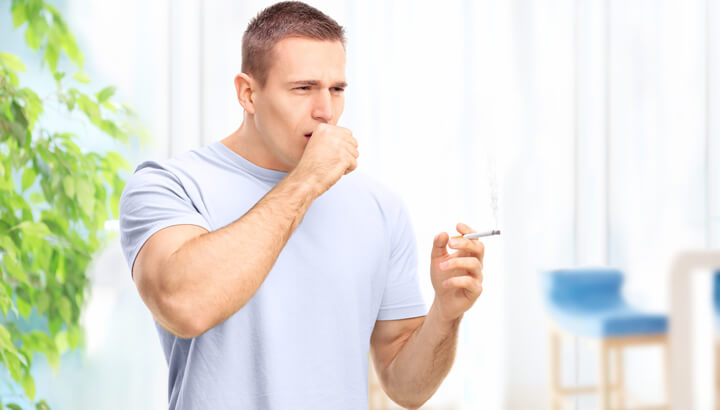 Herbal cigarettes have picked up steam (so to speak) as a non-addictive alternative to tobacco cigarettes and smokes. The reasoning behind this is that herbal smokes provide the same experience and feel of conventional tobacco cigarettes, but without the nasty side effects and addictions that come from the nicotine in tobacco.

While herbal cigarettes may appear to be the healthier alternative on the surface, they still introduce a range of toxins into the body which can harm your health. Burning vegetable produces tar, carbon monoxide and a number of other harmful or potentially carcinogenic toxins. These toxins are suspended in the smoke your breath into your lungs, which can result in many of the problems associated with tobacco.

In some cases, such as with a type of alternative cigarette called “bidis,” the effect can be even worse than conventional tobacco cigarettes. Bidis are hand-rolled cigarettes made with dark tobacco wrapped tightly in a dried tendu leaf. Typically imported from India and Southeast Asia, they come in a range of artificial flavors (already my alarm bells are ringing!) including root beer, mango and cherry. One study, published in the Journal of Public Health, concluded that “concentrations of nicotine, tar, and other toxic agents in the smoke are higher for bidi than for other cigarettes. Bidi smoking is also considered to cause about two to three times greater nicotine and tar inhalation than do conventional cigarettes.” Pretty damning stuff.

Perhaps even more alarming than the potential health effects of smoking these “alternative” cigarettes is the fact that they’ve practically dropped under the regulation radar. In America, regulation of herbal cigarettes is left up to state policy makers, with the Federal Trade Commission issuing a statement in 2000 saying that herbal blends “are not statutorily required to bear a Surgeon General’s warning and are not subject to laws that bar tobacco sales to minors.” Essentially meaning that unless a state government takes specific steps to change the law, children can stroll into a corner store and buy a pack of herbal cigarettes. Interesting.

The argument for herbal cigarettes 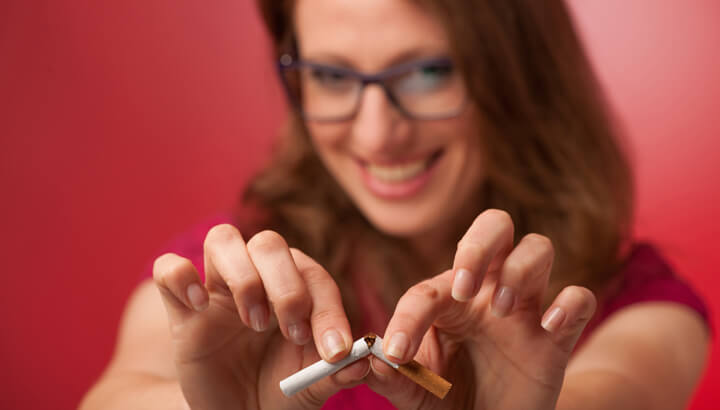 Another argument in favor of herbal cigarettes is that depending on which kinds of plants are being used, they can introduce beneficial compounds and nutrients directly into the bloodstream via the lungs. Mullein, for example, is thought to soothe inflamed or infected lungs, alleviate coughing and congestion, and help with lung cleansing. Wild oat is another popular herbal smoke ingredient and is said to relieve depression, treat liver and kidney conditions, and soothe joint pain. Many supporters of herbal smoking blends and cigarettes claim that, given the right blends and the correct dosages, smoking these ingredients can help to treat lungs and other areas of the body that have been ravaged by smoking conventional tobacco cigarettes.

It’s possible that making your own herbal smoke blend under expert guidance may provide a range of health benefits, and that doing so may also offer a viable alternative to tobacco smokes and the addiction that comes with them. However, there seems to be a lot still to understand about this area, and I for one would not be in too much of a hurry to be inhaling large quantities of unknown compounds into my lungs without the full knowledge of what they are doing to my body. It’s just not worth it.

Are you a regular smoker, and having trouble finding the motivation to quit? This article might help!