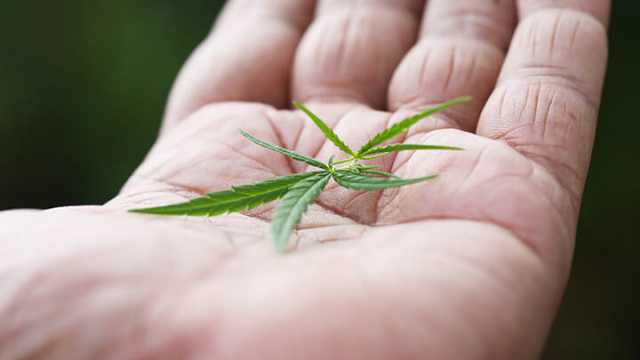 Aside from the tumultuous presidential race, recreational marijuana was a notable issue on the ballots of certain states in this recent election. The results are in and the United States officially has eight states and one district where marijuana is legal for recreational purposes.

Recreational marijuana is now legal in California, Massachusetts and Nevada. Maine also voted yes on the measure, however, the decision is currently being contested by the “No” side. Unless something changes, recreational weed will be legal in Maine starting on January 7, 2017. Arizona was the only state to turn down a recreational marijuana measure, with just over half of voters saying no.

California, Massachusetts, Nevada and (probably) Maine now join Alaska, Colorado, the District of Columbia, Oregon and Washington state, which legalized recreational marijuana between two and four years ago. All of these states put a sales tax on the sale of the legal weed. The states use the money towards enforcing marijuana laws, along with other measures such as research and education (this varies by state). 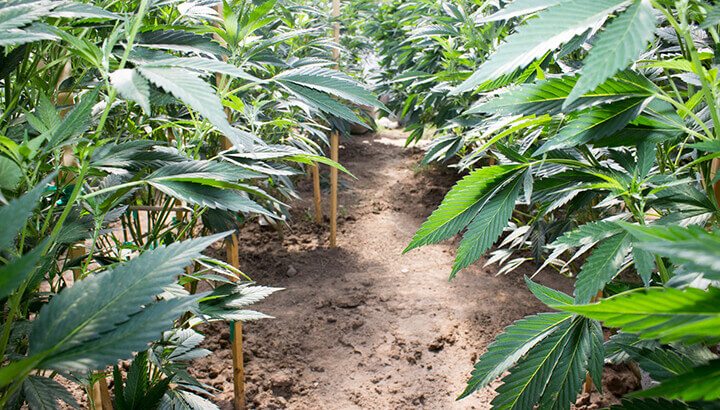 “For the states where recreational use is legal, it seems to have been a boost to the economy. The marijuana industry created more than 18,000 full-time jobs last year and generated $2.39 billion in economic activity in Colorado, according to an analysis from the Marijuana Policy Group.”

It is very likely that California, Massachusetts, Nevada and Maine will soon start seeing these types of gains, as well.

The legalization of marijuana makes sense for many reasons, not just economic. For one, keeping marijuana illegal simply puts money in the hands of cartels and street gangs. This often leads to violence and a contaminated, “laced” product, as there is no quality control.

Secondly, more and more research is finding marijuana to be a beneficial substance. You can’t overdose on it. While the process of smoking does lead to ill health effects, it can be taken in other ways, such as in food, in the form of cannabis oil or capsules.

Third, it seems highly ridiculous that marijuana, which has never been directly linked to any deaths, is illegal in any U.S. state, while alcohol, tobacco and prescription opioids are legal. These substances have been linked to hundreds of thousands of deaths. Opioid abuse is now a national epidemic.

The fact that marijuana remains a Schedule 1 drug (up there with heroin) while alcohol and tobacco are freely sold on store shelves is downright hypocritical. This state of affairs is obviously politically and financially motivated — not at all based on health. 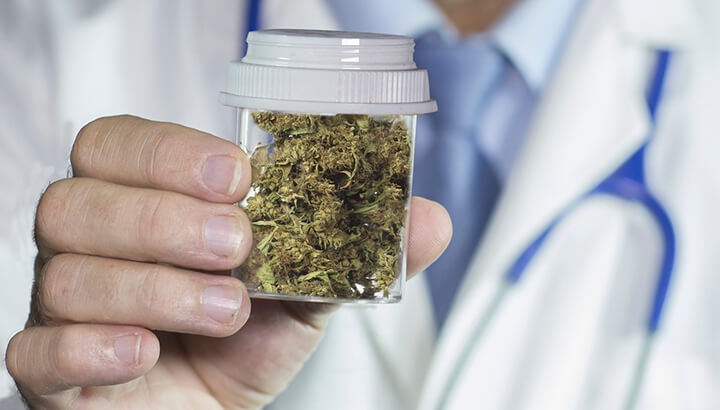 Aside from recreational use, much has been learned in recent years about the benefits of marijuana as a medicine. More than half of all states in the U.S. now have some type of medical marijuana program. This past election, Arkansas, North Dakota and Florida joined that list. This is fortunate, as safe access to medicinal marijuana spells hope for many patients of all ages who suffer from chronic conditions.

It’s encouraging to see the tides turning. More and more people are in favor of embracing marijuana for the beneficial natural substance that it is. Hopefully, the day when marijuana use is legal nationwide is not too far off.