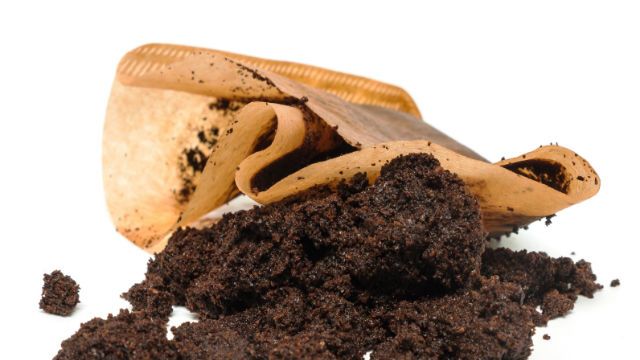 Would you drink a cup of manure if it had powerful cancer-fighting qualities? While the thought is more than a little gross, this is exactly what some villagers in Xiangtan, in the Hunan Province of China, are doing. Some, surprisingly, are reporting its effectiveness.

The odd medicinal remedy consists of a combination of warm water, cow manure and sheep droppings, which are gathered from the hills and mountains surrounding the village. There may be other herbs thrown in, but from reports it is unclear. The cow and sheep feces are dried, stir-fried, then powdered. The powder is then mixed with warm water to complete the concoction.

So, how does this work to combat cancer, exactly? Well, while there is no scientific backing, there is a story from the village of an elderly woman who was diagnosed with lung cancer in 2013, and told that she did not have much time until her death. The woman’s son had heard of the manure remedy in another village, and recommended that his mother try it.

This was last year, and today, the woman is alive, and reportedly feeling much better. Other residents of the village, witnessing her results, have jumped on board and are drinking the brew twice a day in hopes of preventing illness.

Now, we’re not recommending that you go out to the nearest pasture, collect the droppings, and make yourself some tea – even the anecdotal evidence for this remedy is extremely limited. However, maybe one day researchers will zero in on a particular type of beneficial bacteria found in the hills of Xiangtan, and find that the drink actually does have healing properties – who knows?

In the meantime, we’ll stick to more palatable options like okra, ginger, mushrooms and green tea for their anticarcinogenic properties.