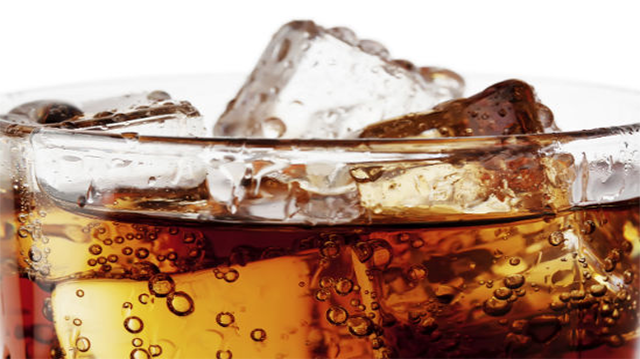 ‘Diet soda can help with weight loss’ is the lie that has spread like a disease these past couple of decades. During this time, many a soda drinker, thinking they were making the right decision for their health and waistline, switched to diet soda to avoid that evil sugar.

However, the hard truth is that more and more research is finding that diet soda is just as – if not more – dangerous than the sugary, regular variety.

Now, a study just published in the Journal of the American Geriatrics Society has linked diet soda consumption in adults ages 65 and over to increases in dangerous stores of belly fat.

Belly fat is no ordinary fat. Having extra weight, or that “tire ring” around your middle has been linked to some pretty serious health consequences, including an increased risk of heart disease and metabolic syndrome. The presence of metabolic syndrome symptoms may indicate a higher risk of stroke and diabetes.

The authors of the new study wrote, “in a striking dose-response relationship, increasing DSI [diet soda intake] was associated with escalating abdominal obesity, a potential pathway for cardiometabolic risk in this aging population.” 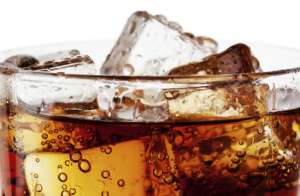 To arrive at their results, researchers enrolled 749 older individuals in the San Antonio Longitudinal Study of Aging (SALSA). The participants’ measurements were taken, and their diet soda drinking habits were observed over an average of just under a decade. There were three follow-ups during this time, for new measurements to be taken.

Shockingly, the researchers found that on average, the individuals that drank diet soda had three times the increase in waist circumference size than that of non diet soda-drinking individuals. This remained the trend even after other potentially contributing factors were adjusted for.

While this study was performed on individuals ages 65 and over, it is not a stretch to suggest that the connection between diet soda and belly fat may hold true in younger people, as well. Of course, more research needs to be done on this, but we have a feeling that the more we learn about diet soda, the more reasons we’ll have to stay away from it.

So, diet soda and weight loss? Heck, no. Besides the fact that it’s terribly unhealthy, it simply does not work. As the researchers involved in this new study point out, a body of previous research has found that over the last three decades, while the popularity of diet soda has been growing, obesity rates have been rapidly increasing.

So do we rush back to regular soda.Definitely not! It’s time for all of us to quit the habit. For a yummy and healthy drink – that may even help you LOSE some stubborn belly fat – check out these teas.