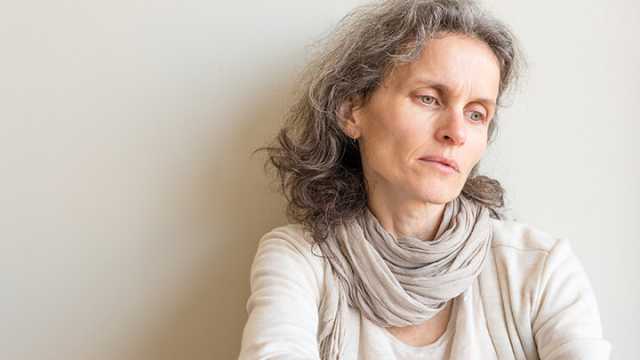 Everyone feels down from time to time. But for millions of Americans, depression is a serious and life-altering issue. Currently, 41 million people in this country take antidepressants. In many cases, these drugs do not work. Not only that, but these medications may lead to severe side effects. Luckily, there are natural ways to tackle depression without the drugs.

The symptoms of depression

Someone who has never experienced serious depression may not understand just how debilitating it can be. Major depressive disorder (MDD) is characterized by two or more weeks of severe depression. People may go through a range of symptoms. These include an inability to normally participate in daily activities and engage with loved ones, difficulty concentrating, feelings of hopelessness and worthlessness, insomnia, fatigue, weight loss, slowed movement and suicidal tendencies.

Clearly, people suffering from this disorder are in need of a solution. More than half of those who take antidepressant medications do not find their symptoms fully alleviated. A new study, however, gives hope of a completely natural solution for this serious illness: Sudarshan Kriya yoga.

For a study recently published in the Journal of Clinical Psychiatry, researchers from the Perelman School of Medicine at the University of Pennsylvania recruited 25 people with major depressive disorder. All of these people had been on antidepressant medications for eight weeks before the beginning of the study. Despite this, they were all still depressed.

The participants were divided into two groups. One group served as the control, while the other received instruction in Sudarshan Kriya yoga, a technique which emphasizes rhythmic breathing. Exercises in this technique are designed to ease people into a tranquil meditative state.

After analyzing results at the end of the study, researchers found that the participants who had been trained in the yoga techniques had lower scores on the Hamilton Depression Rating Scale (HDRS), the most commonly used clinical assessment of depression. The HDRS scale takes into account energy, mood, thoughts of suicide, guilt and level of interest in activities, to name just a few factors.

The participants who were trained in Sudarshan Kriya yoga also showed lower scores in self-reported Beck Depression scale scores and Beck Anxiety Inventories, signifying that their depression and anxiety symptoms were lessened by the practice.

According to Dr. Anup Sharma, the study’s lead researcher:

“With such a large portion of patients who do not fully respond to antidepressants, it’s important we find new avenues that work best for each person to beat their depression. Here, we have a promising, lower-cost therapy that could potentially serve as an effective, non-drug approach for patients battling this disease… The next step in this research is to conduct a larger study evaluating how this intervention impacts brain structure and function in patients who have major depression.”

Sudarshan Kriya yoga has previously been found to help alleviate the symptoms of people with milder forms of depression and in people who were depressed due to alcoholism. So, these results for this technique and MDD are promising and may give hope to many people.

If you find yourself feeling majorly depressed, do yourself and your loved ones a favor and seek out a health professional you trust as soon as possible. This condition is treatable. If you specifically talk to your doctor about natural treatments, they will be able to work with you to find a solution that works best. Perhaps mention the above-described study on depression and Sudarshan Kriya yoga. There may be a class in your area that you could attend!