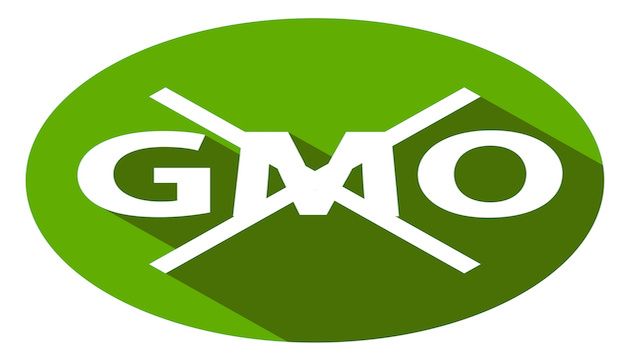 GMO labeling: it’s simple, but clearly not easy. We’re all for GMO labeling here at The Alternative Daily because we have the crazy idea that we, as consumers, have the right to know what we’re putting into our bodies and feeding our children. And guess what? About 90 percent of Americans agree with us.

According to EcoWatch and Just Label It!, 89 percent of American voters believe that we have the right to know what’s in our food — and whether or not it’s genetically modified. About the same number of people believe that labeling should be easy to read.

First off, it seriously grinds my gears that we’re even discussing easy-to-read labels, but I think we all know that if we don’t explicitly require coherent, simple labeling, corporations will find a loophole in any labeling law so they can hide information from unsuspecting consumers.

Second off, call me crazy, but I thought we lived in a democracy. Yes, it’s a bit idealistic to hope that lawmakers actually listen to the majority of Americans when it comes to things like GMO labeling, but it would be nice, especially considering the Food and Drug Administration (FDA) has just given the okay to GMO salmon.

Last February, the Genetically Engineered Food Right-to-Know Act was reintroduced in the House of Representatives as H.R.913. According to the act’s summary published by Congress, the Right-to-Know Act…

The act was introduced into the Senate as S.511, but hasn’t moved since.

It’s not surprising that just a month after the Right-to-Know Act was introduced, the Safe and Accurate Food Labeling Act of 2015 — also known as the Deny Americans the Right to Know (DARK) Act — was introduced in Congress. This act would overturn each state’s individual laws requiring GMO labeling.

For example, this directly goes against what Vermont voters decided they want in their state — a law that has Senator Bernie Sanders to thank for its existence. Vermont’s law, which is supposed to go into effect next year, passed in the state’s House by a vote of 99 to 42, but that doesn’t matter to the DARK Act’s advocates. The DARK Act only pays lip service to people who want labeling — it would allow for voluntary GMO labeling only.

You might guess that the GMO labeling fight is fueled by bipartisan agendas, but in fact, the Mellman Group recently released a poll that shows GMO labels are supported by a large majority of Democrats and Republicans alike. In fact, about 90 percent of moms and 88 percent of dads are in favor of a GMO labeling requirement on foods.

Are GMOs safe? It doesn’t matter to most voters. Turns out, 77 percent of people — on both sides of that argument — believe in GMO labeling. 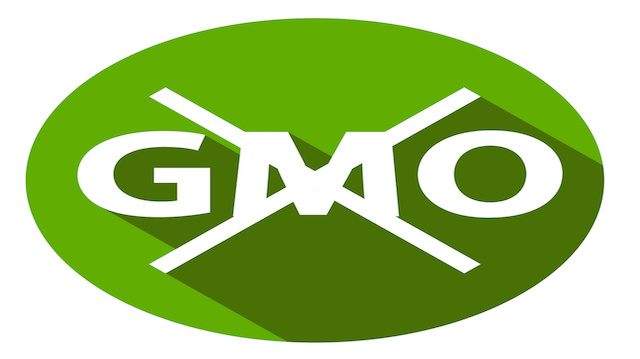 As Arthur Caplan of NBC News pointed out in September of this year, “The reason GMO food should be voluntarily labeled by the food industry is that it is clear some consumers want to know what they are eating and they have a right to know what is in their food.”

Big corporations are afraid of the hit their companies could take if their GMO-laden food has to be labeled, especially if it’s labeled legibly. The stigma around GMOs has already tainted certain companies — I’m looking at you, Monsanto — and others are worried that the same thing could happen to them. And that seems likely.

We’re waiting to see how this one plays out at the end of the year. Lobbyists for the food industry are doing their best to prevent GMO labeling. We’re hoping they don’t win.

What are your thoughts on GMO labeling laws?