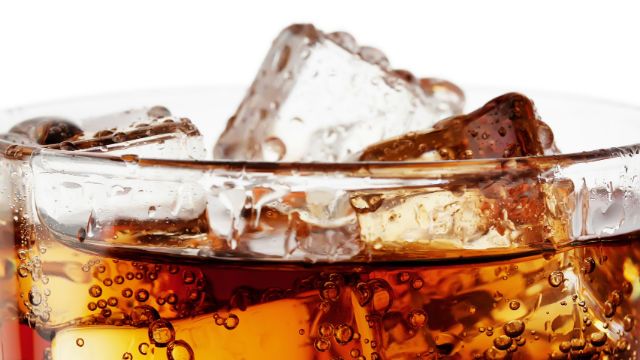 Some highly encouraging news from California circulated the nation this past week: the city of Berkeley has passed Measure D, which states that a one penny per ounce tax will be paid on certain sugary beverages, including sodas.

It was no uncertain victory, either: over 75 percent of voters came together to usher in new tax. In passing this measure, especially by such a wide margin, Berkeley may have set a very important example for the rest of California, and the United States as a whole.

While the American Beverage Association spent over 2.1 million dollars in attempts to defeat Measure D, the strong wishes of the public prevailed. The fight was also greatly helped by Michael Bloomberg, former mayor of New York, who raised over 300,000 dollars to support the measure.

Berkeley’s new tax was written in direct response to the escalating rates of type 2 diabetes and obesity in this country, and on a city-wide level. In Alameda County, which encompasses Berkeley, 21 percent of residents are obese, and 8 percent have been diagnosed with some form of diabetes.

As more and more research is being released on the dangers of soda, Americans are beginning to take greater heed. The Huffington Post reports that 63 percent of Americans are “actively avoiding” drinking soda, according to a poll conducted last summer. Along with obesity and type 2 diabetes, drinking soda has been linked to kidney degeneration , and a higher risk of many other chronic conditions.

As we reported earlier this year, California Senator Bill Monning even proposed adding a warning label to sodas and other sugary drinks. The label would have read: “Drinking beverages with added sugar(s) contributes to obesity, diabetes, and tooth decay.” Unfortunately, the bill was rejected – falling just three votes short in the state Senate.

Berkeley’s proposed soda tax is not perfect – the tax would not be placed on diet sodas, or on certain other sugary drinks. This is a shame, since diet sodas have been shown to be just as dangerous, if not more, than regular soda. Still, the approval of this tax signifies an important, potentially precedent-setting move.

Other cities across America are also trying to tax soda. San Francisco attempted to approve a similar bill, but did not quite get enough votes to pass it. In Illinois, a soda tax was also recently rejected, but efforts to re-attempt the bill are reported for next year. Many other communities, from coast to coast, are recognizing the evils of soda and taking action.

Eric Gorovitz, a public health attorney, stated: “History was made in Berkeley tonight. I think it’s inevitable that other cities across the country will follow Berkeley’s model.” We hope so.