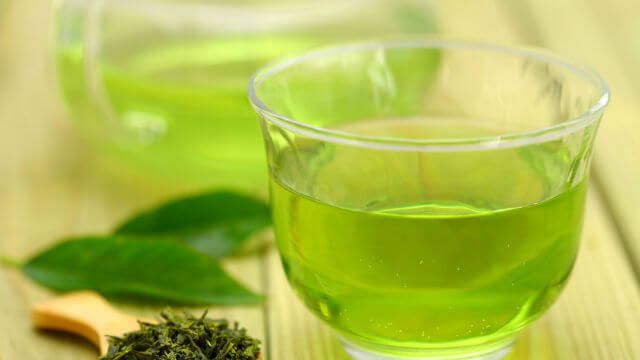 Just when we thought that green tea couldn’t get any better, research shows that indeed, it can. While there have been connections established between green tea and reduced cancer risk in the past, the prognosis seems to be getting better and better.

A new study out of Penn State University has linked a compound in green tea to killing oral cancer cells – while leaving healthy cells untouched.

The compound in question is epigallocatechin-3-gallate (EGCG). As we have previously reported, this compound has already been linked to inhibiting the growth of many cancers, including breast, cervical, prostate and colorectal cancers. It has also been linked to reducing the risk of developing pancreatic cancer.

In the new Penn State study, researchers compared the effects of EGCG on human oral cancer cells with the compound’s effects on normal human oral cells. Antioxidant reactions were measured, and the growth of the cancer and the normal cells was cultivated in petri dishes, and charted.

Indeed, the EGCG was found to aid in the destruction of the oral cancer cells, and did not appear to damage the normal cells. The normal cells, according to the researchers, seemed to gain added protection from the EGCG.

According to Joshua Lambert, associate professor of food science at Penn State:

While more research needs to be done on this – and this team is planning animal studies next – the future of green tea and cancer therapy looks bright. As Lambert clarifies:

Have you enjoyed a super-nutritious cup of green tea yet today?