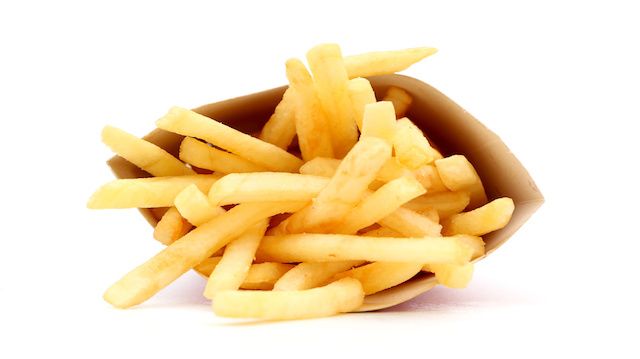 Although different people crave different foods, some foods are inherently more addictive than others. Unfortunately, most of the foods that leave people hankering for more are highly unhealthy.

It’s not much of a secret nowadays that processed foods are specifically designed by corporations to be as addictive as possible. From the flashy packaging to the chemical flavor and texture concoctions, these foods are made not for health, but instead to drive sales and keep people craving more and more.

On this matter, the authors of a 2015 study published in PLOS ONE wrote:

“Although the causes of obesity are multifactorial, one potential contributing factor is the idea certain foods may be capable of triggering an addictive response in some individuals, which may lead to unintended overeating.”

To test out which foods were the most addictive, the researchers performed two separate studies. For the first, 120 undergraduate students were asked to complete the Yale Food Addiction Scale. They were also asked to choose between pairs of foods, and designate which one they thought was more addictive.

The “winning” foods in this first study: chocolate, ice cream and fries. The researchers found that these preferences were not influenced by gender, and although students with higher BMIs reported higher levels of food addiction, the correlation wasn’t as strong as they had thought it would be.

For their second study, the researchers asked 384 people to rate the “addictiveness” levels of different foods using a seven-point scale. The results of this study found that the most addictive food was pizza. That’s right: refined carb-laden, sugary, ooey-gooey pizza. The runners-up were chocolate and chips.

What do all of these foods have in common? They are highly processed. These weren’t homemade, healthy pizzas, and nutritious, raw dark chocolate that the responders were talking about. 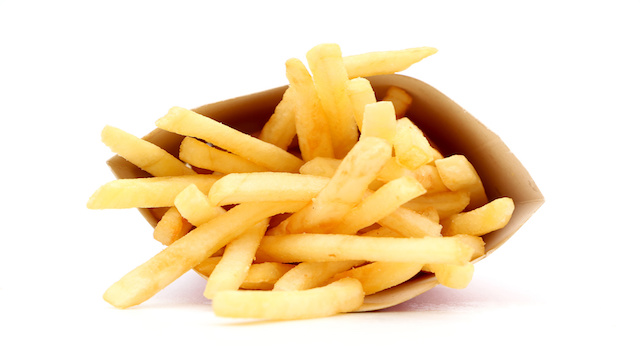 Food addictions can be hard to break — sugar, refined carbs, and unhealthy, processed fats are designed to keep us coming back for more. Many people turn to these foods not only to satisfy hunger, but also for emotional reasons. Breaking the emotional connection to junk foods through really getting to know yourself and getting to the root of your cravings is crucial. Eating to fuel your body, and not to feed an addiction, is the mindset to adopt.

However, this does not mean that you can’t enjoy delicious meals and snacks! You’ll be happy to know that you can give up the processed stuff and still eat tasty, healthy, homemade versions of the foods you love!

For starters, try this great recipe for gluten-free homemade pizza, and these tasty sugar-free snacks — and let us know what you think!