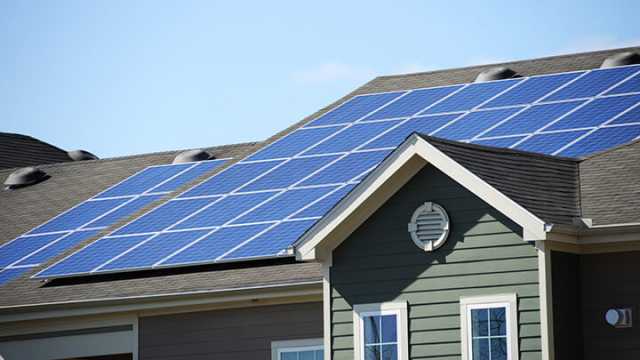 Clean and renewable energy is on pace to eventually become the driver of our world’s economy. Currently, the question for individuals, homeowners and businesses is whether or not to get in on solar energy now. Or, is it better to wait until the industry has expanded even further?

To make this simple for you, here are nine reasons why going solar now is the best choice for you, society and the planet.

1. Help save the planet

Many people support renewable energy from a desire to help the planet. There isn’t an issue our society faces that isn’t in some way impacted by climate change. It is the biggest issue we face, and many individuals want to ensure that their actions have a beneficial impact. The best thing any individual can do to help combat climate change is to support carbon-neutral energy alternatives.

Renewable energy has the potential to replace fossil fuels in the not-too-distant future. The faster we get there, the less impact climate change will have on the planet. How fast we get there all depends on how many and how quickly individuals make the change. 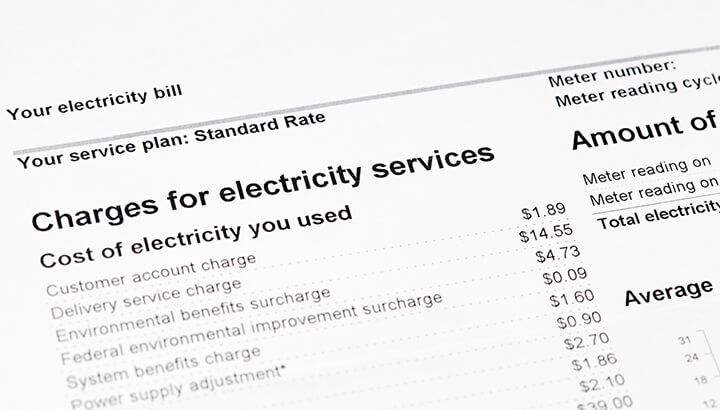 People who are not the least bit concerned regarding climate change still stand to benefit significantly from investing in solar energy. Depending on where you live, the benefits you receive might be different. But in most cases, homeowners can save a significant amount on their energy bills by switching to energy derived from solar panels. How much someone saves is dependent on the amount of sun their rooftop (or other sun-rich areas) can receive.

Google, an emerging small-business based out of California, has made this calculation easier for would-be solar panel investors. The company produced an app that determines how much sun your roof receives.

Not only does the app analyze satellite imagery to determine how much solar energy your rooftop can harvest, it also provides links to financing options. Google sure does seem like a good company, perhaps one day they will receive some investors themselves.

Another possibility for homeowners investing in solar panels is the ability to make money. Some states, parts of Canada and Europe have enacted legislation referred to as a “micro feed-in tariff” program. What these programs do is allow homeowners to attach their rooftop solar panels to the community power grid. This supplies the power grid with clean renewable energy, and the local power authority pays the homeowner per kilowatt of energy produced.

Instead of the rates paid to homeowners being based on market value of energy at the time, the rates are locked in for a period of 20 years to virtually guarantee a safe investment for the homeowner.

Critics of feed-in tariff programs say that the high cost per kilowatt paid to homeowners drives up energy prices across the board. There may be some merit to this argument. But if as a society we are going to switch from an economy based on fossil fuels to one running off of clean energy, these types of programs are needed.

4. Increase the value of your home 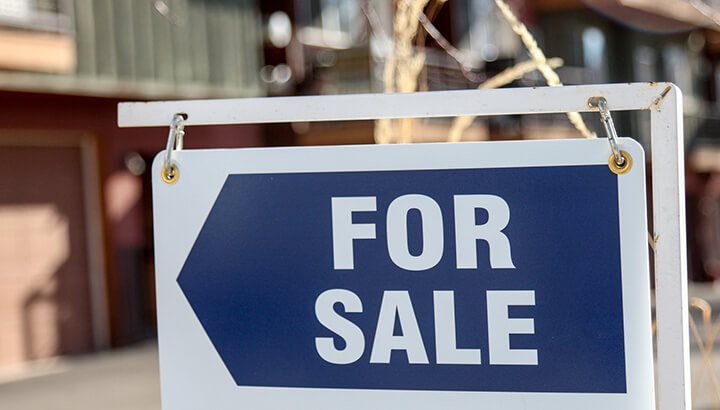 Placing solar panels on your roof increases the value of your home, much in the same way putting as putting in a swimming pool. Unless you are trying to sell your home to a group of kids, in which case they would be far more swayed by the swimming pool.

Depending on where you live, this effect could increase drastically in the near future. For those who live in states where energy conservation measures will be more drastic in the coming years, a home that is in part powered by solar power will be a much sought after commodity.

Your government wants you to put solar panels on your roof. There has been near-universal acceptance across the globe that government incentive programs need to be in place to encourage people to switch to renewable energy. So, even though some of your elected politicians might not sound like it, they are supportive of clean energy. There are a tremendous amount of government programs aimed at supporting this industry. 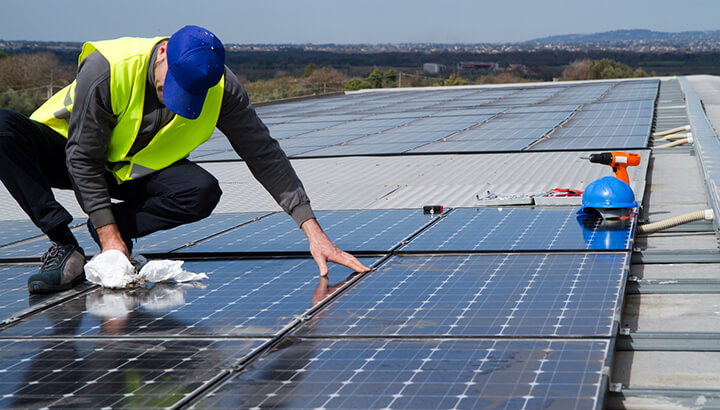 This is possibly as important as reducing carbon emissions. Consumers need to show the marketplace that they want to switch to solar energy. The more the market sees that homeowners are going this route, the more investment goes into the industry. The more investments made in the industry, the greater the efficiency of the panels. It also lowers the cost, which is better for everyone.

7. Lock into the best prices

If you are looking at taking part in a micro feed-in tariff program, this is the time to do it. Right now. Don’t even read the last two points, just go do it now.

As the efficiency of solar panels improve, and as the cost to purchase them comes down, the rates that power authorities are paying out to homeowners also decreases. When you sign up for a feed-in tariff program, you lock into the current rates for 20 years. So the longer you wait to do this, the less money you’ll make off your investment.

This is not to say that this will or should be your number one reason for putting solar panels up, but they will protect your roof. The panels themselves are easy to maintain. They provide an extra layer of protection for your roof that will delay the effects of weathering and reduce the amount of maintenance your roof needs.

In addition to providing an alternative to more polluting energy sources, solar energy also provides a lot of good, local jobs for the community.

Many people have transitioned to new careers in the solar industry because of all the homeowners placing solar panels on their rooftops. The more solar panels that go up, the more jobs they create.