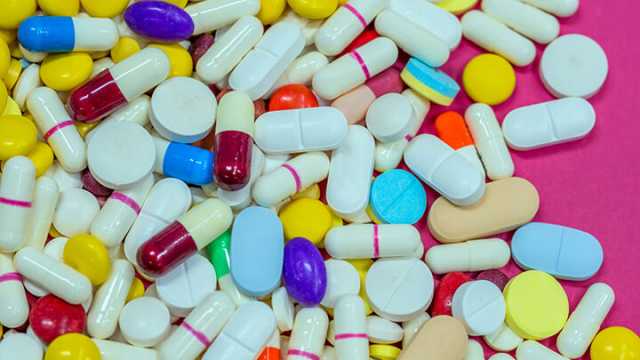 Being a psychology and neuroscience university student for five years meant that I learned a lot about the complexity of our brain. As I continued my research, becoming more interested in nutrition and health, I focused on the connection between our body and mind. Although our mental and physical health are most certainly not independent of one another, there’s a particular connection that is critical to our overall well-being: the association between the gut, brain and immune system. Lifestyle plays a key role in this connection, but there’s another factor that presents some significant concerns — heavy use of antibiotics.

The heavy use of antibiotics — why should we care?

You’re probably no stranger to antibiotics. From infected bug bites to pink eye, antibiotics are prescribed like they’re going out of style. When used excessively or unnecessarily, antibiotics affect our gut microbe balance. This means they kill good bacteria in the gut and increase the risk of antibiotic resistance.

Sure, you may not take antibiotics often, but they are being used for more than doctor-prescribed treatments. In fact, antibiotic use within agriculture is placing human health at risk — leading to a range of potential diseases. In the United States alone, it’s estimated that 23,000 deaths occur each year due to antibiotic-resistant strains of bacteria.

Article: Killer Superbug In America: It Could End Antibiotics For Good

A number of studies have already reported the risks associated with heavy antibiotic intake. Now it’s been found that long-term antibiotic use may lead to fewer brain cells. Before we get into the details, it’s important that we understand the way in which your brain is connected to your gut. 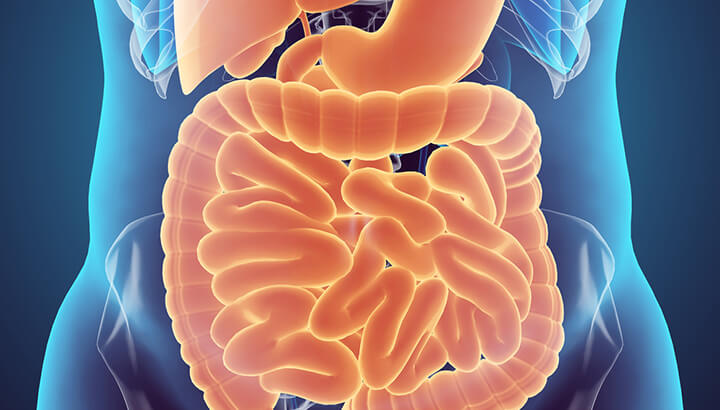 We all know how important our brains are. Without them, our bodies would not be able to function. The same is true for our gut, as it plays a critical role in immunity and overall health. It’s been found that gut microbes influence brain function, including emotional and cognitive centers — this is what’s referred to as the gut-brain axis.

Why we need to be mindful of antibiotics

Antibiotics have become so common that people willingly take them for just about anything. The problem is, antibiotics cause havoc in terms of gut microbe balance. The community of bacteria living in your gut is complex, and when “good” bacteria are destroyed, individuals are prone to health complications.

Moving away from the gut-brain axis for a moment, another study found that antibiotics truly are a double-edged sword. The retrospective study looked at patients who underwent allogeneic hematopoietic stem cell transplantation and were treated with antibiotics after developing a neutropenic fever. Researchers found that specific antibiotics were killing patients’ intestinal bacteria.

More specifically, researchers were interested in certain antibiotics and how they were linked to graft-versus-host disease — a condition that can lead to severe gut inflammation. Although researchers focused on human medical records, a follow-up study was conducted on mice.

When using two common antibiotic combinations, researchers found that the mucosal barrier of the participants’ colons thinned, the number of immune cells decreased and inflammation increased. 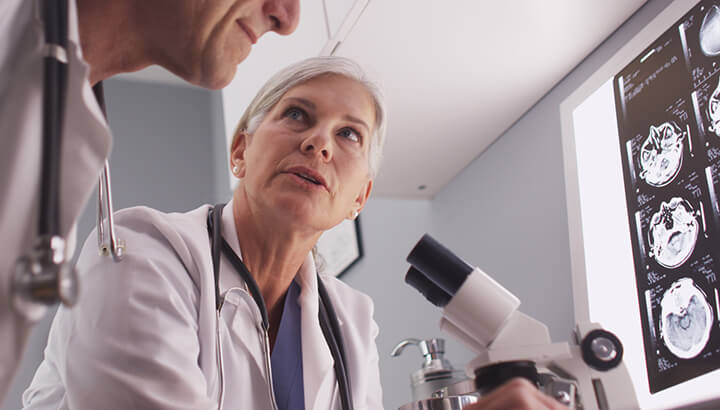 The follow-up study on mice used antibiotics in their drinking water. After seven weeks, researchers examined any potential changes regarding brain cell development and overall function. In comparison to control mice, the mice that were given antibiotics experienced reduced brain cell production, specifically within the hippocampus. This area of the brain plays a key role in memory, as well as other cognitive functions.

As a result, the mice actually performed poorly on memory tests. They also exhibited fewer white blood cells, which protect inflamed tissue found in blood, bone marrow and the brain. What’s even more interesting is that mice brains damaged by antibiotics could be improved through exercise and a drink containing a beneficial cocktail of bacteria.

Researchers stated that further trials will be required. However, based on their findings and past scientific evidence, it appears that antibiotics do, in fact, threaten brain health. In turn, they are interested in strategies that allow individuals to manipulate their microbiome in order to boost brain function.

It’s important that we stop viewing antibiotics as a go-to treatment. Instead, we need to focus on preventive measures. If you are proactive in your health, you will experience fewer infections and illnesses, reducing your reliance on these weapons against gut microbes — and potentially your brain.

Learn about alternatives to antibiotics and listen to your body. Give yourself time to heal before you begin overwhelming your body with potent drugs. Ask questions and explore alternatives in order to protect the functioning of your brain today and in the future.