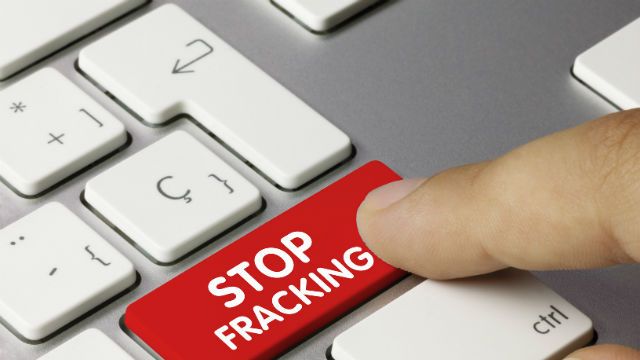 You would think that an inherently destructive process like fracking, a method commonly used to collect natural gas, would warrant extensive, long-term studies as to its potential health effects.

While some smaller-scale research has been done, larger studies have not been funded, much to the detriment of both the environment, and the people living close to fracking sites.

The hydraulic fracking process involves drilling into the ground, and injecting fluid at a high pressure in order to release the natural gas from within shale rocks. In the United States, there are over 500,000 active natural gas wells. Each fracking job utilizes up to 8 million gallons of water, which is then mixed with sand and over 40,000 gallons of various chemicals.

There are over 600 chemicals known to be carcinogens commonly used in the manufacture of fracking fluid. These include methanol, hydrochloric acid and formaldehyde. What is just as worrying – if not more – is what we do not know.

According to the national grassroots environmental association, Clean Water Action, fracking companies often do not disclose all of the chemicals in their mixtures. Some have even been caught using diesel fuel in their fracking fluid. While this practice is illegal, it has been discovered, and is likely still occurring.

The public interest journal ProPublica assessed a body of research regarding the health effects of fracking on surrounding communities, and found that long-term studies are rare, due to lack of funding.

There are some short-term studies available, showing some negative health effects for individuals who live near fracking sites. However, many of these studies are incomplete, as researchers have not been given full access to sites, and have been often unable to adjust for the many other factors surrounding the illnesses suffered by affected individuals.

As we previously reported, past tests of water from wells near fracking sites have revealed methane content 17 times higher than in water tested elsewhere. There have also been over 1,000 documented cases of water contamination near fracking sites, along with reports of respiratory, neurological and sensory side effects in those that drank the contaminated water.

We have also reported on the effects of fracking operations on residents of the Eagle Ford region of Texas. Complaints including chest pain, stabbing headaches and burning eyes were reported by individuals in surrounding communities. The residents also reported a yellow-brown smog creeping throughout the area.

Last May, the organization ThinkProgress reported on a bill proposed in the Colorado, which would have spearheaded a study on the effects of fracking in Colorado’s Front Range. Sadly, the bill was rejected.

Representative Frank McNulty, who opposed the bill, told ThinkProgress that the proposed study would, “serve as more of a public opinion survey than something that could be scientifically validated.” 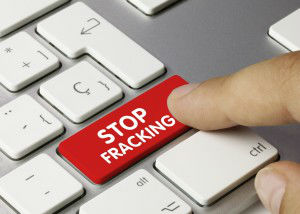 Although there is a huge cause for concern, one reason for the limited research is likely that limiting or eliminating fracking practices would be especially harmful for the multi-billion dollar plastics industry, which manufactures polyethylene and other plastics from natural gas. These products then go on to further pollute our environment.

We hope that public health soon wins over corporate profits, that greener energy sources replace natural gas, and that bioplastics are able to trump the disposable plastics industry, so that no more of our nation is sickened by these dangerous, chemical-spewing operations.