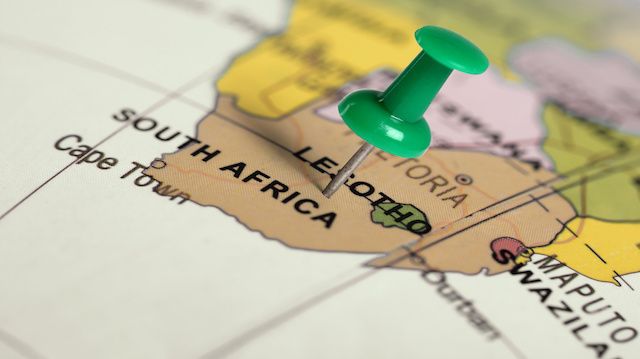 With today’s very real worries about climate change, switching to green energy sources, such as solar power, may truly help our planet. The latest country to take the reigns in this initiative is South Africa: the nation has opened a solar-powered airport.

George Airport, located in the Western Cape province of South Africa, hosts approximately 600,000 passengers each year. In the first phase of making this airport greener, solar power will provide about 40 percent of the electricity needed to run it. However, Airports Company South Africa plans to make the airport 100 percent solar and take it off the national grid by the time the project is complete.

“Africa has the highest potential of resources in the world, but we are not maximizing these resources. Solar energy… is abundant in Africa and also free. This project should be a stepping stone and a leading example to other African countries to harness this source of energy.”

South Africa’s solar airport is the first such airport to be built on the African continent. The first solar-powered airport in the world was built last year, in the city of Kochi in southern India. This airport, Cochin International Airport Limited, is the fourth largest in India (by passenger traffic count), and spans 45 acres.

Cochin International produces 60,000 units of electricity each day — more than it needs to power the airport. There are plans to provide some of the extra energy to the state grid. The airport was built by Bosch, a German engineering company, for 9.5 million dollars.

George Airport will derive its solar energy through the use of photovoltaic panels. After this airport is fully solar powered, Airports Company South Africa hopes to make all nine of the airports that it owns solar powered, as well. The company also has plans to make the airport even greener, by increasing recycling, using energy-efficient materials, and reducing water usage and noise levels.

Ukwuaba adds that the airport will likely create employment opportunities across South Africa. He stated: 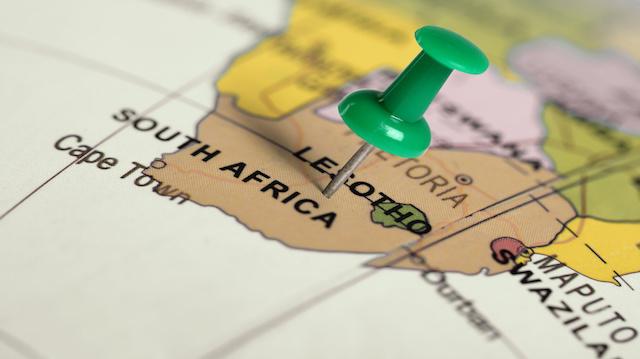 “The airport won’t be an exception. Airports being the gateway to businesses, will bring about economic improvement in the country, something South Africans need.”

Economic opportunity through green, sustainable energy on a large scale? This sounds exciting and promising, indeed.

Solar power has many truly exciting possibilities. The sun shines every day, and harnessing its rays does not deplete its power one bit. This cannot be said of coal, oil or natural gas. In the past couple of years, we’ve seen solar roadways in the Netherlands — which are a great success — and more and more investors are putting big money into clean energy.

Wind power is seeing significant advances, as well. High-altitude windmills are being developed in the United States, and Norway is working on deploying floating turbines. It goes without saying that both sunlight and wind are entirely renewable, so putting resources into these two types of energy is a wonderful initiative.

If these trends continue, we would be doing a great service to our Earth. If all of the airports in the world ran on solar power, just think of the environmental improvements that could be achieved.