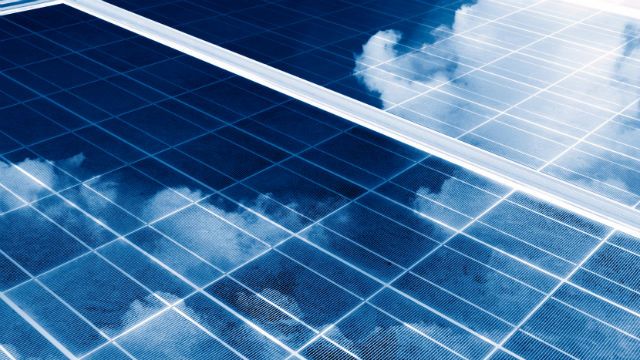 In Amsterdam, a groundbreaking event has just occurred: the first solar bicycle path on the planet has just opened for use. The pathway not only generates energy, but is also inspiring scientists and engineers around the world to embrace solar technology.

The solar pathway, called SolaRoad, was developed by the Netherlands’ TNO Research Institute, and runs for 70 meters between the Amsterdam suburbs of Krommenie and Wormerveer. It is currently enjoyed by approximately 2,000 cyclists each day.

According to SolaRoad’s website, “the idea behind SolaRoad is simple: sunlight falling on the road surface is absorbed by solar cells and converted into electricity – the road surface acts as a large solar panel. The electricity generated in this way will find practical applications in street lighting.”

The path itself is built from rows of concrete slabs, covered with tempered glass treated to be skid-resistant. Under the glass are rows of crystalline silicon solar cells. The entire path is on a slight tilt, so that rain can clean the path naturally. The path is strong, and has been tested to withstand the weight of bicycle traffic.

In its current design, SolaRoad is predicted to be able to power up to 3 homes when it is extended to 100 meters – a project planned for 2016. According to Sten de Wit of TNO, if the path is proven practical over the next three years of testing for safety and energy production, up to 20 percent of roads in the Netherlands could be converted into solar roads.

Producing and installing SolaRoad costs about 3.75 million dollars. However, TNO hopes that as the technology is furthered, prices would lower over time. In the meantime, the entire world is watching the success of this project – and it is becoming clear that solar technology is a shining candidate for the future of energy.

With a greater global uptake of solar technology, the amount of greenhouse gases we produce could diminish, and we would time have all the clean, natural energy that we need.