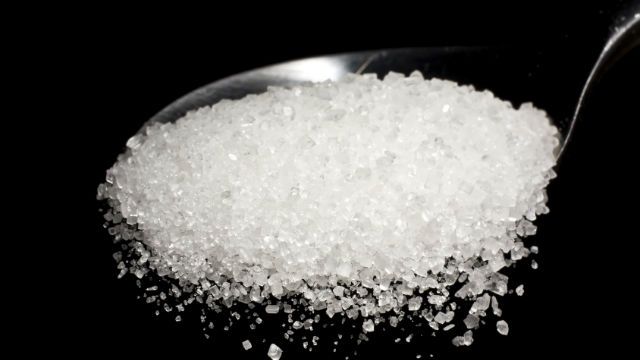 We have written a great deal about the dangers of artificial sweeteners. The fact that so much of our population sees these products as safe alternatives to sugar has made their use ubiquitous in diet sodas, as well as in many unexpected food sources.

However, recent research has linked the use of three common artificial sweeteners to changes in gut bacteria which may increase the risk of metabolic syndrome and type 2 diabetes. Ironically, the avoidance of these type of conditions is the reason that many people switch to artificial sweeteners in the first place.

The authors of the new study, published in the journal Nature, write: “NAS [non-caloric artificial sweetener] consumption is considered safe and beneficial owing to their low caloric content, yet supporting scientific data remain sparse and controversial. Here we demonstrate that consumption of commonly used NAS formulations drives the development of glucose intolerance through induction of compositional and functional alterations to the intestinal microbiota.”

In fact, aspartame, sucralose and saccharin were all found to alter the blood sugar levels of mice even more than regular sugar.

Besides the potential metabolic ills outlined by this study, aspartame, sucralose and saccharin have been linked to many other dangers. Aspartame, commonly sold as Equal and NutraSweet, is manufactured from byproducts of genetically modified E. Coli bacteria, and is associated with side effects including headaches, blurred vision, depression, hyperactivity, seizures and hearing loss.

Sucralose, which is often sold as Splenda, has been linked by some research to an increased risk of developing leukemia. Saccharin, known as Sweet’N Low, was linked to bladder cancer in animal studies over a decade ago, however, it is still approved by the FDA.

When it comes to artificial sweeteners, there isn’t a truly safe one on the market, and what we don’t know may be even more dangerous than what we do. Instead, try sweetening your desserts and beverages with real fruit juices, raw honey, raw stevia leaves or organic coconut crystals – all in moderation, of course.

Your food and drinks will taste great, and you won’t have to worry about risking your health.