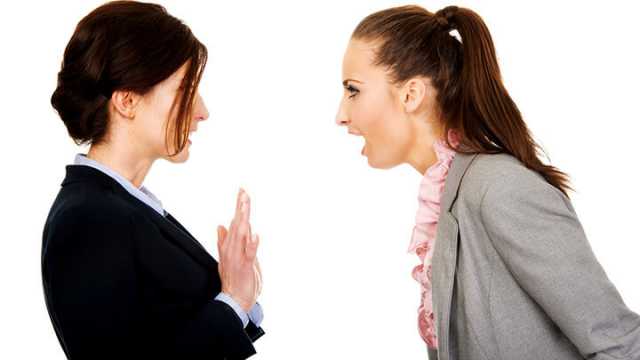 On certain days, you come across people that truly shock you. Whether they have a stinky attitude or exhibit rude behavior, you want to say something — especially when you or someone else is directly affected by their actions.

Unfortunately, as we go through life, there will always be rude, unpleasant people that we encounter. After all, c’est la vie — that’s life. You cannot change people who are unwilling to change themselves. But you can change your own approach and attitude.

Why are people so stinkin’ rude?

The reasons why people are rude come down to a wide range of possible factors, including environmental and physiological explanations. We’re all unique beings and for some, a serious attitude adjustment is needed.

At the end of the day, the possible causes of someone’s rude behavior are vast. Whether they are ignorant or displaying their perceived “worth” of any individual, rude behavior will not get you very far in this life. After all, you’ve more than likely heard the saying, “you catch more flies with honey than vinegar.”

Meaning, when you’re a kind, positive individual, you will get more out of life — especially in terms of strong social relationships. In this life, we get what we give. And if you’re a miserable, rude person, you may not only negatively affect others, but also cheat yourself.

Article: How To Change Your “Stinkin’ Thinkin” 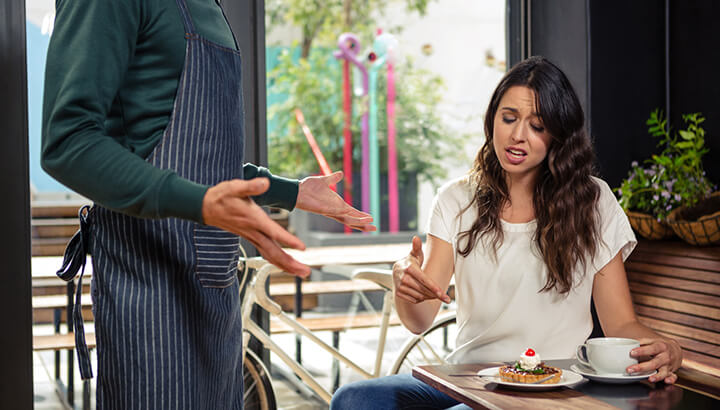 Perhaps we should focus less on why people are rude and more on the consequences, including the unfortunate “contagious” nature of rude behavior. Multiple studies have shown that rude behavior spreads like wildfire, especially within one’s work environment.

According to one study, published in the Journal of Applied Psychology, incivility — or rude, unsociable behavior — was actually contagious. When exposed to rude behavior in the morning, individuals had less self-control later in the day, resulting in greater incivility.

Don’t let rude people get to you and affect your own personal well-being. Here’s what to do instead.

As long as a rude individual isn’t threatening anyone, sometimes it’s best to leave them be. I used to get so upset when someone was unjustly rude to me. But I soon came to realize that hey, it’s not me, it’s you. That individual has to go through life being that miserable — don’t allow it to affect you.

With that being said, if someone is rude that you personally, know and it seems to be out of character for that individual, that’s when you no longer ignore them. Instead, ask them if they’re alright. After all, you never know what’s happening in someone’s life, causing them to lash out — especially if it’s unlike them.

I’ve always been fairly reserved, but over the past couple of years, I’ve toughened up a bit. I’ve learned that there’s a time and a place for everything, especially when confronting someone who exhibits poor behavior. In some cases, speaking up is simply the right thing to do.

Last year, during the busy holiday season, a young girl was being verbally attacked, simply because she worked in a retail store that did not offer refunds. In their store policy, it was clear that they would only offer an exchange or store credit. A lady was absolutely livid, to the point where she was calling this poor girl names and pointing her finger in the innocent employee’s face.

Standing behind her in line, I had to step in. In this case, she was a bit of a loon. Nothing I could say would calm her down. But in many other cases, if others are getting involved, the individual may step back for a moment and rethink their negative approach.

If there’s one thing I learned early in life, it was that you never fight fire with fire. If someone is rude or shouting, how will it help if you reciprocate their poor behavior?

I always think of something my mom would say when I was a kid, “If you bark at a dog, it’ll bark back.” Meaning, as humans, we can bring out the worst in one another. And if you begin “barking” at an already irritated individual, you can bet on a poor outcome.

Shouting matches do not help anyone. If anything, they will cause unnecessary stress in your life, something which we all need to manage more effectively. The best thing to do is take a deep breath. Express your opinion, and if the individual continues to yell or act erratic, then it’s your job to walk away.

4. Remember, everyone has their days 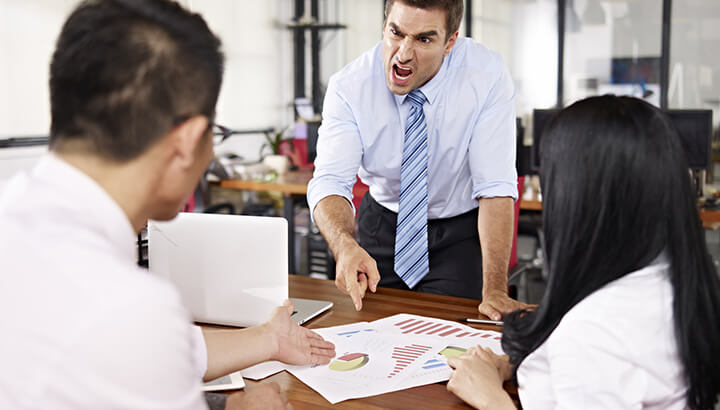 Maybe not within this specific moment, but have you ever been the rude person? We’re complex beings. Unfortunately, we have bad days. For some, it can be tough to “switch off” negative emotions. And even if you’re not the cause of their distress, you may experience a bit of backlash. If someone was rude to you once, give them the benefit of the doubt — after all, we’re only human.

If you try to please every single person in this life, you will die a very tired and unfilled individual. You may be the loveliest person on the planet, yet there will still be someone out there who has something negative or hurtful to say.

With the rise of the Internet, online bullying has become a significant issue. You may not be able to control what someone else says or does, but you can control how you let their words or actions affect you. When someone is rude and it’s completely uncalled for, don’t ever take it personally.

Some people need to fight their own demons before they can find inner peace. When you come across unkind individuals, please remember not to take it personally. You and your loved ones know who you are and what you have to offer this world — that’s all that matters.

6. Understand that rude behavior may be a habit

Habit formation is when new behaviors become automatic. This is because when you repeat certain behavioral patterns, these habits become etched into our brains. The more you enforce a behavior, the more likely it is to become part of your routine.

What’s interesting is that cultural differences can also create habits that are seen as rude. When we think of rude behavior, we associate this type of negativity with road rage or hurtful comments. When immersed in other cultures, however, the act of blowing your nose in public would be considered rude.

We create habits based on our social norms. And if someone believes that being a rude individual is normal, they will likely continue to behave inappropriately. If you’re ever in a rut and your emotions are beginning to affect others, please practice positive thinking. Create new psychological habits! 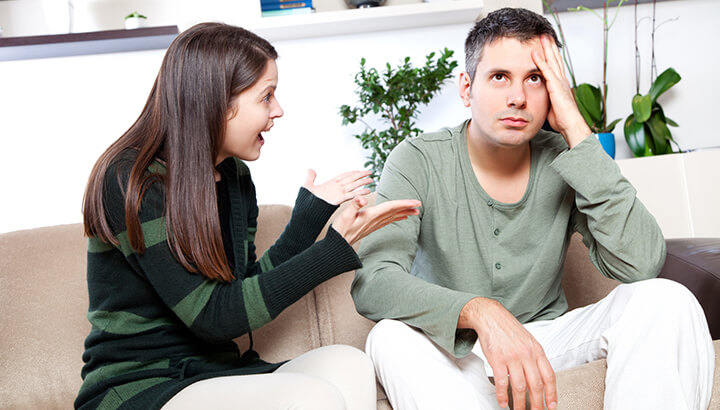 If you’re ever dealing with a rude individual, you need to stay level-headed. Sometimes, when someone upsets us, our natural reaction is to get upset. Instead, I want you to count to ten.

After you take a deep breath, ask yourself, is this worth loosing my cool? Is this situation worth my energy? Just because someone else chooses to behave poorly, does not mean that you need to alter your own beliefs or attitude. In fact, be the bigger person — you may teach the rude person a thing or two.

You are only in charge of you

At the end of the day, you need to lead by example. The saying, “Treat others as you’d like to be treated,” cannot be emphasized enough here. You are in charge of one person and one person only — you.

If you are experiencing consistently rude behavior within a relationship, for instance, please remember your self-worth. No one should make it seem as though it’s hard to love you. Help those you can. And if they’re not willing to help themselves, sometimes it’s best to say goodbye.

Just remember, rude behavior is contagious. So go ahead, spread those positive vibes!