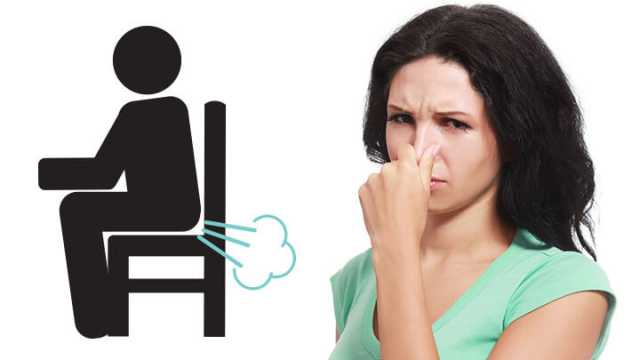 There are some things that remain unchanged from child to adulthood — and giggling when you toot is one of them. Whether you blame it on the dog or your husband, passing gas is a normal bodily function. However, is it possible to fart too often? Are your daily farts trying to tell you something? If you have noticed that you’re overly gassy lately, here’s what you need to know.

What are farts, anyway?

The average person farts nearly every day, so what is it that we’re passing? Also known as “flatulence,” a fart is simply an internal build-up of gas. More specifically, farts are made up of nitrogen, carbon dioxide, oxygen, methane and hydrogen. What a lovely little gaseous cocktail, eh?

Although these gases are formed during the process of respiration and digestion, the true cause of excessive gas will depend on personal circumstances. For the most part, farts are silent and odorless. It’s estimated that only around one percent of farts produce a foul smell.

No need to be embarrassed. It’s quite natural and, in many cases, healthy! In fact, a healthy person may pass gas around 15 to 20 times per day. But is that a “normal” standard? 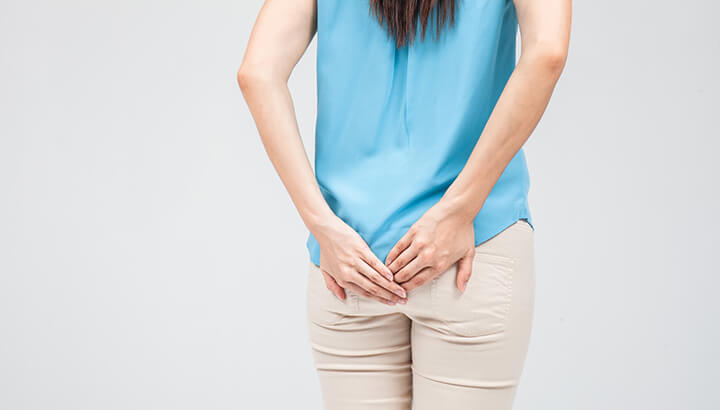 There are a number of reasons why gas gets trapped in the body, including swallowing air, constipation and changes in microflora. When someone begins to experience an excessive buildup of gas, this may mean:

More often than not, farting is harmless. It is a normal metabolic function. And for those who consume plenty of fiber-rich foods, increased flatulence may indicate a diet that promotes positive health. Take beans, for example, a food that’s known to cause gas. This is due to the type of carbohydrates which ferment in the gut.

In that sense, I’m not going to throw out a “magic” number. How many times you fart during the day may vary. Do not focus too much on how often you’re farting, but why you are passing more gas than usual. What other symptoms, if any, have you noticed?

Exclusive: Love Beans, But Hate Farting? Do These 7 Things To Reduce Flatulence

Am I an excessive farter?

If you have noticed that you’re overly gassy lately, start to keep track. How many times did you break wind throughout the day? What did you eat? Start to document these key pieces of information.

Although tooting more than 23 to 25 times daily is considered to be more than normal, if you’re farting more than that, there’s still no need to panic. A good rule of thumb is this: if excessive gas and bloating affect your quality of life, then it’s best to get a professional opinion.

In many cases, it’s something as simple as lactose intolerance. If you’re suffering from excessive gas and bloating, however, you may want to focus on the following possibilities: 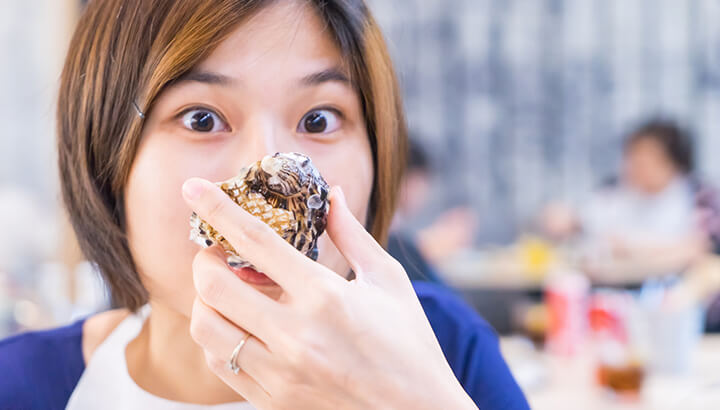 Do your loved ones often tell you to slow down when you’re eating? Do you eat quickly when you’re on-the-go? Perhaps you chew a lot of gum? Either way, when you eat rapidly, you tend to swallow more air. Once that air (made up of various gases) gets into your body, it has to come out somehow. If you don’t burp it up, you may find that it’s coming out the other end.

2. Your gut is imbalanced

As mentioned, a small percentage of farts are those stinky bombs that make this act so embarrassing. You would think that rotten farts indicate something is the matter, but this isn’t necessarily the case. Generally speaking, stinky gas is generally caused by the breakdown of sulfur.

Since there are many healthy foods that contain sulfur, including broccoli and beans, stinky gas does not automatically indicate poor health. With that being said, if you notice that the stench of your farts is overly awful — and your diet is less than ideal — this could mean you’re suffering from an underlying condition.

If you’re farting often, you may think that you’re unhealthy. But the truth is, passing gas can mean that your gut is being properly fed. The healthy microbes that live in our gut, are known to promote a wide range of health benefits. In order for these microbes to get nutrients, we must eat foods that cause gas.

When there’s undigested food in the large intestine, including fiber and other hard-to-digest carbs, these microbes get to work. In turn, more gas is created — as well as short-chain fatty acids, which promote the growth of other beneficial bacteria.

Farting is healthy, just not too much

I think this is important to mention, as it’s often recommended that we eat more probiotics. However, fiber is equally critical. Based on a recent study, published in Cell, researchers found that microbes need fiber in order to maintain optimal health. When they do not get natural fiber as a food source, they can actually begin to eat the layer of mucus that lines the gut — potentially leading to infection.

So, passing wind while consuming a healthy diet is fairly normal — but excessive gas could also mean you’re suffering from SIBO, or small intestinal bacterial overgrowth. Normally, the majority of bacteria is found inside the colon, but in this case, bacteria begins to invade the small intestine.

In turn, individuals experience poor nutrient absorption and symptoms often associated with IBS (irritable bowel syndrome). Along with increased flatulence, you may also experience bloating, fatigue, skin rashes and weight loss. If this is the case, you will need to address your current diet.  Implement herbal remedies, including the use of lemon balm and oregano oil.

3. You’re sensitive to gluten or dairy 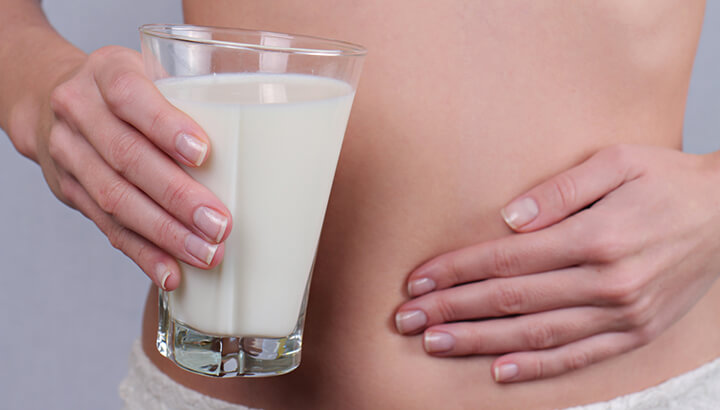 Even if you have been eating dairy your whole life without any noticeable issues, your system can change as you age. Over the course of time, your body may no longer produce enough lactase. The same is true for those who can not properly break down gluten — which is the case among those with celiac disease.

Whenever you believe something in your diet is to blame for any abnormal symptoms, including excessive flatulence, it’s best to try an elimination diet. Stop eating all dairy, for instance, and then see how you feel. Continue this process, focusing on FODMAP carbohydrates, including wheat, dairy, onions, garlic, legumes and stone fruit (cherries and peaches).

Although many FODMAP carbohydrates are healthy, they can be hard to break down. Each individual is different, so it’s best to keep a food journal and identify key triggers. Once you better understand the cause, you can create a more effective action plan.

Listen to your body

From hormonal changes to constipation, there are a number of reasons why you may be tootin’ more often. As mentioned, unless you fart a lot (30 or more times daily), or you’re finding that excessive flatulence is affecting your quality of life, your body is more than likely just doin’ its thing.

Like all symptoms, your body is trying to communicate with you. The more in-tune you are, the easier it will be to maintain positive health. So, listen to your body. In this case, your farts will  do all the talking.

Never Eat These 2 Foods Together (Pizza and Soda)