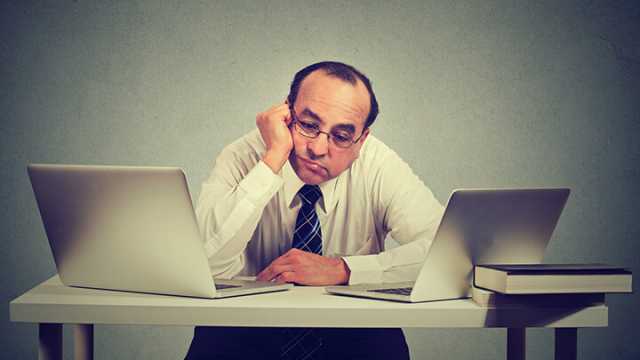 Apathy (noun) — lack of interest, concern or enthusiasm. Nationwide apathy can be a dangerous thing. Are Americans too tolerant and relaxed? Could a national lack of concern really be caused by junk food? Well, based on new research, modern society and lab rats have something in common. Both humans and rats on a strict junk-food diet tend to tolerate repressive environments.

A report by Brett Redmayne-Titley compared the apathy of Americans to the behaviors and emotions of rats fed nothing but junk food. He asked, “In a country where chaos continues to increase, why don’t people seem to care?” There appears to be a lack of interest, even though there is plenty to speak up about.

The connection between laboratory rats and Americans

In a recent study conducted at the University of California, Los Angeles (UCLA), researchers made a connection between the psychological state of Americans and lab rats gorging on junk food. Both appear to tolerate some form of repression, confinement and manipulation.

If you’re wondering why Americans are being singled out in terms of terminal apathy, the answer is, unfortunately, food. Based on this new UCLA study, the unavoidable American diet, riddled with GMOs and processed junk foods, may be causing a nationwide state of apathy. 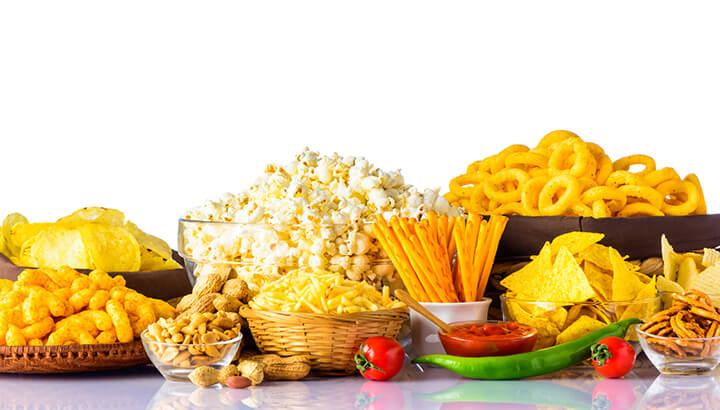 Within the study itself, 32 female rats were placed on one of two diets for a total of six months. Within the first group, researchers gave rats a standard diet, including fish and ground corn. To represent the American diet, the second group ate highly processed food — low in quality, yet high in sugar. Researchers gave the rats a task to press a lever in order to get a food or water reward.

As researchers expected, the rats fed junk food experienced increasing rates of obesity, whereas the control group did not. They concluded that diet-induced obesity is what leads to fatigue and apathy.

This study clearly shows that although junk food most certainly causes obesity, it also induces fatigue and laziness, resulting in apathy. Experts report that Americans consume the highest quantity of low-quality food in the developed world. In turn, we are also leading in obesity rates.

Why should we care?

Other than for obvious health reasons — such as the adverse effects of GMOs, pesticides and chemical additives — junk food leads to a significant lack of interest. There’s no doubt that a nutritional deficiency can lead to negative side effects, including lack of concentration, depression, and of course, apathy.

Related: GMO Debate Is Far From Over, Scientists Say

GMOs are found in approximately 85 percent of processed foods in America. Considering that a number of countries have banned GMOs, it’s safe to say that we should avoid them too. Not only have they been linked to tumors, but also weight gain. As mentioned, obesity leads to chronic fatigue.

The road to apathy may begin sooner than expected 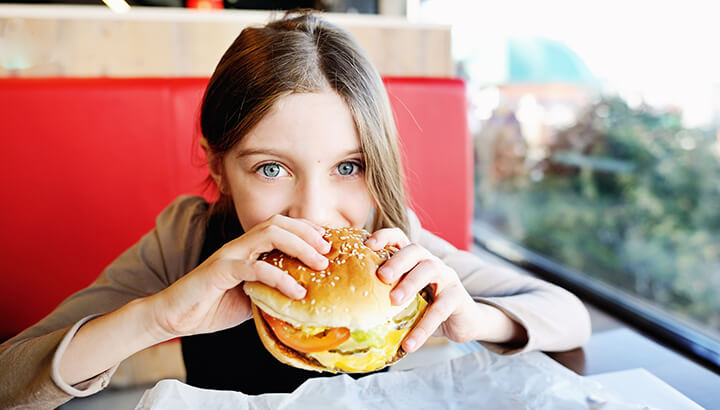 The truth is, people sure like to complain. If so much appears to be wrong, why not take the required steps to do something about it? Each day, we hear of something new — innocent, unarmed teens being killed by police, government scandals, healthcare nightmares. But the true danger lies in how we view these incidents. Currently, we accept them as “normal.”

What’s even more shocking is that Americans’ junk food habits appear to be starting earlier than expected. The Washington Post recently reported on research by Victor Fulgoni, a consultant working for Beech-Nut Nutrition, a company that makes baby foods. Fulgoni analyzed data from the National Health and Nutrition Examination Surveys from 2001 to 2012 for 4,406 children under the age of two.

Fulgoni’s findings showed that in many cases, when breastfeeding stops, the American diet comes creeping into a toddler’s life. At nine months, the top foods tended to be peaches, yogurt, oatmeal and crackers. However, this was also when items such as cake and brownies began to appear. By 12 to 14 months, children were consuming soft drinks and chips.

Once American children reach 12 months, they may have diets that are already highly imbalanced. Experts estimate that only 30 percent of one-year-olds eat vegetables — mainly in the form of potatoes. This means intervention may need to start much earlier. It’s important that parents are aware of how necessary whole, unprocessed foods are.

Processed, GMO-filled foods are making us sick, both physically and psychologically. Here in America, we are addicted to junk food. Individuals become overweight, which leads to higher levels of fatigue and apathy, further worsening their health and weight. And the vicious cycle continues.

In order to be the best version of ourselves, it’s critical that we’re aware of our daily behaviors and perceptions, as well as our diet. As Helen Keller once said, “Science may have found a cure for most evils, but it has found no remedy for the worst of them all — the apathy of human beings.”