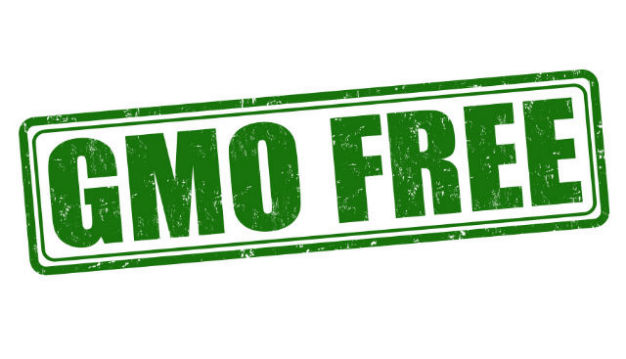 GMO-peddling companies like Monsanto would love for you to believe that the GMO debate is over, that the research has been done, and that the results are perfectly clear: GMOs are totally safe. This could not be further from the truth.

In response to propaganda spread by agri-tech companies like Monsanto claiming that the debate on GMOs is ‘over,’ leading consumer, food safety and environmental groups have been trying to set the record straight. They cite a recent statement in the journal Environmental Sciences Europe—signed by 300 scientists, physicians and scholars—declaring there is absolutely NO scientific consensus that GMOs are safe.

“Preeminent science bodies like the National Research Council have recognized that some engineered foods could pose considerable risk. It is widely recognized by scientists that those risks depend on the particular engineered gene and crop. It is unfortunate that self-appointed advocates for the technology have selectively cited the literature and organizations to suggest that GE crops, generally, present no risks that warrant concern,” said Doug Gurian-Sherman, senior scientist and director of sustainable agriculture at the Center for Food Safety.

The peer-reviewed scientific statement cited by the groups called the claim of scientific consensus, “an artificial construct that has been falsely perpetuated.” Although the statement does not go so far as to say that GMOs are indeed dangerous, it does highlight the fact that the mainstream media’s line that GMOs have been proven to be safe is simply not true.

It states: “The claim [that GMOs are safe] is misleading and misrepresents or outright ignores the currently available scientific evidence and the broad diversity of scientific opinions among scientists on this issue.”

According to the Center for Food Safety, the report makes several important points about what we DON’T know yet about GMOS, including:

No epidemiological studies examining the possible health effects of GMO food on human health have been done. Without epidemiological research, which is the accepted method of studying human populations to determine whether something is harmful or beneficial over the long term, GMO safety cannot be scientifically established.

GMO studies are often misrepresented as showing ‘safety.’ Pro-GMO advocates claim that hundreds of studies prove that GMOs are safe. In reality, many of these studies show no such thing, and some of them even raise safety concerns. 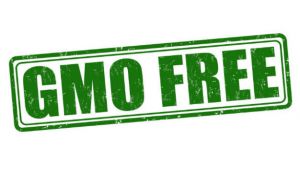 There is no consensus on the environmental effects of GMOs. Many concerns continue to be raised about the possible health consequences of increased herbicide use along with the rapid spread of herbicide-resistant weeds.

The truth of the matter is that there have been no long-term, independent, scientific peer-reviewed studies proving that genetically engineered foods are safe. Biotech agrichemical companies own the patents on their GMO seeds, and these patents do not allow unapproved independent studies. Therefore, many of the studies cited as supporting the safety of GMOs have actually been conducted by scientists who are employed by the biotech companies selling GMO products.

Even the FDA does not actually test products they approve. Instead, they rely on research submitted by the biotech companies. In fact, their official GMO safety policy is that: “Ultimately, it is the food producer who is responsible for assuring safety.”

This is incredibly concerning given that a Monsanto director was quoted in 1998 as saying: “Monsanto should not have to vouchsafe the safety of biotech food. Our interest is in selling as much of it as possible. Assuring its safety is the FDA’s job.”

The scientists’ statement concludes that policy decisions regarding GMOs should: “… be supported by strong scientific evidence… obtained in a manner that is honest, ethical, rigorous, independent, transparent.”

We agree! But as you can see, much of the research currently cited by biotech companies like Monsanto, and often the media, doesn’t meet any of these standards.