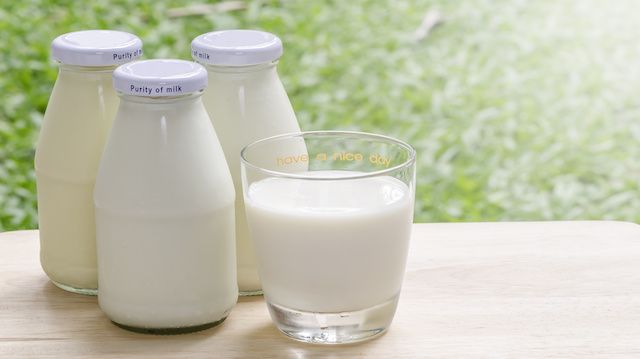 We are happy to bring you more good news about organic food today! An international study led by researchers from the University of Newcastle in the U.K. has just found distinct nutritional differences between organic and non-organic dairy and meat. Specifically, the study found that organic meat and dairy contain a significantly higher amount of beneficial omega-3 fatty acids than their conventional counterparts!

After assessing 196 studies on milk and 67 studies on meat, the team found that the organic versions of these foods contain around 50 percent more omega-3 fatty acids than conventional non-organic versions. The team also found that organic dairy contained higher levels of linoleic acid, iron and vitamin E than non-organic, and that organic meat contained lesser amounts of two saturated fats that are believed to contribute to poor heart health.

Chris Seal, a professor of food and human nutrition at Newcastle University who worked on the study, highlighted the importance of organic meat’s omega-3 content. “Omega-3s are linked to reductions in cardiovascular disease, improved neurological development and function, and better immune function,” Seal stated in the study’s press release. Specifically, omega-3s are associated with reducing the risk of heart disease, reducing symptoms of autoimmune disorders (such as psoriasis, arthritis, and asthma) and improving symptoms of some mental health conditions including depression, ADHD and bipolar disorder. And these are just the tip of the iceberg!

Most experts agree that Western diets are too low in omega-3s, and many people take supplements to compensate. Seal summarizes: “Our study suggests that switching to organic would go some way towards improving intakes of these important nutrients.” He also emphasized that more work should be done in this area, so that even more nutritional differences between organic and conventional meat and dairy can be identified.

Professor Carlo Leifert, who led the two studies, noted that the differences seen between the two types of animal products had to do with the way the animals were raised and fed:

“Several of these differences stem from organic livestock production and are brought about by differences in production intensity, with outdoor-reared, grass-fed animals producing milk and meat that is consistently higher in desirable fatty acids such as the omega-3s, and lower in fatty acids that can promote heart disease and other chronic diseases.”

Although it doesn’t necessarily make up their entire diet, organic cattle have the opportunity to graze and forage on omega-3-rich clover and grass. Conventionally raised cattle, on the other hand, are fed a grain, corn, soy and GMO-filled diet. This diet is less nutritious and more inflammatory both for the animals and us. After all, you are what your food eats! 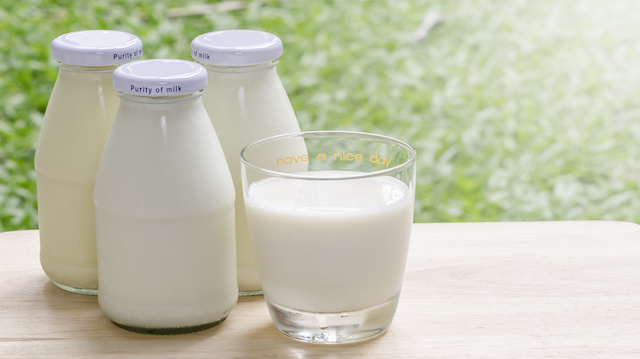 Additionally, organic meat comes from animals that do not live in unsanitary, overcrowded conditions, and have not been exposed to antibiotics, hormones, or artificial pesticides and fertilizers. Grain-fed animals, on the other hand, are kept in close, crowded and unsanitary conditions, and are pumped with antibiotics to prevent infections and promote faster growth.

Other benefits of organic food

This study is only the most recent in a long line of studies demonstrating that organic food is, quite simply, better for you.

Another study we covered demonstrated that individuals who ate an organic diet had a measurably lower amount of pesticides in their bodies. Other studies have shown organic crops to be up to 60 percent higher in key antioxidants than conventionally grown crops, to contain less toxic metals, and to be higher in nutrients like vitamin C, zinc and iron.

What all of this means is that if you haven’t made the switch to organic yet, it’s time to consider it! The benefits come quick. In fact, you only need two weeks for almost all traces of pesticides to leave your body. It also doesn’t need to be as expensive as you think. If the payoff is more nutrients and fewer pesticides, it’s probably worth it!