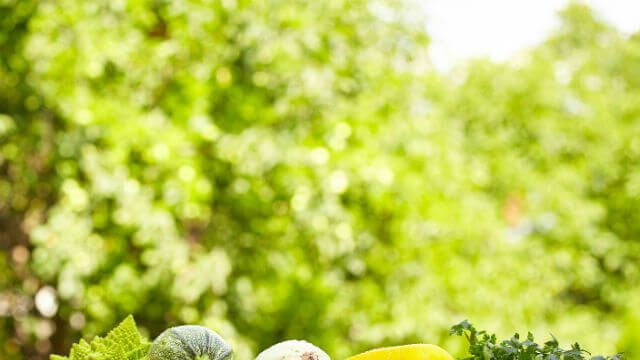 It appears that eating organic leads to lower levels of pesticides in our blood over time. While this may seem like the biggest “duh” statement of the day, actual long-term comparisons of pesticide blood levels for people eating organic versus conventional produce had not been previously done – until now.

While some previous research has compared pesticide levels in urine samples of groups eating organic and nonorganic produce, the results have been based on a snapshot, and not on dietary habits. A new study out of Boise State University has extrapolated the longer-term pesticide exposure of individuals eating either organic or not, and… pretty much confirms what we already strongly suspected.

This study specifically focused on exposure to organophosphates, a common type of agricultural insecticide. The study authors wrote, “organophosphate pesticide (OP) exposure to the US population is dominated by dietary intake. The magnitude of exposure from diet depends partly upon personal decisions such as which foods to eat and whether to choose organic food.”

For their study, researchers analyzed the diets of just under 4,500 individuals from around the US, and also measured the organophosphate levels in their blood. Based on detailed dietary analysis, the researchers picked 720 of these people, and compared their dietary habits to the levels of pesticide metabolites in their urine. 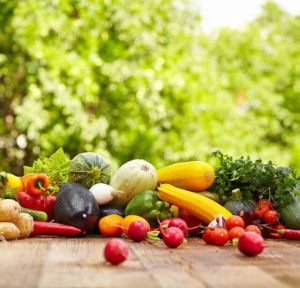 Results showed that the individuals who reported eating organic did indeed have lower blood levels of organophosphates than those who did not choose organic. According to researchers, the difference was especially dramatic in people eating conventional produce with the highest pesticide exposure, which is measured by the Environmental Working Group’s “Dirty Dozen” list.

The study’s leader, Cynthia Curl, stated, “the study suggests that by eating organically grown versions of those foods highest in pesticide residues, we can make a measurable difference in the levels of pesticides in our bodies.” She and her colleagues hope that their method of dietary analysis and pesticide prediction can help assess exposure in larger populations.

If you’re discouraged at the thought of going entirely organic, don’t be! It’s actually easier, and less expensive, than you think. If you’re not making the entire switch right away, at least avoid the EWG’s “Dirty Dozen” foods.

Also, consider cooking organic meals in bulk and freezing them for the week, to reduce your need to eat out. After all, less pesticide exposure can’t be a bad thing.