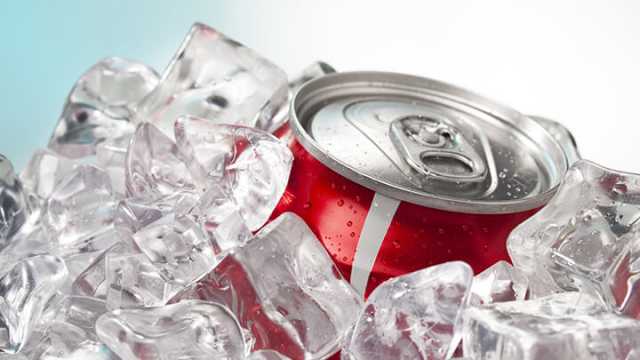 For years, we at The Alternative Daily have been talking about the evils of soda. We feel like no one should drink this poison, ever. One big problem with soda is that we can’t seem to get away from it, especially in the workplace. From vending machines nearby food stops, sugary drinks abound, enticing us to guzzle one for a burst of energy.

However, when it comes to soda and other sugary beverages, times are slowly changing. Some workplaces are banning soda and preliminary results are highly encouraging.

One year ago, in a big health-conscious move forward, the University of California, San Francisco banned soda and sugary beverages from campus. This includes vending machines, campus fast food chains and even food trucks. No soda is allowed to be sold on university grounds, at all. This means that when on campus, the 24,000 UCSF employees, and the 8,500 visitors and patients of its health sciences center, have to buy something else if they’re thirsty. 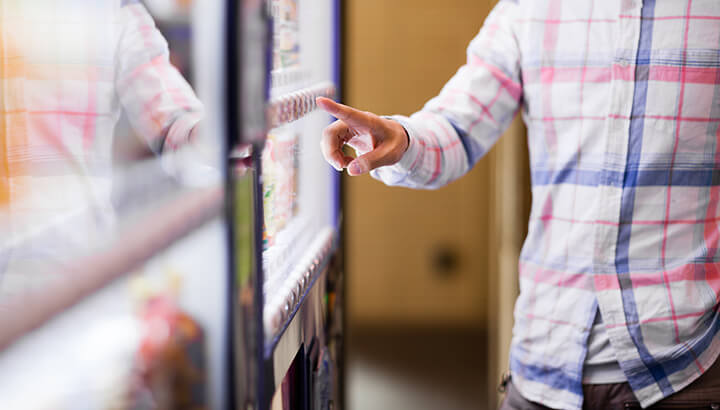 According to the New York Times, this decision makes UCSF “one of the largest employers to remove sugary drinks from the workplace.” Laura Schmidt, the medical school professor who led the initiative, said:

“We’re a public health institution, and there’s something not right about us making money off of products that we know are making people sick. How dare we profit off of a product that our own doctors say causes metabolic disease?”

Although one might think that such a drastic campus change might be difficult, the New York Times reports that it was “surprisingly easy” for Schmidt and her colleagues. Leeane Jensen, UCSF’s director of well-being, explained:

“We educated everyone and explained to people how harmful sugar-sweetened beverages can be to health. People got it right away and they were all in support of it.”

UCSF researchers are currently involved in a study of 214 of its employees. Blood samples are being collected. Researchers will be monitoring the employees for “major metabolic changes.”

The study is still underway, but “early indicators are promising.” Six months after the campus removed sodas and sugary drinks from its premises, soda consumption was down by approximately 25 percent. This is promising, indeed.

UCSF is not alone in their ban of soda and other sugary beverages. The New York Times reports that at least 30 medical centers around the country have placed restrictions on soda and sports drink sales. This is also encouraging, because the idea of a medical center, a place supposedly rooted in health, selling soda is preposterous. Bravo to the workplaces that are taking these steps!

Another technique governments are using to encourage lower soda consumption is the institution of soda taxes. Some U.S. cities, including Berkeley, California and Philadelphia, Pennsylvania have already passed these taxes. Mexico passed a

Mexico passed a nationwide soda tax in 2013, upping the price of soda approximately ten percent.  So far, the nation has seen a six percent decrease in sales. This may seem small, but it’s a start. The UK also recently passed a national soda tax, to begin in 2018.

As we’ve previously reported, soda taxes have been found by research to be effective in microsimulation models. Using these models, researchers at the Harvard T.H. Chan School of Public Health found that hundreds of thousands of childhood obesity cases could be prevented if soda was taxed. Researchers also found the soda tax to be a cost-effective way of getting childhood obesity rates down. 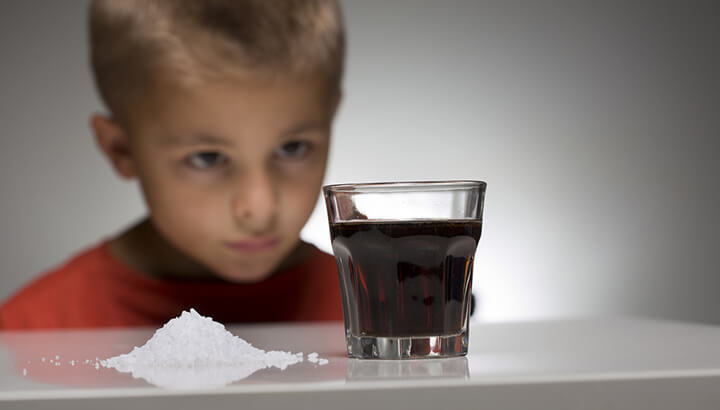 From the data that we have, it seems like removing sugary beverages from workplaces and taxing these beverages both lead to reduced consumption. Of course, a person highly motivated to get a soda can still go and find one somewhere. However, if it’s more difficult to obtain and more expensive to buy, people may be encouraged to ditch soda in favor of healthier alternatives.

Soda is pure bottled (and canned) evil; the more we can do to discourage Americans from drinking it, the better.