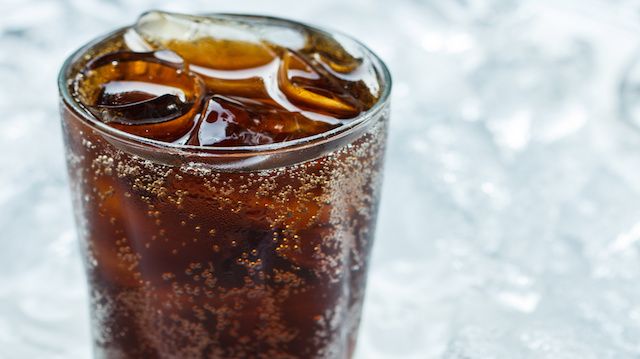 Obesity is a growing problem in the United States, and soda consumption plays a large role. While soda companies have certainly been fighting legislation that places a tax on soda, a new study shows that an excise tax on sugar-sweetened drinks might be one of the most cost-effective ways to fight childhood obesity.

The study, titled “Three Interventions that Reduce Childhood Obesity Are Projected to Save More Than They Cost to Implement,” was led by researchers at the Harvard T. H. Chan School of Public Health and examined seven different ways to reduce childhood obesity:

The team’s research involved using reviews and microsimulation models over the period of 2015 through 2025 to project estimates of childhood obesity and the costs resulting from those increased rates. Three of the seven interventions “saved more in health care costs than they cost to implement”: a soda tax, the elimination of tax subsidies for advertising, and nutrition standards for items sold outside of school meals. “Each of the three interventions prevented 129,000 to 576,000 cases of childhood obesity in 2025,” the authors stated in the study.

A soda tax would, in fact, be the most cost-effective of the top three winners, with 576,000 cases of childhood obesity prevented, followed by the elimination of tax subsidies for soda companies with 129,100 cases prevented, and nutrition standards for non-meal foods sold at schools with 345,000 cases prevented. What’s more, “the net savings to society for each dollar spent were projected to be $30.78, $32.53, and $4.56, respectively.”

As if the report doesn’t drive the point home enough, there is a final section of the study’s results that focuses directly on tax revenue. “In addition to their effects on obesity, we estimated that both the sugar-sweetened beverage excise tax and the elimination of the tax subsidy for advertising unhealthy food to children would lead to substantial yearly tax revenues ($12.5 billion and $80 million, respectively).” The revenues weren’t included in the calculations, but it might be interesting to see how these tax revenues could be used if these two interventions were adopted. 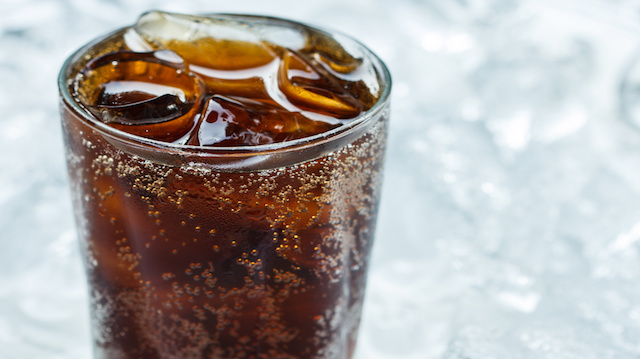 Over the course of a decade, the amount of money saved in health-care costs by implementing a soda tax could add up to over $14 billion. Now the question is, will we see a soda tax sometime in the next decade?

The fact that America’s children, and the public in general, would benefit from these interventions, and not the soda industry, makes us feel a bit skeptical. After all, President Obama’s efforts to enact a soda tax in 2009 were shut down before they could get going. On the other hand, the Mexican government was able to combat the heavy-handed soda companies in its country to enact a tax of one peso per ounce of sugar-sweetened drinks, so we know it is possible, but is it likely? We hope so, because, as the study notes, policymakers have the ability to lay a foundation for long-term cost savings by helping to protect the youngest Americans from obesity. After all, as the authors note, “Childhood interventions have the best chance of substantially reducing obesity prevalence and related mortality and health care costs in the long run.”

Do you think we should have a soda tax here in the U.S.?