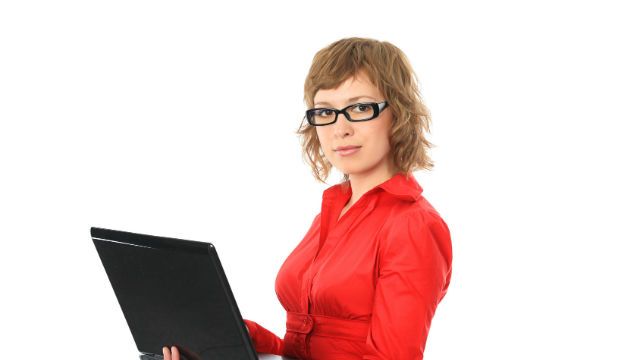 A body of research released in recent years has outlined the sleep-disrupting effects of blue light, especially from sources such as electronics and LED nightlights. However, despite the detriment of blue light exposure in the evening and nighttime hours, during the day, it may just help get you going and get you focused.

In 2010, an article by David C. Holzman was featured in the journal Environmental Health Perspectives. In his article, Holzman details research attesting to the positive effects of blue light during the daytime hours. Citing a 1958 experiment on the effects of light on a marine dinoflagellate organism, he writes, “the greatest power to reset the organism’s daily meter lay in the blues.” He then notes later research finding that this effect of blue light “resetting the clock” applies to humans, as well.

Holzman states that blue light in the daytime has the potential to make us feel more awake and alert, accelerate reaction time, increase heart rate and even alleviate depression and other mood disturbances.

Blue light exposure during the day can actually encourage better sleep at night. It has also been linked with improving memory and overall function on a short-term basis – much like the effect of caffeine in the morning.

At night, in contrast, it can be quite hazardous. Harvard researchers note  that exposure to blue light at night may increase the risk of obesity, diabetes, heart disease and some forms of cancer, along with upsetting your sleep and making you cranky in the morning.

The absolute best source of blue light is natural daylight. The sun’s rays are riddled with blue. It makes sense as a function of nature that this light be available during the day, and shut out at night. If we follow this pattern in our choice of artificial lights used indoors, we can enjoy better health than if we stray from it.

So, if you spend your day in an office or other environment without much sunlight streaming in, it may be notably beneficial to switch to LED lights, if possible, as they produce more blue light than incandescent bulbs. If you read before bed or do another nighttime activity with the lights on, it may be better to use an incandescent bulb for your bedside lamp.

However, whenever you get the opportunity, get your daily dose of blue from the sun itself.