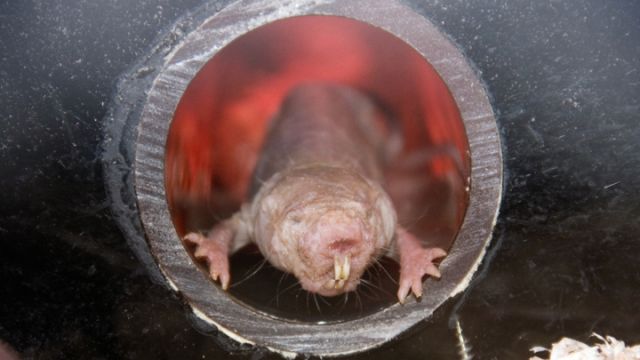 Life extension is the next grand human technological advance. At least that’s what a number of tech billionaires think. Peter Thiel of Paypal and Larry Ellison of Oracle are just a few of the big names who are banking on longer lives. There is reason to be optimistic — the human lifespan has doubled in the last hundred years.

As life extension funding increases, so do the clues. Here are six animals that are helping scientists decipher the complex puzzle of longevity.

Roundworms are ground zero of animal-driven life extension research. In 1999, researchers discovered that reproductive signals impact the worms’ lifespan. The destruction of two reproductive cells resulted in a 60 percent increase in years lived. Roundworms were also used to study the theory that diet restriction can lead to a longer life. Researchers used the roundworm to figure out which genes and pathways were involved in the phenomenon. Roundworms are ideal study targets because their relatively simple molecular makeup allows scientists to better target particular cells and mechanisms.

Water bears are basically amazing. They are teeny tiny – measuring only 1.5 millimeters – and can survive nearly anything. Freezing temperatures as low as absolute zero? No problem. Radiation that would destroy most organisms? The water bear is fine. They even survived a space trip. Seriously.

Part of the water bear’s extreme hardiness comes from its ability to hibernate. The creatures can completely stop their metabolism, to be later reignited when external conditions have improved. A batch was recently brought back to life after spending thirty years in this state. Water bears also have advanced mechanisms in place to repair DNA. Researchers found that the animals are damaged by radiation, much like any other organism. The difference wasn’t in damage but in repair; the water bear is able to quickly repair its cells instead of succumbing to radiation-induced injury.

The killifish is an animal of interest to life extension researchers not because it helps them to study phenomenon, like the roundworm, or because it (seemingly) has superpowers, like the water bear. The killifish is interesting because of its variety. Within one species, lifespans vary from three to nine months. In other words, one fish from the same region but of a different line has three times the lifespan of another. The vertebrates also live and die in faster cycles than typical research animals, like mice, while still being closer in design to humans than a roundworm.

Like the water bear, though not as extreme, killifish embryos can enter a conservation state when external forces are not ideal for survival. The fish can survive four times as long in this state, kicking back into full gear when conditions improve.

Most of the animal longevity trends that researchers hypothesized turned out to be false. Metabolism doesn’t account for lifespan. Neither do theories involving free radicals. One theory that has generally held, however, is size. Large animals tend to live longer. Animals who don’t fit into this paradigm are often of special interest to researchers. The naked mole rat is one such animal.

The naked mole rat lives up to thirty years. Compared to the two-year lifespan of your average rat, this is a huge improvement. When scientists looked into why the mole rat lives so comparatively long they found a startling answer: it appears to be immune to cancer.

Even when exposed to high levels of carcinogens, the mole rat remains cancer-free. Researchers believe that this incredible ability to thwart cancerous growths is a consequence of contact inhibition, a special characteristic that stops cells from dividing once they reach a certain maximum density. Thought to have evolved as a method of keeping the mole rat’s skin elastic, this trait also keeps cancerous cells from multiplying.

The naked mole rat is only one exception to the size-longevity rule. The Brandt’s bat is another. The bat lives for more than forty years and weighs only 4 to 6 grams, making it the most extreme outlier to the rule. There are several intersecting reasons for the creature’s longevity. Among them are hibernation patterns, a low reproductive rate and changes in growth hormones/insulin-like growth factor 1 receptors.

If the naked mole rat and the Brandt’s bat are outliers to the “bigger is better” rule, the bowhead whale is the rule. Weighing between 80 and 110 tons and measuring 50 to 60 feet, these giants have been known to live 200 years. Recent research found a variety of interesting bowhead-specific mutations when analyzing the animal’s genome. Chief among them were mutations dealing with DNA repair. Given its large size, such mutations are necessary to keep the animal healthy and cancer-free throughout such a long lifetime. 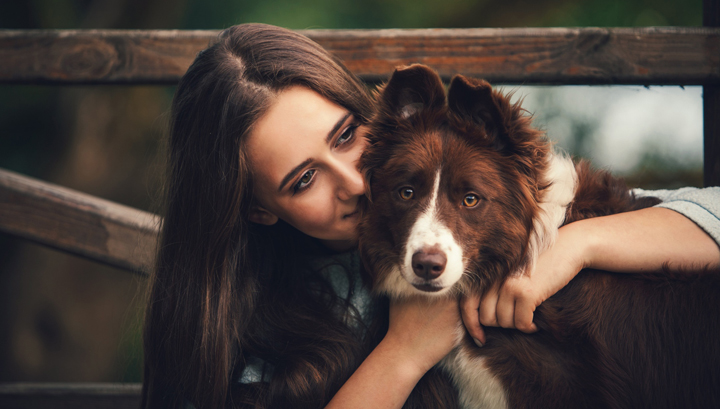 Your neighbor’s cat probably isn’t what you think of when pondering the animals that are most likely to lead us to a fountain of youth. Neither is your mother’s dog. Our pets, however, can help us figure out ways of safely extending our lives, even without medication.

As our diets and health care improve, we offer improvements to our beloved pets as well. No other animals are as well cared for, nor is any other brand of animal care so consistently well-documented. House cats live twice as long as wild cats, and dogs have seen their lifespan double in the last forty years.