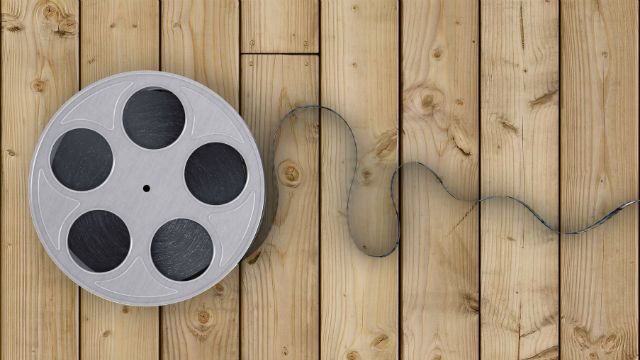 Bust out the holiday sweaters, string the lights. Well, spend most of your time untangling said lights. Incessant Christmas carols on the radio and somehow, you don’t mind. It’s after Thanksgiving, no one can berate you for being too jolly too soon.

For many of us, Christmas movies really bring the season together. Families all over the world cuddle up on the couch and watch the same movies year after year, enjoying them more each time.

Here are a few quotes from some of our favorite holiday classics to help get you in the mood!!

Mrs. Parker: “No, you’ll shoot your eye out” – A Christmas Story

Who wouldn’t want one of those? Though he did manage to shoot his eye…

Okkaaayyy. Slow down, elves. We don’t recommend this diet by a long shot.

“Strange, isn’t it? Each man’s life touches so many other lives. When he isn’t around he leaves an awful hole, doesn’t he?” -It’s a Wonderful Life

“Where do you think you’re going? Nobody’s leaving. Nobody’s walking out on this fun, old-fashioned family Christmas. No, no. We’re all in this together. This is a full blown, four-alarm holiday emergency here.” -National Lampoon’s Christmas Vacation

Yay! Go Kris Kringle. The justice system really comes through in this one.

Once again, character development. Though it did take a few ghosts and some life-threatening experiences for it to happen.

“Christmas snow can never disappear completely. It sometimes goes away for almost a year at a time and takes the form of spring and summer rain. But you can bet your boots that when a good, jolly December wind kisses it, it will turn into Christmas snow all over again.” -Santa Claus in Frosty the Snowman

Aw! Precious. “Bet your boots” it doesn’t get much cuter than that.

“Seeing is believing, but sometimes the most real things in the world are the things we can’t see.” -The Polar Express

“I never thought it was such a bad little tree. It’s not bad at all, really. Maybe it just needs a little love.” -A Charlie Brown Christmas

“The best way to spread Christmas cheer is singing loud for all to hear.” -Elf

Buddy said it best. Belt those carols like nobodys business.