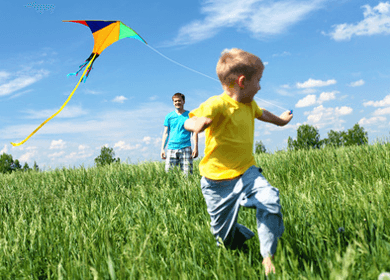 Children and adults who spend most of their time sitting instead of being physically active substantially increase their risk for developing serious health problems. In a study from the State University of New York at Buffalo, researchers found that obese boys had significantly lower testosterone levels than boys without weight issues. Additionally researchers in England have revealed a link between sitting and kidney disease.

Many people are now aware that obesity is linked to multiple health risks, including type 2 diabetes, high blood pressure and heart problems. Researchers have now found that obesity also affects hormone levels in males, potentially leading them to be infertile and impotent.

Researchers tested hormone levels in male study subjects ranging in age from 14 to 20. They found that study subjects who were obese had extremely low testosterone levels. However, they had higher estrogen levels.

Researchers at the University of Leicester in England tested study subjects who spend the majority of their day sitting. They found that individuals who sit for three hours a day or less have the lowest chances of developing kidney disease. Individuals who sit for up to eight hours a day have a 30 percent higher chance of developing kidney disease.

Get Up and Be Active

The simple truth is that sitting around is damaging to your health. Being active can be easy to integrate into your life. Taking a daily walk or bike ride is a great way to be physically active. Play with your kids outside. At work, park a little farther out and walk a little more to get to your office. Take the stairs instead of the elevator.

It is often necessary for adults to be the role models for children. Limit the amount of time kids are allowed to sit and watch television or play video games. Engage them with fun physical activities they can do with you, such as playing catch or an impromptu game of flag football. If you make physical activities a fun family affair, not only are you teaching your kids how to make healthy choices, but you are also creating memories that will last a lifetime.

Do you exercise as a family? Do you have any special tricks to get you and your kids up off the sofa? We would love to hear your ideas!