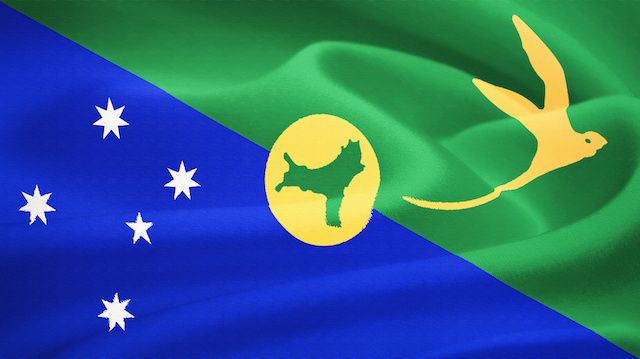 Located a couple of thousand kilometers from Western Australia, tiny Christmas Island has long been supported by a very limited local economy, but it looks like things may soon be changing for the island. The pristine parts of the remote island are perfect for the cultivation of medical and scientific cannabis, and this may hold the key to the island’s financial future.

As we’ve reported before, the benefits of cannabis are great. It has been shown to fight cancer, and combat Alzheimer’s disease and a number of other conditions so well that we’re seeing tech companies and yoga studios jumping on the cannabis bandwagon. This fall, the Australian government announced that it will legalize cannabis cultivation for medicinal purposes, and a new study from Murdoch University in Perth indicates that cannabis may also help to heal the economy on Christmas Island.

According to Australia’s Department of Infrastructure and Regional Development, Christmas Island’s primary economic activities include mining low-grade phosphate, the operation of the Immigration Detention Center, some government sources, and limited tourism.

A research program, jointly funded by the Department of Infrastructure and Regional Development through the Economic Development Fund, along with Murdoch University and an organization called Christmas Islands Phosphate (CIP), evaluated the feasibility of introducing agriculture to the island. The team was pleased to find that agriculture can be sustained on the island, whereas previous data claimed that the island was ill-suited for most crops. In fact, experimental data found that previous phosphate mining sites may prove to be optimal growing sites for a number of plants.

Researchers determined that introducing legumes to old mining sites would help to infuse the ground with much-needed nitrogen. In turn, the nitrogen-rich soil would help other crops to grow. Such crops may include cereal grains, fruits, rice, vegetables and assorted trees. Furthermore, some of the virgin land on Christmas Island may be suitable for growing medical cannabis. 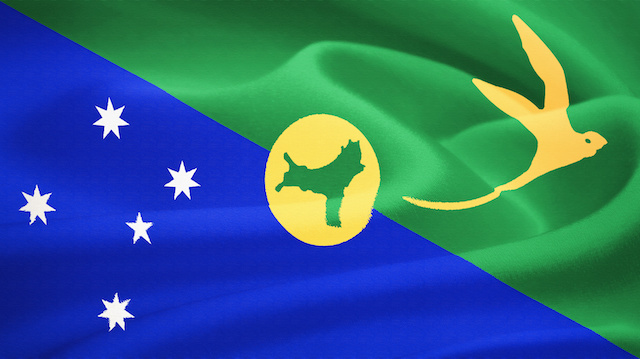 According to ABC News, one Perth-based company specializing in medical cannabis, AusCann, is ready to sign a deal with Murdoch University’s research team to plant trial crops of industrial-grade hemp as soon as the Western Australian government grants its approval for the move. The integrated team is hoping to get plants in the ground by January of next year. If the trial planting takes root, it could mean a lot more agriculture for the island, as well as the opportunity to build the economy with exports of cannabis.

What agriculture means to Christmas Island

Currently, residents on Christmas Island pay incredible rates for imported produce. According to ABC News, paying $16 for a package of lettuce is commonplace throughout the island. “The island needs a broader economy because it’s just [the detention center operator] Serco and phosphate,” said Professor John Howieson, the research leader for Murdoch University’s Centre for Rhizobium Studies. “It showed that you can grow anything you like as long as it’s adapted to the subtropics,” he said.

Not only will the introduction of agriculture help bolster the economy, but it may also bring new life to previously uncultivated areas. And with the Australian government announcing this fall that it will legalize medicinal cannabis, mine owners and farmers on Christmas Island are ready for the new phase of development to begin.

Have you ever been to Christmas Island?