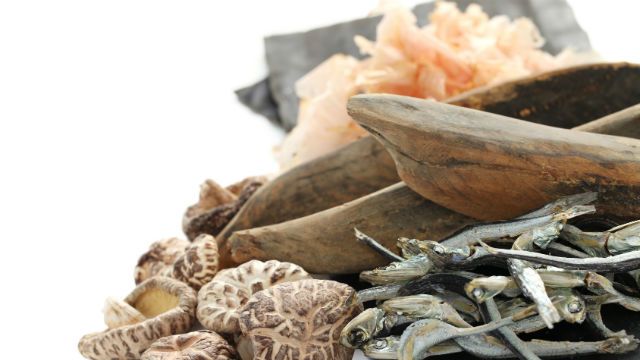 We all know what sweet, salty, sour and bitter taste like, but umami? It doesn’t even sound like a term used to describe the way something tastes, but that is exactly what it is. And as with most naturally occurring delicious flavors, food manufacturers found a way to replicate this savory flavor in the lab via synthetic chemicals, hence the emergence of MSG.

A quick history of MSG

The word “umami” is actually derived from two Japanese terms, translated into English as “delicious taste.” Kombu, or kelp, has for centuries been utilized in Japanese cooking as a means to enhance flavor. In 1908, Kikunae Ikeda, a professor at the Tokyo Imperial University, discovered the specific component present in kombu responsible for adding this savory flavor to certain dishes.

He investigated several foods that produced this similar taste of kombu, such as cured meats, certain cheeses, soy sauce, clams and shiitake mushrooms, to name a few. He noted that all of these delicious foods were rich sources of the amino acid, glutamate. He quickly patented synthesized glutamate salt, or MSG as we know it, and began mass-producing it in 1909.

While MSG has been in production since 1909, umami wasn’t officially recognized as a legitimate fifth taste until the 1980’s, after researchers deduced that the somewhat meaty flavor could not be created through any combination of the other tastes.

However, instead of allowing whole foods to naturally provide this delicious flavor, MSG became the go-to for many food manufacturers looking to add flavor to their otherwise highly processed and poor-quality packaged foods.

Today, you will find MSG in many packaged meals and processed snacks. Unlike natural glutamate that provides satiety, MSG acts as an excitotoxin, tricking the brain into believing food tastes incredibly delicious and prompting it to crave more.

Umami, on the other hand, is a unique taste all its own, responsible for providing great satiety and satisfaction from savory meals without the use of additives and synthetic chemicals. In fact, many health-conscious chefs incorporate the savory flavors of umami-rich foods to reduce the need for added salt.

What to look for

As MSG began to get a bad rap, sneaky food manufacturers found ways of deceiving the public by simply giving the additive a new name… or many! These include:

When trying to incorporate a more savory flavor to your meals, there’s no need to trick your brain by using synthetic MSG. Instead, add some of these naturally occurring glutamate-rich foods: