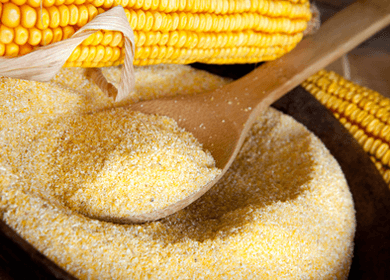 Although it did not gain much attention in mainstream media, Bloomberg Businessweek has published an article stating that the Federal Drug Administration has approved a petition from the Illinois Department of Agriculture allowing blending of toxically contaminated corn with uncontaminated corn for cattle feed. The Illinois Department of Agriculture argues that the toxic levels are low and do not pose a threat for human consumption. They also argue that this move is required because of the lack of corn available due to drought conditions.

The toxic contamination in question is aflatoxin, which has been associated with cancer in humans and animals. It is a mold fungus and has been found in large quantities in corn that was produced during the hot months of August of 2012. Clearly, if the cattle are fed feed that contains toxic chemicals, then the contamination will spread not only to the cattle, but also to humans consuming beef and dairy products from these cattle.

Beef producers on large scale livestock farms already feed cattle corn that includes GMO corn seed that is saturated in pesticides. Additionally, cattle are given large amounts of hormones and antibiotics in their feed. All of these components are transmitted to beef and dairy products consumed by humans, resulting in body toxins and increased risk for serious health problems, such as cancer, auto immune illnesses and other conditions.

While eating organically grown foods may be more expensive, the cost of eating commercially produced products may be higher. Accumulated body toxins can contribute to problems with immune system function, allergic reactions and many other health conditions. While it may be painful to pay higher prices for high quality uncontaminated food, it may be even more painful to treat the health conditions arising from eating such highly toxic foods.

Yes, we are having a serious drought in the United States. That does not excuse knowingly introducing toxic contamination into the food supply. Our food supply is already toxic, and it does not need to have additional toxins added to it.

Do you eat organic beef or other products? Where did you find your sources?