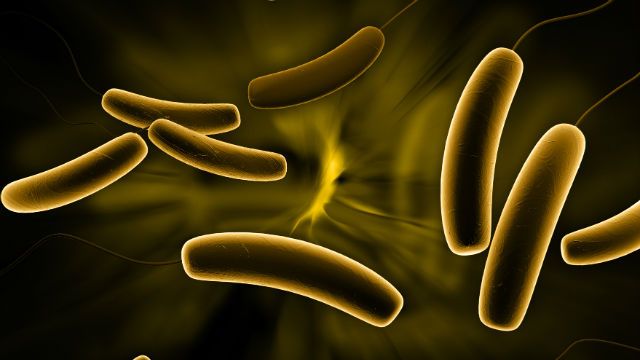 Our gut bacteria can impact our lives in a huge variety of ways, many of which are likely still unknown. These microscopic communities which call our digestive tract home can affect how we feel, influence our nervous system, and even dictate our cravings for certain foods.

On top of this, a healthy, diverse balance of gut bacteria is absolutely essential to proper digestion, and to the optimal functionality of our immune system.

A new study performed at the University of Chicago Medical Center has uncovered yet another potential function of gut bacteria: a certain type, known as Clostridia, may help to prevent the development of food allergies, which affect approximately 15 million people across the US.

According to senior author Cathryn Nagler, PhD, “we’ve identified a bacterial population that protects against food allergen sensitization. The first step in getting sensitized to a food allergen is for it to get into your blood and be presented to your immune system. The presence of these bacteria regulates that process.”

Nagler adds, “it’s exciting because we know what the bacteria are; we have a way to intervene. There are of course no guarantees, but this is absolutely testable as a therapeutic against a disease for which there’s nothing. As a mom, I can imagine how frightening it must be to worry every time your child takes a bite of food.”

While a lot more research on the relationship between Clostridia and food allergies has yet to be performed, this study marks a groundbreaking step in tackling this dangerous and prevalent issue.