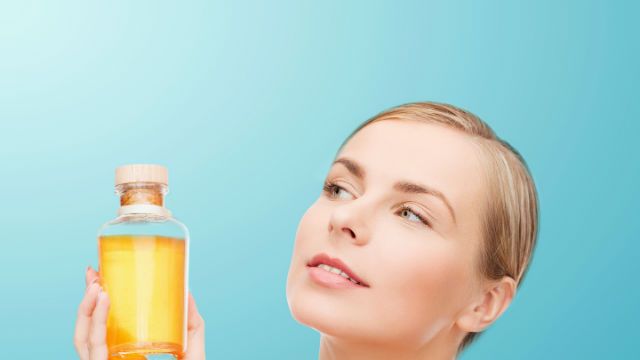 While you may not have heard about ozonated olive oil, it’s actually been around for over 100 years.

It was said to have been discovered accidentally back in the early 1900s when breathing ozone through oil was used for treating tuberculosis. After many treatments, the oil would turn to gel and hold ozone for a long time, which made it a great salve for a variety of health conditions. In 1904, inventor Nikola Tesla was the first to market it and it was sold in pharmacies throughout the country under the name “Glycozone.”

The use of ozone oils and ozone therapy was popular from the early to mid 20th century, but like many natural remedies, the producers of synthetic products tried to discredit it.

Then, with the advent of new drug therapies, including antibiotics, these medications were pushed as the newest and best ways to treat disease – in fact, after being pushed by the drug companies, the FDA went as far as outlawing ozone therapies for use by physicians.

Europeans have been using ozone therapy for years to address all types of ailments from eczema to strokes. Despite the well-documented success of the treatment, its availability and legality through medical doctors varies from state to state, though it seems to be making a huge comeback. Ozone is used in more than 20 countries in hospitals and clinics, and ozonated oils are being extensively researched.

When you hear the word “ozone” you may immediately think of ozone pollution. When ozone levels rise, we can get sick, but this is due to pollutants being caught in the ozone.

The ozone itself is actually nature’s way of cleaning the air. The gas, by itself, shouldn’t be breathed in as it’s considered toxic to lung tissue in high concentrations, but when used selectively, it can offer significant benefits.

Ozonated olive oil is made using organic, extra-virgin, cold pressed olive oil that goes through a process known as “ozone injection,” which basically means bubbling ozone into the liquid for an extended period of time.

The most common use for ozonated olive oil is for skin conditions; you use it topically as you would a cream. It helps to stimulate the growth of skin cells, sterilizes and cleans, reduces inflammation and swelling, decreases wound healing time, and helps to battle harmful toxins.

It can also treat insect bites and stings, sunburns, be used as a natural underarm deodorant, reduce wrinkles and cellulite, and even treat chronic periodontitis, also known as gum disease.

A 2012 study found significant improvement when used to treat periodontal conditions as an adjunctive therapy to traditional scaling and root planing. Leading natural health practitioner, Dr. Mercola, recommends brushing your teeth with it, or applying it to your gums with a toothpick or Butler soft pick.

If you’re interested in trying it, keep in mind that manufacturers commonly use either a corona discharge ozone generator or a cold plasma ozone generator to produce ozonated olive oil.

Corona discharge ozone generators can lead to contamination, so you should look for ozonated olive oil products manufactured using a cold plasma ozone generator in order to ensure purity and quality. 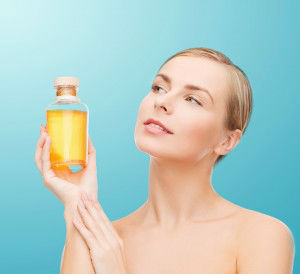 It will stay potent for up to three or four weeks at room temperature, but in order to maintain its full potency for an extended period, it should be stored in the refrigerator.