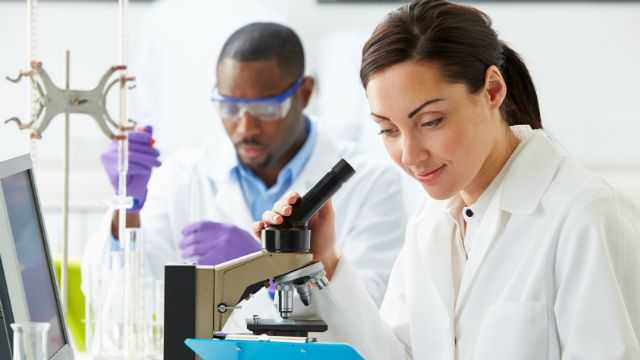 In a compelling and disturbing exposition published in Forbes magazine, reporter Larry Huston explores how the Coca-Cola company directly pays for some obesity research, allegedly to get favorable results and laughably downplay the role of sugar in our nation’s serious – and escalating – obesity epidemic.

Huston writes, “for-profit companies like Coke and Pepsi don’t spend enormous sums of money just to provide a public service. They expect a significant return on their investment.”

The specific instance that Huston focuses on in his report is a recent paper published in the Journal of the American College of Cardiology. This paper highlighted declining rates of physical activity as the “leading cause of the obesity epidemic.”

While no one is arguing that a sedentary lifestyle is a significant factor in obesity, there was no mention in the paper of dietary factors, and the word “sugar” never came up.

In his investigation of this omission, Huston reveals that three out of the five study authors have “financial relationships with Coca-Cola.” He adds, “it is more than obvious why Coke would be interested in supporting scientists who maintain that sugar does not play an important role in the obesity epidemic.”

Other research, however, has found that sugar indeed plays a major role. As we reported in an earlier article, the average American consumes about 22 teaspoons of sugar per day, about half of which is incurred by drinking sugary beverages.

A 2012 study performed at the University of California, San Francisco found that this amout is three times higher than it was 50 years ago. Our consumption of sugar has grown right along with our waistlines.

In their study, UC San Francisco researchers clearly outline the relationship between excess sugar consumption and insulin resistance, which is an underlying factor of obesity, as well as type 2 diabetes, heart disease and even certain cancers. A large body of additional research also points to sugar as one of the main culprits behind obesity.

High fructose corn syrup, which is the type of sugar commonly used in sodas, may be even more dangerous, as it has an imbalanced glucose-to-fructose ratio and leads to fat stored in the liver.

The problem of excess sugar consumption is so widespread that Senator Bill Monning of California has proposed adding warning labels to sodas and other sweetened beverages.

During his investigation, Huston contacted the lead author of the paper, Dr. Carl Lavie, a cardiologist and obesity expert based in Louisiana. Dr. Lavie denied being swayed by his financial affiliations with Coca-Cola, and stated that Coca-Cola was providing a “public service” by funding this research. He also stated that he saw no problem with soda companies funding such research, as long as the affiliations were “out in the open.”

To this assertion, Huston responded: “I do not want to suggest anything so stark, but I also think it is fair – and studies have demonstrated – that gifts, even very small gifts, can exert strong unconscious effects. When combined with the flattery and attention of being designated a ‘key opinion leader’ an unconscious alignment with a company can easily occur.”

He adds, “it is important to acknowledge that there is an active scientific controversy about the relative importance of diet and exercise, but it also seems clear that the perspective on this controversy as presented in this paper is remarkably congruent with the interests of Coca-Cola.”

The lesson we can all take from this? When you see a study claiming to be based on unbiased scientific fact, it is important to do your own research and see where the research came from, and who paid for it, if you want to arrive at the real truth of the matter.