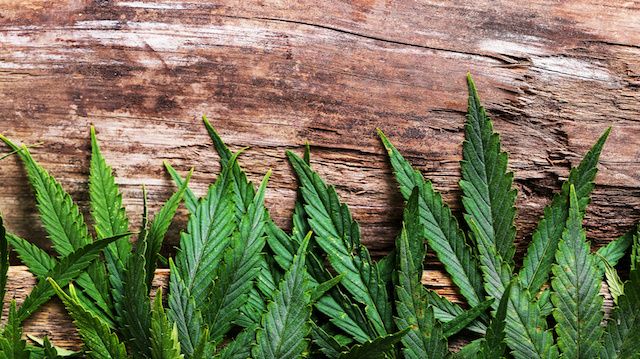 Canada’s federal election victory by the Liberal Party sparked an influx of emails to cannabis consultant Eric Nash’s in-box, according to news reports. The number one question: “How do I open a marijuana dispensary?”

Nash, a licensed Health Canada grower, noted in news reports, “There’s a public perception of definitely a more lenient approach toward enforcement and laying charges.” He did maintain that the law on marijuana has not changed in Canada, telling those who seek his wisdom on Canada’s pot cultivation and dispensary operations to first get a lawyer.

There are roughly 200 illegal marijuana dispensaries operating in Canada selling a wide variety of products. But these are in fact deemed “illegal” and not supported by Health Canada, which operates a mail-order sales system for medical marijuana prescribers.

The ratio of legal-to-illegal growers, retailers and consumers is staggering. According to a Health Canada survey, there are approximately a half million medical marijuana users in Canada who are 25 and older, but only 24,000 are registered under the federal mail-order system. In order to fuel the black-market demand, an increase in illegal dispensaries may be prevalent in Canada’s very near future.

“I wouldn’t say an explosion, but there’s certainly a noticeable increase, and I think a lot of people are going for it now,” David Brown, communications director for Lift, a medical cannabis resource startup based in Vancouver, BC, told media outlets. “We will see people continue to be less concerned with enforcement and then trying to get their place in the market before regulations come along.”

Is the growth of marijuana dispensaries a benefit or hindrance to the Canadian government, legal system and, most importantly, the citizens? The Liberal Party’s statement on marijuana is actually pretty clear: “Canada’s current system of marijuana prohibition does not work. It does not prevent young people from using marijuana, and too many Canadians end up with criminal records for possessing small amounts of the drug.” And it continues, “To ensure that we keep marijuana out of the hands of children, and the profits out of the hands of criminals, we will legalize, regulate and restrict access to marijuana.”

In America, the trend of legalizing recreational use of marijuana has been widely harvested. There is more than a handful of states that have legalized marijuana, and their infrastructure has yet to collapse. With roughly 300,000 Canadians purchasing marijuana from illegal dispensaries, it is obvious that Canada Health’s system for dispensing marijuana is not working. Legalizing it could possibly be good for the economy as well, since there is currently no federal control or tax.

Medical marijuana has been the subject of debate for decades now in North American political and economic realms. If Canada’s government does step in, what will marijuana taxes look like for growers, retailers and consumers?

Do you think Canada should legalize marijuana recreational sales and use?