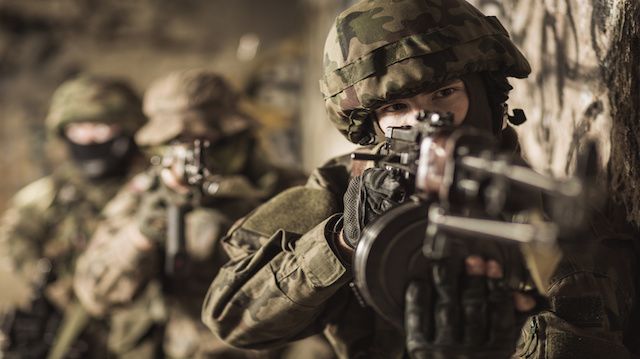 For the first time in United States history, all combat positions are open to women. Defense Secretary Ashton B. Carter announced the landmark decision on December 3rd, 2015. “They [women] will be able to serve as Army Rangers and Green Berets, Navy SEALs, Marine Corps infantry, Air Force parajumpers and everything else that was previously open only to men.”

The decision was likely influenced by the graduation of two women from Army Ranger School earlier this year — the women passed with flying colors. Army Ranger School is recognized as one of the most physically intensive programs of any military program in the United States.

Although women have fought in combat roles in the past, their roles were never official and women were still barred from specialized combat roles (such as tank operation). According to The New York Times, an additional 220,000 military positions are now open to women.

This decision has many Americans wondering, should women now be required to register for the draft?

Currently, men between the ages of 18 and 25 are eligible for conscription. Men must register within six months of their eighteenth birthday. This system has been in place since 1980, but there has not been an official draft call since the Vietnam War.

In general, women tend to be physically weaker than men. However, countries that have enacted the female draft report no problems with women becoming strong enough for any combat role. A Norwegian general in the 2012 Afghanistan War, Colonel Gjerde, said in an interview with National Geographic, “It’s not that hard for women to train up to the standards if they really want.”

Is it fair to draft women?

Traditionally, women were excluded from drafts to “protect the species” and because it was assumed they could not handle the emotional and physical strain of combat. But these ideas make negative assumptions about women that are untrue.

Military service is a demanding career that calls for incredible fitness levels and mental stability. During a draft, all candidates must pass fitness and health tests before they are allowed into combat roles. Not all men pass, just like not all women would pass. Men who are ill or have impaired eyesight or physical disabilities are exempt from military service. Women who have the same impairments or are currently pregnant or breastfeeding would also be exempt from combat duty. But being female should not be considered a disability. 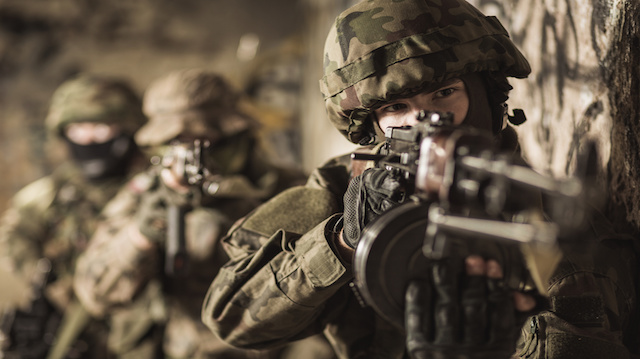 The current system is antiquated and perpetuates harmful beliefs about women. It also severely limits the number of qualified combat professionals in a time of crisis. If the United States draft was opened up to include young women, the draft pool would double, providing additional qualified soldiers that could make the difference between a win or a loss.

Today, women are the only group in the United States that still receive “separate but equal” treatment through laws and in society. Not requiring women to register for the draft is simply another discriminating law in a long line of discriminatory laws against women. Now that women are officially allowed in all combat positions, there is no reason to exclude them from the draft.