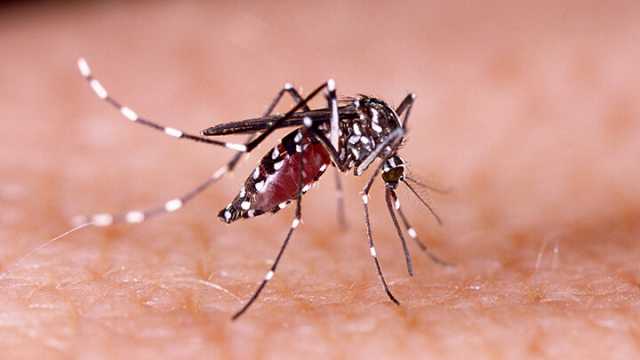 In general, people tend to be concerned when hearing that the government is spraying a neurotoxin around their home. At the very least, people have questions.

On advice from the Centers for Disease Control (CDC), the state of Florida is continuing to spray the insecticide Dibrom in the Miami Beach area. It contains Naled, a controversial chemical that kills mosquitoes on contact, preventing them from spreading the Zika virus in the area. However, citizens are concerned about neurotoxins in the area and protesting the use of insecticides. 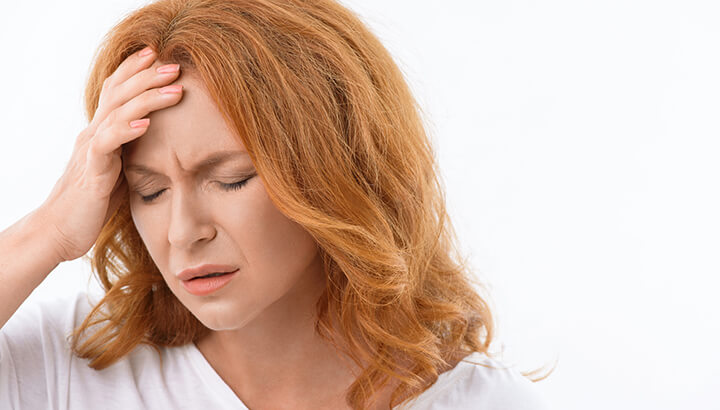 Naled is used regularly in some areas to control mosquito populations, but not to the degree that has been happening in Miami Beach in response to the Zika virus.

According to the CDC, there is no need to be concerned regarding exposure to Naled. However, they do recommend closing your windows if you are in the spray zone and washing any food before you eat it. The problem is, scientists at the CDC have come to the exact opposite conclusion as their counterparts in the European Union.

This is where the controversy regarding this pesticide really starts to grow. While the CDC has listed Naled as safe for humans in small doses, the EU disagrees. It will not permit the use of it under any circumstance.

Naled is neurotoxic, meaning high-level exposure can lead to an overload of the human nervous system. Symptoms range from dizziness to paralysis to even death. The chemical is even able to pass through the placenta, placing pregnant women and their unborn children at greater risk. Chronic exposure to Naled has been linked with Parkinson’s disease as well. Another note is that Naled breaks down into a chemical named Dichlorvos, which is considered a potential carcinogen.

Despite this, the CDC disagrees with the EU’s stance. It believes low-level exposure to the chemical is perfectly safe. So now we have two sets of experts disagreeing with one another. Who are we to believe?

It is especially discerning when scientists disagree with each other. Scientists aren’t supposed to state anything that they can’t prove as fact. So when two sides reach opposite conclusions it is proof that scientists, despite adherence to provable evidence, are sometimes wrong. One group of experts, in this case, has to be wrong.

It makes you wonder what else science could be wrong about. Every generation believes their greatest minds have everything figured out correctly, despite human history being filled with examples of incorrect beliefs. What if there are some big variables that are not accounted for in our current scientific process?

What if years from now scientists find a basic mistake that disproves much of what we think we know? The world is flat, DNA isn’t a thing and the Star Wars prequels were actually pretty good. We don’t know what is true anymore!

The best any of us can do in these situations is take a look at each side’s argument and hope to make the best decision. That is exactly what the Puerto Rican government had to do.

In contrast to Florida Governor Rick Scott, Puerto Rican Governor Alejandro García Padilla made the decision that Naled would not be used on the island. The CDC made the same recommendations to Padilla that they made to Governor Scott. In the end, Padilla believed the CDC had not addressed all of Puerto Rico’s concerns regarding human exposure to the toxin.

A politician choosing to go against the advice of the CDC is not an easy decision to make. In the end, he sided with the concerns of the people of Puerto Rico, and the many experts who fear the impacts of Naled. 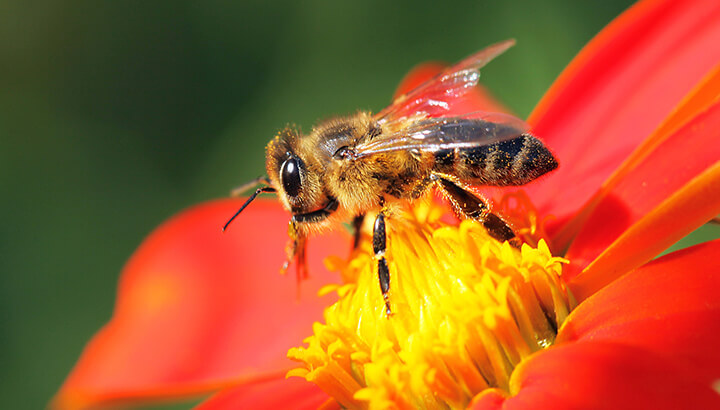 When you spray large amounts of an insecticide in the ground, it impacts more than the species you’re trying to eliminate. In addition to eradicating large populations of mosquitos, Naled is highly toxic to other parts of the ecosystem. For example, Naled is highly toxic to bees. In South Carolina, Dorchester County sprayed Naled via planes to control Zika-transmitting mosquitos. In the process, they killed 2.5 million bees.

What Dorchester County may not understand is that bees play an absolutely essential role in the health of our environment. Bees are the most important pollinators on the planet, and without them we would lose many plants and flowers. As bees die off so do plants. When we lose plants we lose their ability to filter out air pollution, absorb carbon dioxide and keep the air we breathe healthy. Mass bee deaths decrease the health of our air and environment.

Researchers have shown Naled to be moderately to highly toxic to birds and aquatic life as well.

Is Zika linked to microcephaly?

Another interesting question in this debate is the relationship between the Zika virus and microcephaly, a series of birth defects that impact fetus brain and skull size. Experts at the CDC believe that there has been enough evidence to state that the Zika virus does cause fetal brain defects. However, other experts are not too sure.

Some experts doubt the relationship between the Zika virus and birth defects, citing patterns between microcephaly and the virus. Experts in Brazil (those who first reported the link between the virus and birth defects) now aren’t so sure of their earlier conclusions. After sounding the alarm earlier this year, the same experts now cite a failure of the virus to produce similar rates of microcephaly in other areas. The experts in Brazil now believe it is the Zika virus in combination with other factors that cause the birth defects.

“We suspect that something more than Zika virus is causing the high intensity and severity of cases,” said the country’s health minister. Some experts believe that birth defects are caused by exposure to a cattle virus and pesticides in the water combined with Zika.

Unfortunately, microcephaly is still a condition that can impact fetuses regardless of the Zika virus. At least 25,000 cases are diagnosed every year in the U.S. Multiple causes, from congenital to environmental, can cause spikes in microcephaly rates. Sadly, back in the 19th and early 20th century, people sold microcephaly-sufferers to traveling carnival “freak shows.”

After the U.S. dropped atomic bombs on Hiroshima and Nagasaki, citizens reported that many pregnant women in the surrounding areas gave birth to children with such brain and birth defects. This indicates a possible link between radiation exposure and the birth defects.

What conclusions can we draw?

If we take a purely objective look, the only reasonable conclusion is that there is not enough evidence to draw any conclusions at all. Experts disagree regarding the safety of the pesticide, the dangers of the disease and even what the virus causes. When experts disagree to this degree, it only proves how often we don’t know anything at all.