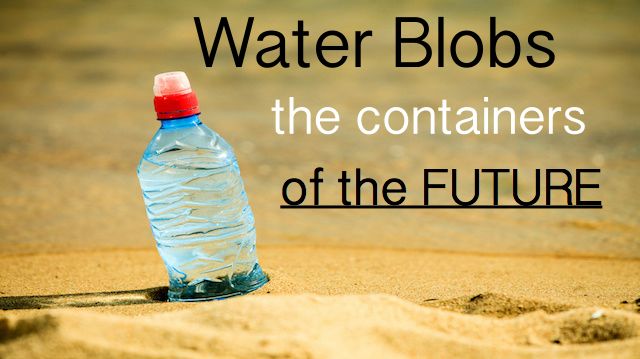 Bottled water is the healthy on-the-go alternative to tap water, which can unfortunately contain high levels of chlorine, leftover medication, and the ever-controversial fluoride. Bottled water was invented as a healthier way to enjoy water, but when the bottles were first produced, no thought was given to how billions of plastic water bottles would affect the environment.

According to the Natural Resources Defense Council (NRDC), water bottles pose health dangers to both the environment and humans. When left exposed to sunlight, phthalates from the plastic can leech into the water, which may cause health issues such as endocrine disruption and reproductive problems. On the environmental side, the NRDC states that in 2005 alone, two million tons of plastic water bottles were sent to landfills. The NRDC estimates that the water bottle industry is responsible for a significant portion of air pollution. The agency estimated that in New York City alone, the transportation of water bottles added 3,800 tons of pollution to the air.

There is now an alternative to plastic bottles

Until recently, the best improvements available for water-on-the-go have been reusable bottles or the use of less plastic by water bottle manufacturers. However, a company based in Europe, called Skipping Rocks Lab, has invented an edible water bottle made from brown algae and calcium chloride. This sounds gross but the founders claim that it tastes similar to a ripe fruit. 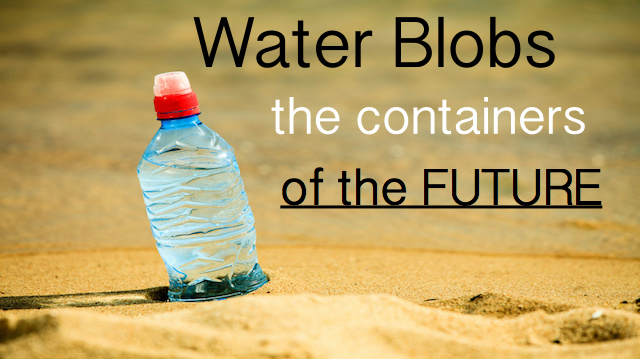 The bottle, dubbed the “Ooho” is manufactured by freezing water and coating the frozen water in the algae mixture. The water then melts inside the bag, creating a water blob that is both biodegradable and entirely edible. This invention won the company a European sustainability award in 2015. According to the inventors, the Ooho is designed to replace some existing water bottles, of which millions are manufactured each year. Even if the Ooho can replace just a portion of the plastic water bottles out there, it will significantly reduce pollution in the world.

In its current design, the Ooho is too small to replace water bottles, but future designs could have the capacity to hold larger amounts of water. The manufacturers also hope that the Ooho covering can be used to replace plastic in other applications as well.

“At the end of the day, you don’t have to eat it,” Pierre Paslier, one of the product’s designers, told The Guardian. “But the edible part shows how natural it is. People are really enthusiastic about the fact that you can create a material for packaging matter that is so harmless that you can eat it.”

In addition to its sustainable design, the Ooho is actually cheaper to manufacture than plastic bottles. Currently, the Ooho costs just one cent per bottle to manufacture.

Tell us, would you eat/drink the Ooho?