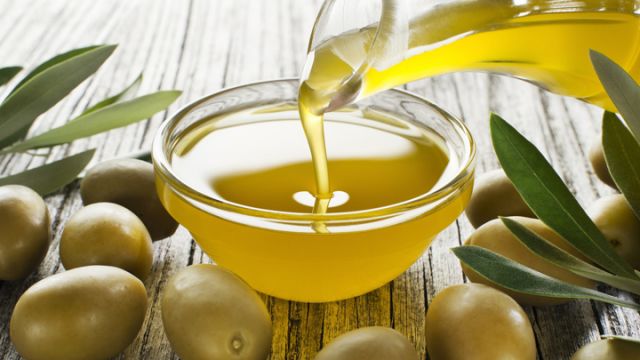 Just as what you eat can affect your heart, a growing body of research shows it’s just as important for your brain health.

For example, a recent study by researchers at Rush University Medical Center in Chicago shows the MIND diet—a plan they created—could lower the chances of developing Alzheimer’s disease by as much as 53 percent.

That’s significant considering the debilitating effects of the incurable, progressive disease that kills brain cells and their connections, destroying memory and other important mental functions such as finding the way home and recognizing loved ones. According to the Mayo Clinic, more than three million Americans are diagnosed with the condition each year, and it affects people as young as 19 but is typically diagnosed after age 40.

The good news is the diet reduced the risk of Alzheimer’s by a third, even in people who didn’t totally stick to it, researchers found.

Diet seems to be only one of “many factors that play into who gets the disease,” Nutritional Epidemiologist Martha Clare Morris and the study’s lead author told CBS News. Genetics and factors such as smoking, exercise and education also have an impact. But the MIND diet helped slow the rate of cognitive decline and protect against Alzheimer’s regardless of other risk factors.

The study, which was published in the journal Alzheimer’s & Dementia, took a look at more than 900 people between the ages of 58 and 98. They filled out food questionnaires and underwent repeated neurological testing. Researchers found that participants whose diets most closely followed the MIND recommendations maintained cognitive function equal to a person 7.5 years younger.

Other research indicates similar foods also help improve chances of avoiding a diagnosis of dementia, a group of thinking and social symptoms that interfere with daily functioning. More than three million Americans are diagnosed with the condition that impairs memory and judgement each year.

Alzheimer’s disease accounts for 60 to 80 percent of dementia cases.

You also can use these foods to shed pounds. Just be aware of portion sizes. Here’s the list: 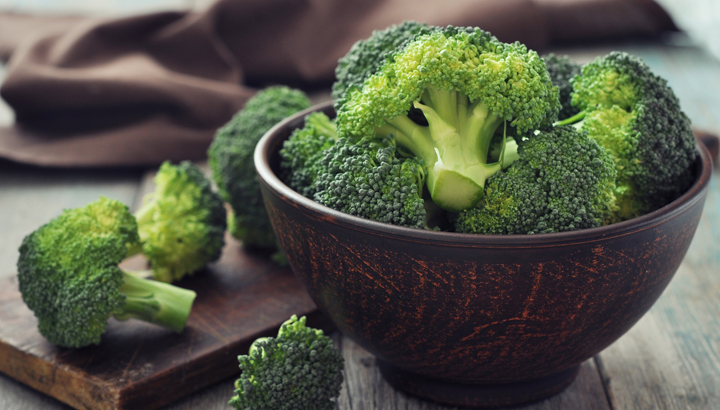 Broccoli, kale, spinach, collards and other greens are loaded with vitamins A and C, and other healing nutrients. Researchers found that at least two servings every week are a great brain booster. Try eating a salad and at least one other vegetable daily to lower your risk of Alzheimer’s.

Eating any other vegetables were found to be beneficial for creating a healthy barrier for the brain. 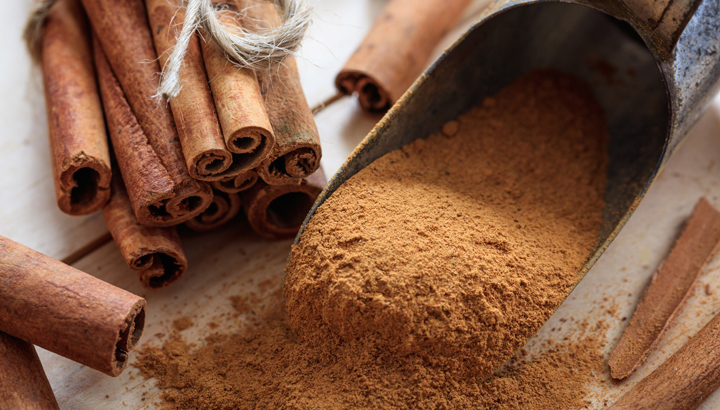 Cinnamon, turmeric, sage and cumin are among spices that help break up brain plaque and reduce the inflammation that affects brain function. A recent study from researchers at the Institute of Neuroscience and Medicine in Germany also found that when aromatic turmerone, a compound found in turmeric, was tested on the neural stem cells of rats, the cells multiplied faster and increased the brain’s ability to heal itself. 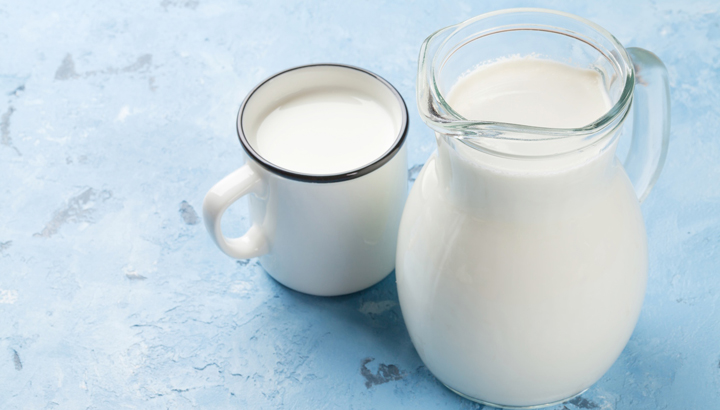 Researchers from the University of Kansas Medical Center found that three glasses of milk every day could help to prevent Alzheimer’s, as well as Parkinson’s, by preventing damage to brain cells. Their study discovered a link between drinking milk and increasing the levels of the antioxidant, glutathione, in healthy older people. Glutathione is believed to help prevent oxidative stress and the resulting brain damage. 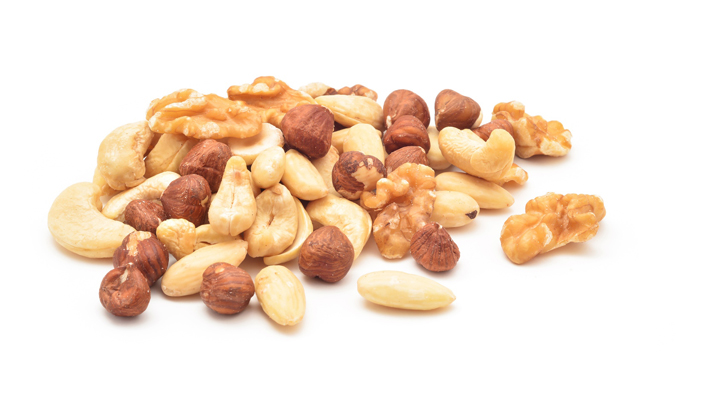 The MIND study found that nuts contain the right amounts of fiber, fats and antioxidants and recommends eating them at least five times a week. Other studies have shown that nuts also reduce the chances of heart disease and lower bad cholesterol. 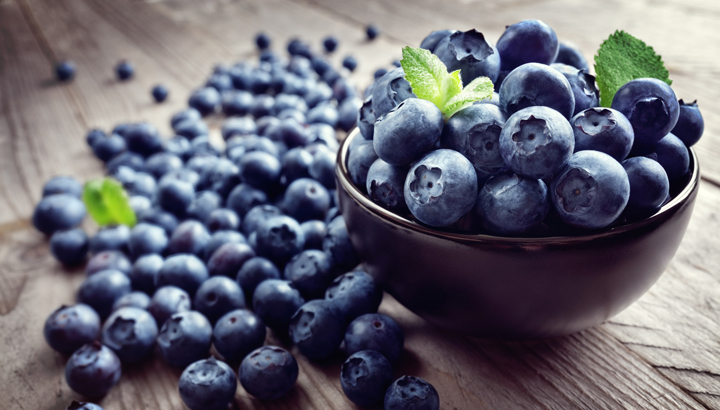 The only fruit recommended in the MIND diet, researchers found that blueberries are among the most powerful for protecting the brain. Strawberries also are potent for protecting the brain, other studies have shown. Eating berries at least twice a week is recommended. University of Manchester researchers found that eating purple coloured fruit, such as blueberries, could help ward off Alzheimer’s and other diseases because they absorb heavy metals such as iron.

Eating fish at least once a week also helps shield brain function, the MIND study indicates that consuming fish once weekly helps protect brain function. Compared to the Mediterranean diet, which recommends eating fish almost daily, the MIND diet says once a week is sufficient. But you can eat chicken, for example, just about every day.

When compared to other oils, researchers discovered that mostly using olive oil at home is best for staving off cognitive decline and for boosting brain health. 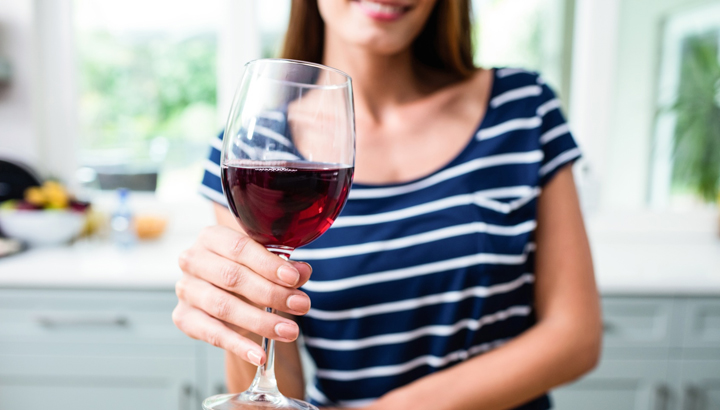 Cheers. The MIND diet suggests drinking a glass of wine each day. Remember, though, that means just one glass.

On most days, snack on nuts. Eat a half cup of beans every other day.

Red meat: You can still eat some red meat, but limit it to less than four servings each week.

Sweets and pastries: Set a goal of eating less than five servings per week. (And that’s almost every day.)

Butter, margarine, cheese, and fried and fast food: Limit your indulgence of any of these to at least one serving each week.